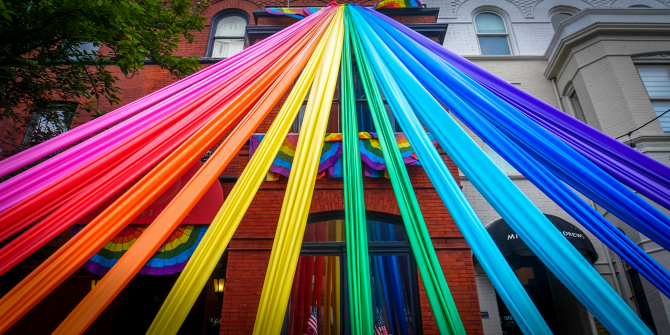 17 May is International Day Against Homophobia, Transphobia and Biphobia (#IDAHOBIT2018). Beginning in 2004, 17 May is now celebrated in more than 130 countries and is a moment to unite in support of the recognition of human rights for all, irrespective of sexual orientation, gender identity or expression, and to celebrate gender and sexual diversity.

Spectrum is LSE’s LGBT+ staff network and is here to represent and support staff who are lesbian, gay, bi, trans and of any sexual orientation and gender identity. International Day Against Homophobia, Transphobia and Biphobia is a hugely important opportunity to keep up momentum for positive change. To mark #IDAHOBIT2018, members of Spectrum have recommended 6 books to engage, move and inspire. 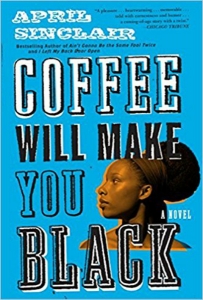 The story spans five years in the life of Jean Stevenson, or ‘Stevie’ as she is known, an African-American girl growing up in Chicago. The novel starts with an adolescent Stevie in the spring of 1965, following her journey through her high school years. It covers all that stuff about puberty, changing relationships with friends and family, exploring sexuality and generally coming of age, told in an entertaining, humorous, touching and down-to-earth way. A great story to go with the great title! Thoroughly enjoyable. 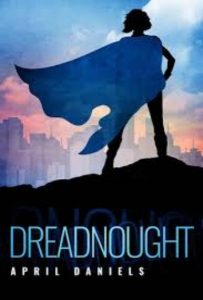 This book is a fantastic superhero romp about a closeted trans teen who has transition and superpowers thrust on her by a dying superhero. This book is in equal parts educational, heart-wrenching, cathartic, highly quotable and darkly humorous. Whilst this is a coming-of-age superhero novel, it does not shy away from very adult issues such as Trans Exclusionary Radical Feminists, transphobia, emotional abuse and homelessness in sensitive, authentic and informative ways. It is the sort of book I wish I had read growing up, and am immensely glad is out there for the next generation of trans teens. I could not put it down: this is a superhero novel for those who don’t get to be part of superhero novels. 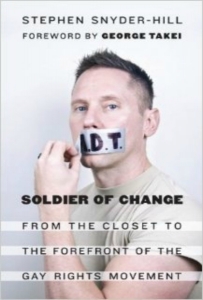 Soldier of Change: From the Closet to the Forefront of the Gay Rights Movement. Stephen Snyder-Hill. 2014.

This book is a compelling account of Stephen Snyder-Hills’s experience as a closeted gay soldier in the era of ‘Don’t Ask, Don’t Tell’. It is at once a heart-wrenchingly intimate look at the corrosive consequences of being forced to live a double life, a love story and a profile in hard-won courage. The book describes the author’s journey from fear and secrecy to an unforgettable moment on the national stage – and beyond. The book is an informal, easy-to-like memoir and an important story to read to see where LGBT rights have been and who has brought them forward. 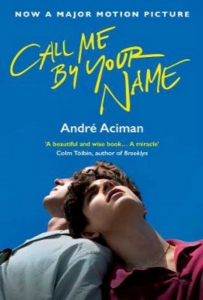 I have been told a few times that I MUST watch this film, but as I couldn’t get hold of it, I decided to borrow the audiobook from my local library. I am so glad I did! Now that I have also seen the film, I can confirm the book is so much better! The story is about a shy and intelligent seventeen-year-old, Elio, becoming obsessed with his parents’ guest, Oliver, a 24-year-old scholar. It takes place during one hot summer at the family’s Italian villa. The book is told from Elio’s perspective. I loved being in his head, hearing his deepest thoughts while he becomes consumed by his fascination for Oliver, trying to figure out what it all means, riding an emotional rollercoaster of happiness, pleasure, guilt and devastation. It was sweet, intimate and intense, sometimes uncomfortable and sad. As their relationship evolved, I found myself feeling just as excited or heartbroken as Elio felt. I could easily relate to many of Elio’s thoughts and feelings. 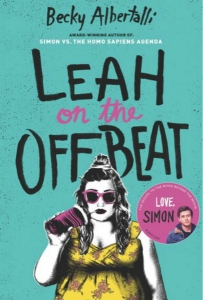 Leah on the Offbeat. Becky Albertalli. 2018.

I love this fresh, funny, laugh-out-loud book. The themes of friendship, growing up and coming to terms with who you are are all subjects explored in a remarkable easy-to-read novel. It explores the difficulty that bisexual people have in telling other people about their true identity. Reading this book has left a mark on me, and it is one I will treasure. 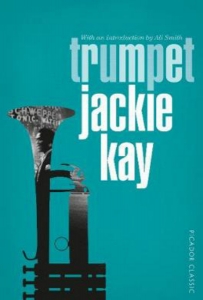 Trumpet is a fantastic novel about the life of a famous black Scottish jazz trumpeter, Joss Moody. When Joss dies there is a media frenzy after it is revealed that Joss, who lived his life as a man, was actually born female. His wife goes into hiding and his son struggles to deal with his anger and sense of betrayal. The story is narrated by multiple people, including Joss’s wife, his son, the undertaker, the registrar and a journalist who wants to write his story. This interesting narration makes for a really great read. The book looks at issues around race, gender identity, adoption and grief. It is a compelling and at times heartbreaking read. I thoroughly recommend it. 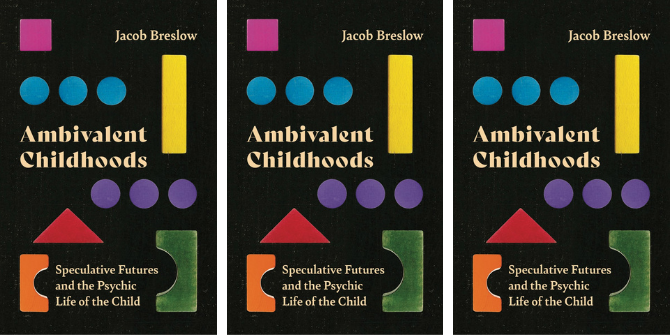 Q and A with Dr Jacob Breslow on Ambivalent Childhoods: Speculative Futures and the Psychic Life of the Child 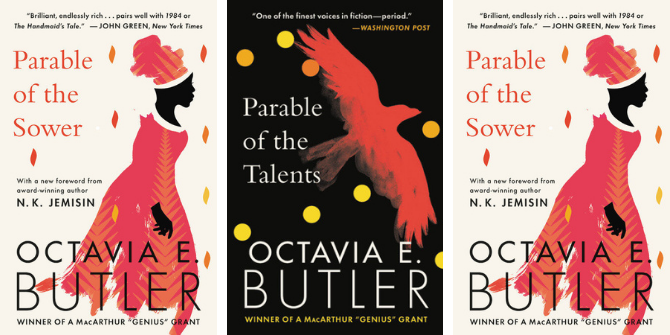 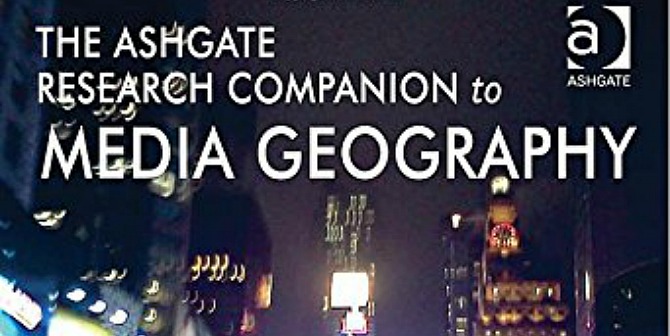