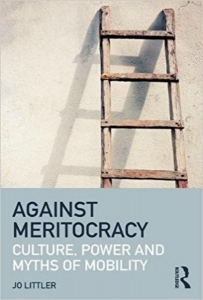 Image Credit: Cropped and brightened image of ‘Ye olde snakes and ladders’ by pru_mitchell licensed under CC BY 2.0

Sarah Burton is Leverhulme Early Career Fellow in the Department of Sociology at City, University of London. She completed her PhD, Crafting the Academy: Writing Sociology and Disciplinary Legitimacy, at Goldsmiths, University of London, and has studied English Literature and Sociology at the universities of Newcastle, Cambridge and Glasgow. Sarah’s research sits broadly within political and cultural sociology; her current Leverhulme-funded project examines the role and representation of intellectuals and experts in the media, society, and popular culture, with particular relation to cosmopolitanism and multilingualism. She has published widely on sociology and the politics of knowledge, including a contribution to the 50th anniversary special issue of Sociology, ‘Becoming Sociological: Disciplinarity and a Sense of Home’. Sarah sits on the Executive Committee of the Feminist and Women’s Studies Association and is a member of Glasgow Refugee, Asylum and Migration Network, as well as a convenor of the British Sociological Association Early Career Forum. 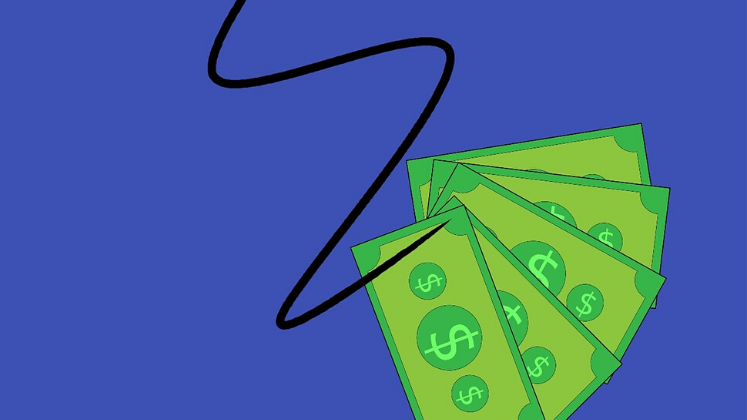