Erica Frazier recently completed a joint PhD in political science under the direction of Prof. John Barry at Queen’s University Belfast in Northern Ireland and Prof. Karin Fischer with the REMELICE laboratory at the Université d’Orléans, France. Her current research interests include political economy, green and labour politics and political discourses, cultures and movements in the United Kingdom and Ireland. Read more by Erica Frazier. 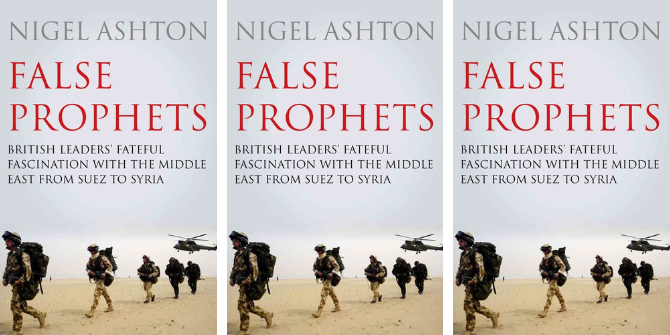