In this feature essay, Timothy Carroll, David (Jeeva) Jeevendrampillai and Aaron Parkhurst introduce recent edited collection, The Material Culture of Failure: When Things Do Wrong (Bloomsbury, 2017), which brings together contributors to explore instances of material failure, showing them to be socially productive and able to provide valuable insight into moral complexity, fragility and contradiction.

The General Theory of Failure: Thoughts on the Material Culture of Failure 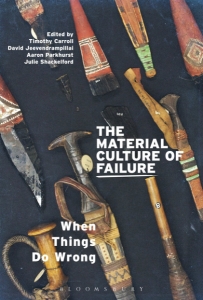 There is an overwhelming trend to see failure as something to be celebrated. It is found in popular literature (and sitcoms), in the narratives of education and business as well as in queer theory. It is most clearly seen in the narrativisation of failure as opening the possibility for personal triumph, the ‘resilience’ of the subject shown through their coping with or through failure or as a moment for serendipitous invention (either of the self or a new commodity). This trend to rationalise and reinterpret failure is also at the heart of capitalist competition, where the merits of failure are espoused as traits of successful entrepreneurship and responsible science, embedded in the spirit of creativity and inventiveness, and perhaps, following Max Weber, even predicated on the moral entanglements of the Protestant ethic. However, this perspective is, we argue, best seen as encompassing emic social responses to failure – that is, where individuals within their own society are using ‘failure’ as a frame for moving toward alterity or re-objectification, rather than as an analytical perspective on failure as a social phenomenon.

We have tried to abandon this trope, and instead we have linked failure to objectification. Failure is a moral accusation that arises when objectification ceases to adhere. This argument, which we present in our introduction to edited collection The Material Culture of Failure (Bloomsbury, 2017), frames failure as a moment of recognising a gap that has opened between the subject’s anticipation of how ‘their’ object will behave and the object’s actual behaviour. Failure is not a historical fact, so much as a social reaction against, and refusal of, an outcome. Failure is the moment when the previous hope and action in the world starts to crumble, and the next action has not yet been made. Failure is a pause before alterity (that is, a change in the subject/self), incommensurability (a state of stasis or a standoff between subject and object) or re-objectification (a change in the object position of the object).

It is important to carefully consider how social scientists can come to understand these phenomena. The ethical nature of failure (as a moral accusation) requires that it be located within the relational capacity of the person and the power dynamic of subject\object. There is an openness to this model of theorisation, such that while the book grew out of a specific interest in ‘material failure’ (i.e. how objects fail), and developed to include a broader ‘material culture of failure’ (i.e. how objects are engaged in failing), the framework we set out in the introduction is a ‘general theory of failure’, allowing its application to contexts well beyond materials. It is framed through a Foucauldian understanding of techniques of objectification, wherein an individual (or, by extension, a group) makes distinctions within the self or between themselves and an external entity, seeing one part as the object of another’s (the subject’s) desire and design. It is within this power dynamic of the subject’s hopes and anticipations for the object that failure arises and is framed. 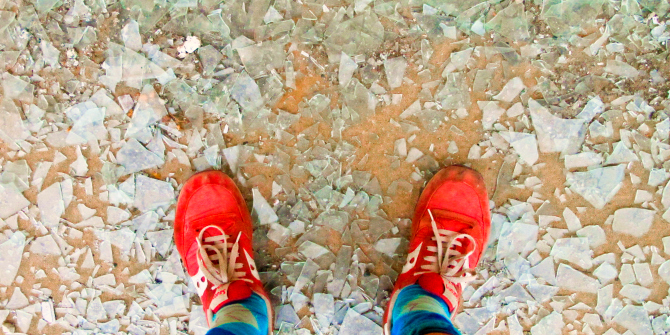 There has been a relative lack of interest in failure in anthropology. Before our own work, the main discourses were in failed ritual and state failure. Also, in feminist studies and linguistics there is work on discourse failure, but really most writing tended to focus more on incommensurability (e.g. the work of Elizabeth Povinelli) or the social outcomes of failure (e.g. resilience or sustainability), rather than failure itself. Other important work on failure published around the same time as Material Culture of Failure includes the work of Arjun Appadurai, the French philosopher Charles Pépin and an interdisciplinary group of scholars based in Warsaw studying ‘unintended consequences’, of which one is failure.

Dimitris Dalakoglou opens the preface of our book with the Greek proverb: ‘The surgery was successful, but the patient passed away.’ Dalakoglou’s sentiment is dramatic, but he pairs it with the observation that it is ‘in the recording, and careful analysis, of failure that the full pragmatics – material, social, and political – of the end of the world may be known’ (xv). It is a discouraging thought taken in its magnitude, but the central importance of failure as a vantage point from which to understand larger social issues is at the heart of our book. Within the volume, we aim to ethnographically revel in failure. In most cases, the ‘physics’ of the material and social world operate in much the same way as they are designed. Architecture houses people; suburban maps point to pubs and street signs; bleach whitens; and silence is… well… quiet. However, embedded in each of these processes is a social expectation or promise that is somehow broken. The objects explored across the chapters operate efficiently as material goods; they simply do not do socially what they were supposed to do.

We argue throughout the volume that these moments of failure are not something to reinterpret; pursuing failure seriously provides insight into moral worlds and contradictions. In the ethnographically driven chapters, the contributors each expand upon these ideas of failure in various ways, bringing new insight and complexity to how this idea of the cessation of objectification brings light to the socially productive role of failure. Often, when people recognise failure, they do not quit the social practices – they do not abandon their ‘failed’ materials. Rather, the fissure between the subject and the object provides the evidence and impetus to continue their social engagement. In seeing how mapping techniques, holy water, silence or emergency medical vehicles ‘work’ yet fail, the concept of failure is shown to be productive of social worlds. It affords the ability to unpack some of society’s most prized ideals to show its fragility and moral complexity.

This essay gives the views of the authors, and not the position of the LSE Review of Books blog, or of the London School of Economics.

Timothy Carroll is a Senior Research Fellow in Anthropology at UCL. His research engages art, the body and material religion in Orthodox Christianity. He is author of Orthodox Christian Material Culture: Of People and Things in the Making of Heaven (Routledge 2018), and co-editor, along with Dr Aaron Parkhurst, of Medical Materialities: Toward a Material Culture of Medical Anthropology (Routledge 2019).

Aaron Parkhurst is a Lecturer in Medical Anthropology at University College London (UCL). His work addresses biosocial understandings of biomedicine and genetics, men’s health, chronic illness, humanity’s anxieties and struggles with modernity, the Anthropology of Sport and the human body in outer space.

David (Jeeva) Jeevendrampillai is a Postdoctoral Research Fellow at NTNU, Trondheim, Norway who specialises in the intersection between geography, architecture and anthropology. He is currently working on developing an anthropology of outer space through a consideration of territoriality, the body and hegemonic narratives of the future at a planetary scale.

Posted In: Materiality of Research | Sociology/Anthropology 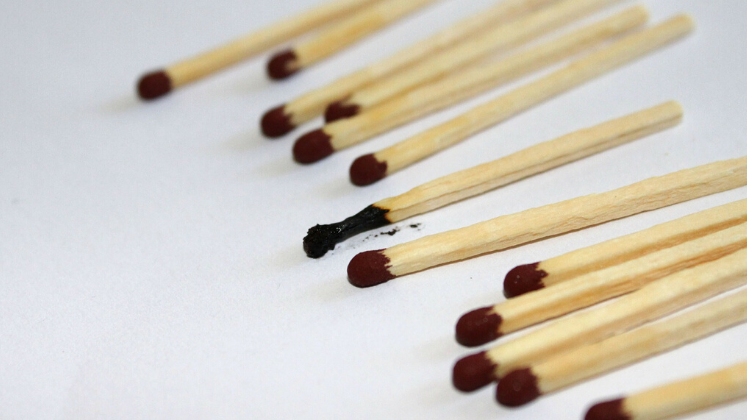 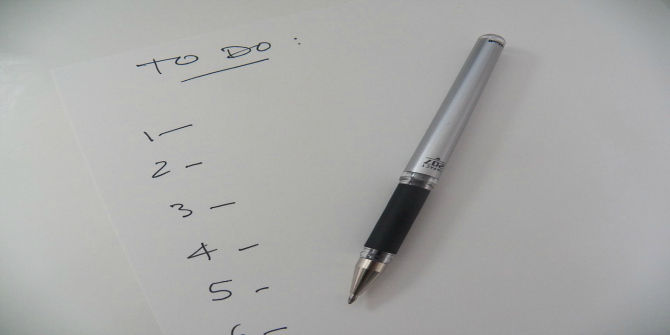 Material Cultures of Research: ‘The Materiality of Motherhood in Academic Research: Notes on ”Workflow” from a Mid-Life Doctoral Mother’ by Helen Butlin 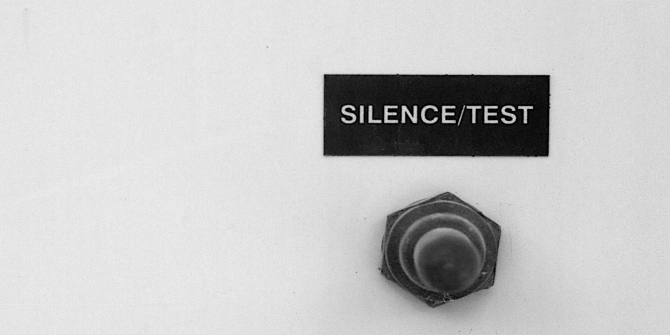