In The Finance Curse: How Global Finance is Making Us All Poorer, Nicholas Shaxson charts the devastation caused by the concentration and consolidation of global finance, its ideologies and institutions. Suggesting the need for fundamental reform of business, accounting and finance education, this book exposes global finance as a curse, not a boon, writes Atul K. Shah. 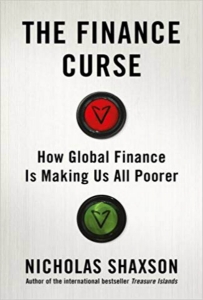 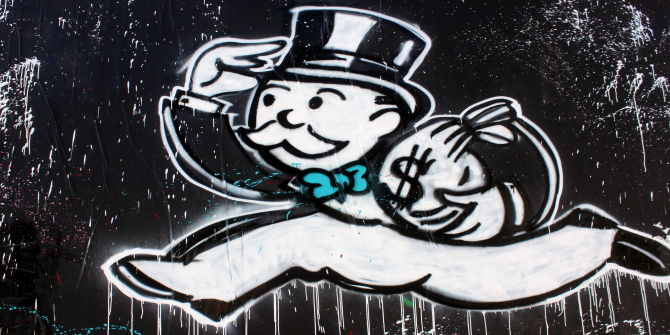 Professor Atul K. Shah is a Visiting Professor at City University, and an expert on Ethical Finance and author of several books on financial crises and education reforms. He tweets @atulkshah