In The Data Gaze: Capitalism, Power and Perception, David Beer explores how we are being put under the extractive, analytic and predictive lens of a data gaze that seeks to define our world in increasingly granular detail. Critically probing into the data analytics industry and the imaginary that gives it legitimacy, Beer offers a thoroughly readable take on the structures that are constructing and ordering today’s world, recommends Ignas Kalpokas. 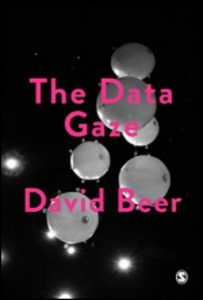 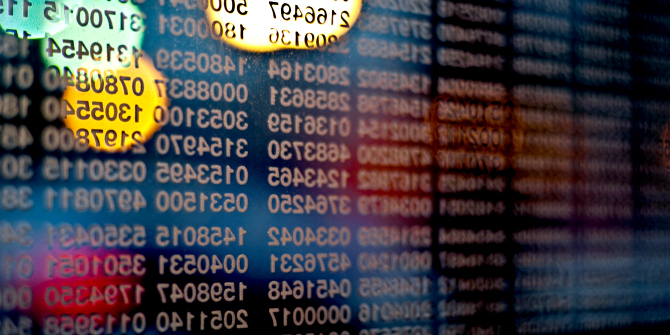 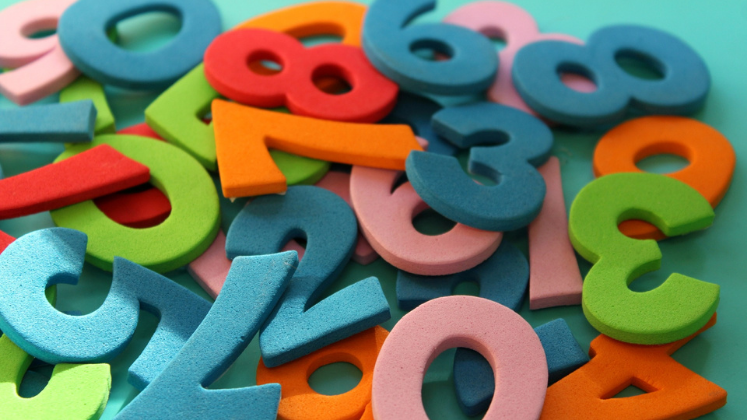 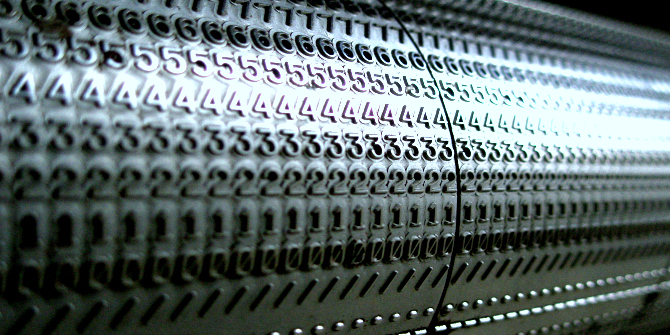