In Implementing Inequality: The Invisible Labor of International Development, Rebecca Warne Peters examines the inequalities at play within the development sector, focusing on a democratisation initiative in Angola to consider the social dynamics between in-country development professionals. The book emphasises the need for a thorough examination of the practices of development organisations if decolonisation initiatives are to be successful, writes Madiha Zeb Sadiq, and will be a useful read for students and development professionals. 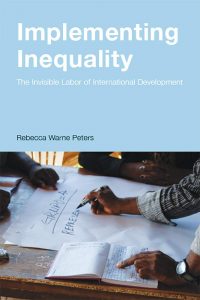 Central to development and humanitarian work is the goal to address inequalities and enable a dignified life for all. The terms ‘not-for-profit’, ‘for people’ and ‘leave no one behind’ inspire an image of selflessness often associated with the development sector. It is fascinating, then, to consider the inequalities that exist within the development paradigm despite these moralistic depictions of the field. I’m sure we have all heard one of the following questions:

Inequalities surrounding race and nationality in the sector are known – foreign aid has long been considered a vehicle of imperialism, serving to perpetuate the white saviour narrative. Alongside this, there are countless existing accounts of aid workers exposing the inequalities between development professionals, whether between men and women, white people and people of colour or expats and nationals. Accounts have surfaced of drastic differences in pay, which has a bearing on an individual’s standard of living, ‘[determining] where you will live, what type of car you use, how you are able to enhance your own security,’ , as well as the unequal level of risk staff are exposed to.

In Implementing Inequality, Rebecca Warne Peters examines the hierarchical structures at play within a democratisation initiative in Angola – the Good Governance in Angola Programme (GGAP). Peters, a political anthropologist trained in public health and medical anthropology, assesses the social dynamics amongst in-country development professionals, whom she identifies as administrative and managerial field staff or frontline field staff. 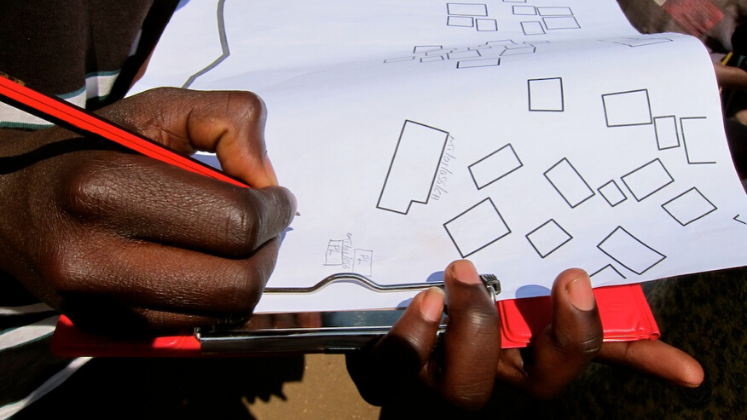 Peters explains the hierarchies within international development in the Introduction and Chapter One to familiarise the reader with the context of the subject matter. She illustrates how on a global scale, inequality can be a case of authority being centralised in the Global North as compared to the Global South, down to the distinctions between policymakers within an organisation and implementation staff as well as the dynamics between expatriate staff and national staff within field offices.

In Chapter Two, Peters unveils the nature of the frontline field staff’s work and their ‘invisible labour’. The focus of managers on programmatic outputs renders the full extent of the day-to-day foundational duties performed by frontline staff unseen. Peters goes on to further illustrate the nature of staff relations in Chapter Three, ‘Reinforcing Hierarchies’. In particular, the development of the monitoring and evaluation (M&E) system for the programme, designed by an inexperienced expatriate, demonstrates the earlier claims of the lack of consideration and devaluation of the field staff.

The scope of the latter half of the book widens and examines the donor-implementer relations that underpin development work. Anyone who has worked in the development sector will be all too familiar with the difficulty of striking a balance between donor preferences and beneficiaries’ needs. Something of a catch-22, this can challenge the intentions behind development projects – without fulfilling the preferences of donors, there is no funding available for projects and without funding, there is no way to support beneficiaries. This often results in sacrificing the long-term goal of social justice in favour of short-term results and value for money. Peters’s approach to this issue entails examining the intentions behind the methods adopted for the GGAP and the influence of peer relations.

In examining the work of development professionals, Peters argues that it is crucial to examine industry practices, hierarchies and relations before the desired social impacts on beneficiaries can be achieved. The combination of theory and anecdotes in this book presents the evidence of inequalities in an easily digestible format for the reader. The book does an excellent job of highlighting the key underlying ideas that illustrate the nature of existing inequalities within the development sector. When Peters’s scope is more refined and the focus is fixed on in-country relations, the devaluation of the work of implementation staff becomes clearer. Yet, when Peters’s focus shifts to the international development sector as a whole, the role of the collective system in enabling these inequalities cannot be refuted.

Overall, Implementing Inequality brings to light the larger paradox that engulfs development work due to the internal perceptions as well as those of external stakeholders. The goal is to leave no one behind, except maybe the frontline, local field staff;  the contributions of the developing world to the global economy are vital, but greater value is placed on delivering for donors and field-based expats; localisation is the best way to maximise ethical and efficient development work, but the senior management might not be locals and HQ will largely comprise of professionals from the Global North.

Peters emphasises the need for a thorough examination of the practices within development organisations if decolonisation initiatives are to be successful. Implementing Inequality is a useful read for both students and development professionals. It could serve as a trigger for self-reflection and urges better practices and greater understanding within the sector.

Madiha Zeb Sadiq is an early-career researcher working in international development and humanitarian aid. Her research interests include intersectionality and decolonising approaches to development. She holds a MSc in Violence, Conflict and Development from SOAS, University of London. Follow her on Twitter @sadiq_madiha.

Posted In: Africa and the Middle East | Development 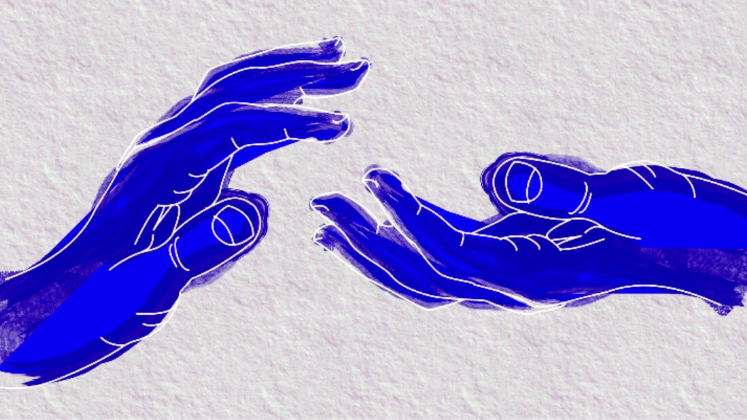