If you are interested in this book, authors Professor Catherine D’Ignazio and Professor Lauren F. Klein will be speaking as part of an LSE online public event about Data Feminism on Monday 8 November 2021. 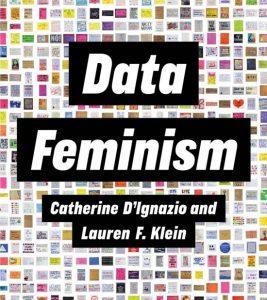