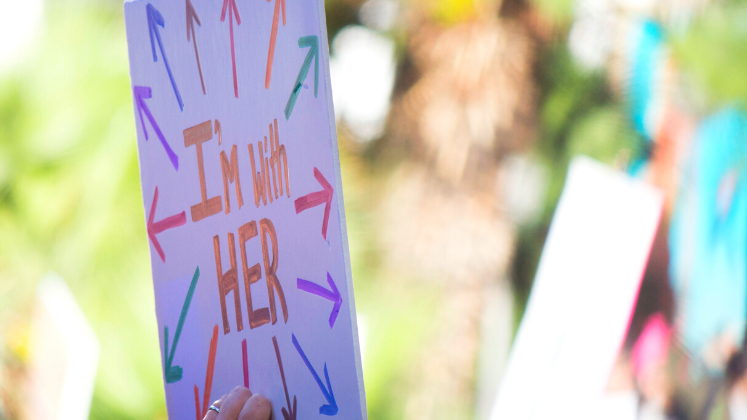 Lili Schwoerer is a PhD candidate in Sociology at the LSE. Her thesis explores how gender and feminist knowledge production in English universities is shaped and reshaped in the context of Higher Education marketisation and internationalisation. You can follow her on twitter @lili__lilian