In Accidental Feminism: Gender Parity and Selective Mobility Among India’s Professional Elite, Swethaa S. Ballakrishnen explores the fact that elite law firms in India display unexpected levels of gender parity, showing this to be the result of an ‘accidental feminism’ that has produced seemingly egalitarian outcomes without systematically dismantling oppressive structures. Revealing the infrastructural scaffolding and affective registers through which the accidental works its power, this book is an important contribution to expanding legal and organisational sociology beyond Euro-American contexts in deepening readers’ understanding of professional women’s entry into the workforce in India, writes Hemangini Gupta. 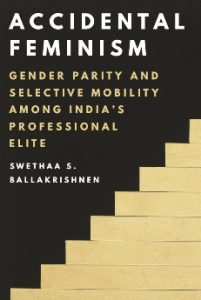 Swethaa Ballakrishnen’s book, Accidental Feminism, begins with an apparent paradox. How do we explain the fact that elite law firms in India show unexpected levels of gender parity? Are they feminist? They certainly don’t intend to be: there are no explicitly feminist rules in place and the entry of women into senior levels hasn’t rearranged class or caste dynamics. In other words, the entry of women into senior positions has not worked to systematically dismantle oppressive structures but served to include women in senior management. Right at the beginning of the book (xiii) we are offered this key provocation: what can we do with the accidental, the unintentional, when it produces seemingly ‘good’ or visibly egalitarian outcomes? With this question, Ballakrishnen invites us to consider the relationship between identity and politics and the unintended consequences of specific alignments of care work, education and organisational culture that prove beneficial to some women lawyers.

The book is solid in its research. To build their argument, Ballakrishnen conducted 130 interviews with elite professionals in transactional law firms, in traditional litigation practice and in management consulting firms. This kind of comparative rubric enables us to understand what is new about professional work environments (via a comparison with more traditional litigation work) and what is specific about the work of transnational law firms (via a comparison with consulting firms). The result is a book that offers four novel ways of understanding how and why women in elite Indian law firms experience gender parity in their workplaces: frames; firms; facings; and families. Together these foci offer the backdrop with which we can think about the feminist futures of new organisational culture. 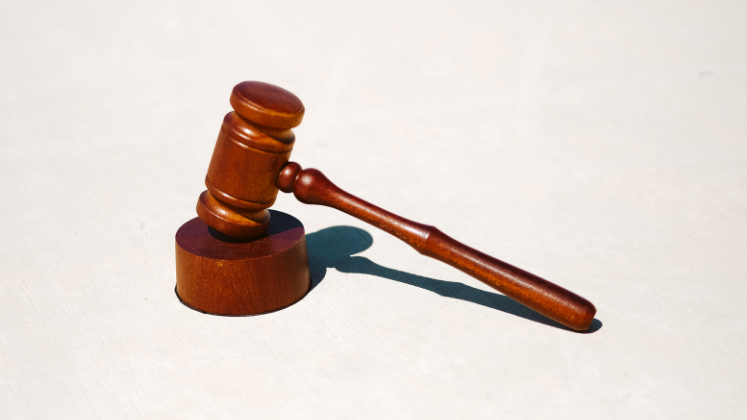 The immediate context for the book is India’s move toward market liberalisation in the 1990s. As the country’s markets opened to foreign direct investment, there was a need for new kinds of transactional professionals to service the influx of foreign investment and capital as well as new kinds of work and workplaces (13). More women entered professional workforces, but sociologists note that this entry was conditional on women conforming to (upper) caste and class expectations around their respectability. Professional women’s mobility in the transnational workspaces of Information Technology, for instance, were mediated by expectations that they tend to their families, temper their work ambitions and mobility and orient their consumption toward family and the national good. In general, in India, there is a steady decline in women’s labour force participation. Yet in Ballakrishnen’s study, a first generation of professional women in elite transactional law manages to rise to partner position, achieve financial independence and be especially valued by their clients. How come? Ballakrishnen offers four explanations.

A gender frame, Ballakrishnen writes, helps us understand how ‘gender becomes an all-pervasive and inescapable frame of reference with embedded beliefs about status and difference’ (46). For newly emerged law firms — set up after India’s Liberalisation in the 1990s — there is no persistent blueprint that enforces strong gender stereotypes. There is no ‘ideal type’ of global corporate lawyer. Some of the persistent and pervasive expectations around male-typed jobs (such as technology work) are restricted by the gender frame they operate within even in innovative contexts (such as with start-ups). Women lawyers thus have a feeling of democratised access in new transactional law firms.

The ambiguity around what it means to be a good consultant or lawyer in domestic firms allowed women to flourish in law firms. This is a form of what Ballakrishnen understands as ‘speculative isomorphism’ — Indian firms desire to be ‘just like an international law firm’ without actually having a formal relationship with them. This feeling is translated into efforts to simulate or replicate what are considered markers of modernity in postcolonial contexts like India: women in leadership positions, glass-walled offices, fine stationery. This is a significant commentary on how assumptions around what it means to be global translate into specific sites. In global contexts women do not, in fact, enjoy gender parity in elite law firms. Yet in Indian firms, ‘accidental assumptions about modernity and meritocracy’ produce gender as a marker of modernity (92).

If ‘feminised work’ describes the condition of post-Fordist economies in which traditional forms of women’s work emphasising emotional, caring and communicative capacities are now coming to define all forms of waged work, then women in elite law firms too are performing feminised work. They are invited back in repeat transactions and clients desire the feeling they get when working with women lawyers that their work will be ‘taken care of’ and diligently handled. Here, feminised work is prized and valued, unlike some of its other forms in which it is precaritised, devalued and contingent. Such client facings enable women to be valued employees.

Employees in elite law firms are often trained in the new law colleges and universities in India. These educational institutions pride themselves on their egalitarianism and graduates tend to move into the same kinds of law firms where classmates are now peers and seniors are now partners. Thus, equitable peer relationships translate into professional contexts. Employed through campus interviews, women typically rise (with their male counterparts) to partner position by their mid-twenties. By the time they begin to negotiate parental leave, they have more power within the firm to leverage. They also rely on intergenerational family support and draw on their resources to employ domestic labour.

While the book begins with the provocation of an apparent paradox — how to make sense of the professional mobility of women in elite law firms — it shows us how this paradox can, in fact, be systematically and sociologically assessed. Second, it locates its analysis in India, contributing to comparative legal sociology and organisational sociology to show how structures of labour, education and the new economy lead to very different outcomes for women lawyers than their counterparts in Euro-American contexts. Third, it offers a significant contribution to how we understand professional women’s entry into the workforce. While earlier studies largely suggested that caste and class advantages translated into women’s limited mobility in professional work, Ballakrishnen’s research finds quite the opposite. Inadvertently, women in elite transactional law firms seem to enjoy more gender parity than both those in other kinds of legal work and those in similar kinds of elite firms in the new economy.

Is this outcome a sign of accidental feminism? Some might argue that in fact women’s experiences in these law firms build on intentional organising and hard-won movement goals — there is nothing accidental about that. Yet those gains were not felt by other women in a similar field (litigation) or a comparable context (consulting). There is something unpredictable about these findings: they challenge other research on professional women in India and offer Indian law firms as an example of gender parity, both of which challenge the epistemological position that Indian women have come to inhabit in research on middle-class, professional labour. Might this book suggest the postcolonial South ‘as a space of experimentation that prefigures the near future of the West?’ That is an exciting and provocative thought that troubles the linear temporalities of projects of Western modernity. But in addition to the provocations of what the ‘accidental’ might herald, the book offers us detailed analysis of the infrastructural scaffolding and affective registers through which the accidental works its power. Without family care work, caste labour, educational credentials, gender frames, client interactions and a desire for modernity, the accidental would hold no meaning.

Dr Hemangini Gupta has a PhD in Women’s Gender and Sexuality Studies and is completing a manuscript on startup capitalism in India. Her research interests centre on labor, gender and technology. She teaches in the Program in Gender, Sexuality and Feminist Studies at Middlebury College. 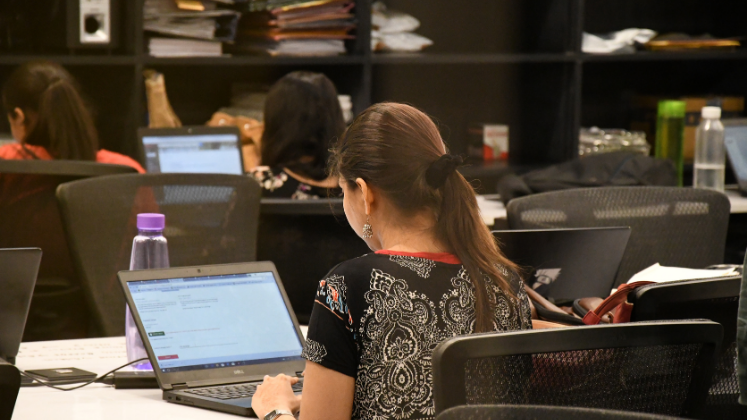