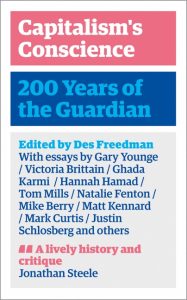 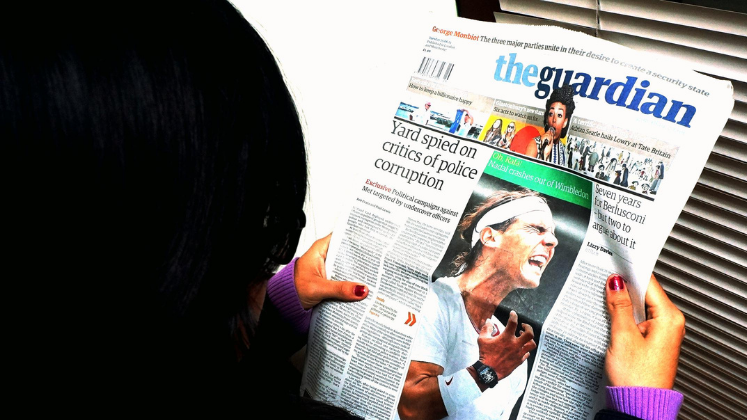 Image Credit: Crop of ‘The Guardian’ by Esther Vargas licensed under CC BY SA 2.0