In Zoning China: Online Video, Popular Culture and the State, Luzhou Li examines ‘cultural zoning’ in contemporary China to consider why government regulation of online video is much more lenient than the regulation of broadcast television. This timely and insightful analysis provides a critical lens both for understanding Chinese cultural industries as an integral part of the expanding globalised capitalist economy and transcending oversimplified Western-centric discourses imposed on the complexity of media in China, finds Chenhao Ye. 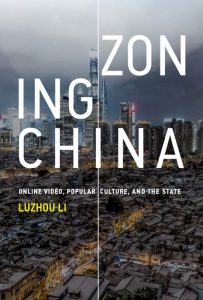 The book Zoning China, written by Luzhou Li, provides a timely and historically informed analysis of cultural political economy in contemporary China, with a particular focus on the dynamic online video industry. Through the metaphor of ‘cultural zoning’, Li critically compares the traditional television sector and the rising online video industry to uncover crosscutting issues shared by these two closely intertwined industries as well as their distinctive developmental trajectories under changing political-economic and technological conditions.

The conceptual framing of cultural zones pertinently outlines the Chinese state’s deliberate delineation of parameters for different media industries in relation to marketisation and the historical formation of a dual cultural sphere which, in some instances, clashes with the practices of state media. One of the illuminating dimensions in Li’s analysis is the historical sensitivity towards the ongoing influence of socialist legacies on the Chinese Communist Party’s (CCP) contemporary multi-layered approach to cultural governance. The critical revisiting of the socio-political embeddedness of the Maoist notion of mass culture and the CCP’s pragmatism in accommodating private capital during the early post-revolutionary years provide a starting point for tracing both continuities and ruptures in the CCP’s cultural policies in post-Mao China.

Although differential regulatory arrangements for different forms of media are commonplace in different systems, this strategy of statecraft has its particularities in the Chinese context as the CCP constantly treads a fine line between political legitimacy, cultural leadership and economic modernisation. According to Li, in contrast to the traditional television sector which is under institutionalised bureaucratic apparatuses, regulatory practices imposed on the online video industry are much more fragmented and often follow a guerrilla policy style that could be traced back to the revolutionary period. The selective rearticulation of historical heritages contributes to the Chinese state’s ambivalent governing approach to the online audio-visual industry through a combination of repression, acquiescence and tolerance. This relatively lax regulatory regime, in turn, profoundly influences the development path of online video in China. 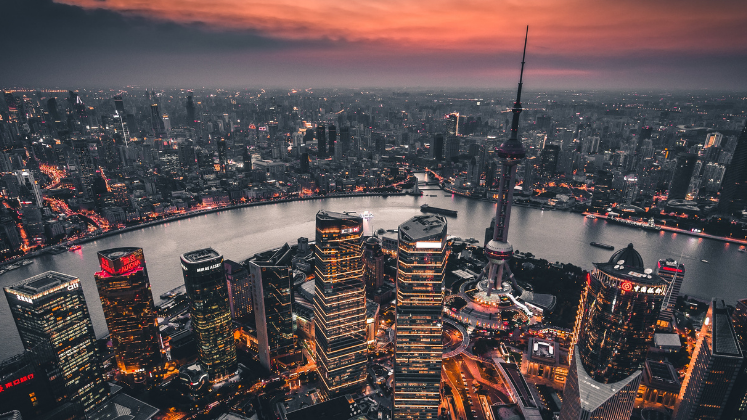 Photo by Denys Nevozhai on Unsplash

Crucially, cultural zoning is by no means improvised by the state alone. Rather, it is an evolving complexity characterised by the constant interplay between different stakeholders including the state, private corporations, foreign capital as well as both professional and amateur cultural producers. Insightful analyses drawn from documentary research and interviews with media practitioners demonstrate collaborative and contradictory interactions between the state and different market actors.

By exploiting official acquiescence to policy loopholes, domestic private capital and foreign venture capital played indispensable roles in funding most online video companies in their embryonic years. The invention of the Variable Interest Entities (VIE) structure as a historical product of compromise and negotiations among interested parties helps to strike a delicate balance between the state’s pursuit of economic growth through media industries, internet companies’ needs for capital infusion and transnational investors’ desires to capitalise on the lucrative Chinese market. The role played by the Chinese state thus can be both repressive and constitutive throughout the formation processes of online video markets.

As the notion of zoning suggests, the early stage of online video differed from the operations of the television sector both culturally and commercially. Based on rich accounts of the contours of online video since the early 2000s, Li ‘reconstructs early Chinese internet culture’ (114) by scrutinising alternative media productions such as video spoofing and voluntary fansubbing (the practice of fans translating foreign media content and mostly distributing products for non-profit purposes), which were technologically enabled by digital networks. Importantly, the early online video industry inherited and extended elements from piracy originally formed in the pre-internet era. Peer-to-peer file sharing, a form of digital piracy, is a good case in point. The poor enforcement of the digital copyright regime, in turn, cultivated the ‘grey zone of cultural tolerance’ (41) caught between the commercial line and the ideological bottom line. Such cultural practices not only served as channels for global cultural flows but also constantly unsettled spaces of political discourses online.

It is both the socio-political and economic dynamism of the alternative cultural zone, as Li reveals, that lured more capital into thriving online video platforms to monetise the ever-expanding digital audience base. The subsequent top-down tightening of intellectual property rights, together with the accelerated tide of commercialisation pushed forward by domestic video companies and Hollywood conglomerates, resulted in market concentration and established a digital-copyright-based regime of capital accumulation. The increasingly powerful copyright regime consolidated by state-industrial collusion ultimately substituted a ‘temporary alliance between capital and popular demand’ (136) throughout the commodification of the online video industry. Along with the professionalisation of online video creations, the profit-maximising logic has stood out as a hegemonic power that co-opts popular cultural forms and even subversive elements into the Chinese-style capitalist system of cultural production and consumption.

The findings of the book also lead to a more nuanced understanding of China’s notorious internet censorship, a theme that has been extensively studied by Chinese media observers. Li challenges the freedom-versus-control dichotomy and demystifies the complexity of China’s internet governance by transcending the default assumption of a monolithic repressive state. Intra-bureaucratic struggles for respective jurisdiction over online audio-visual markets between The State Administration of Radio, Film and Television and the Ministry of Information Industry well illustrate vested interests rooted in the administrative system. The formalisation of self-regulation and the delegation of disciplinary power to private companies indicate coordination between regulatory authorities and industrial players to achieve their own distinctive ends as well as shared goals.

While Li has critically examined the protracted negotiations between Chinese video companies and Hollywood majors for digital distribution of content, it would also be intriguing to explore the interrelationship between the evolving digital copyright regime and China’s integration into global capitalism, especially after its accession to the World Trade Organisation. Furthermore, on the domestic front, in addition to economic imperatives, how do we interpret the socio-political ramifications of the fortifying online video enclosure movement and conflicts sharpened by the fierce competition between internet giants?

Overall, grounded in solid empirical evidence, Li offers an insightful and critical analysis of the online video industry and the evolving media regulatory apparatuses in China. As the concept of cultural zoning implies, it is the fluidity that ensures the Chinese state’s resilience and adaptivity in containing as well as accelerating cultural commercialisation. Considering the changing political economy both inside and outside of China as well as the party-state’s mounting eagerness to export its soft power in global spheres under soaring geopolitical tensions, the dynamics of Chinese media and popular culture could not be properly grasped without capturing structural factors. Thus, Zoning China provides a critical lens both for understanding Chinese cultural industries as an integral part of the expanding globalised capitalist economy and transcending oversimplified Western-centric discourses imposed on the complexity of media in China. 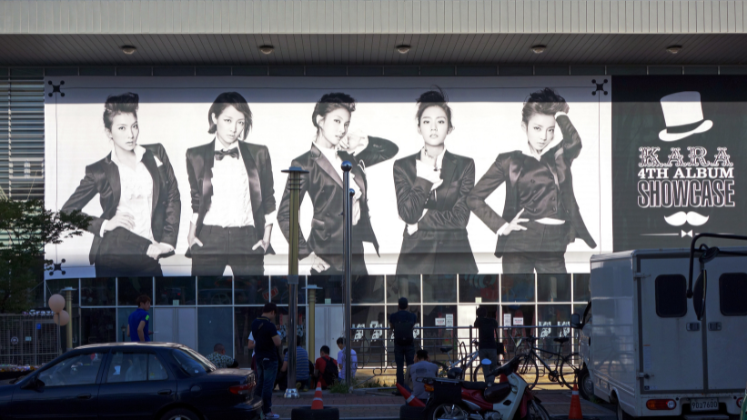