Taking stock of what Plan S – a funder-led initiative to deliver widespread open access to research – has achieved since its conception and launch in 2018, Rachael Pells and Robert-Jan Smits discuss their new book, Plan S for Shock, available open access from Ubiquity Press. In making the case for Plan S and open access more broadly, they argue that crises, such as the COVID-19 pandemic, demonstrate the necessity of openness in addressing global challenges.

This blog post was originally published on LSE Impact blog.

The principles of open access are not new. If today’s open access (OA) movement were a person, they may well be thinking of starting their PhD.

To summarise a complex history. In December 2001, a group of sixteen international academics met in Budapest with a shared vision: to promote ‘free open scholarship’ in the internet age. Research articles, they declared, should be freely available online, no matter what subject or what country they came from. Simple principles that have been reaffirmed in dozens of subsequent statements. However, two decades since the Budapest Open Access declaration, huge barriers to accessing research remain.

Each year, taxpayers worldwide contribute over 2 trillion US dollars towards research and development. Public money contributes to the publication of around 2.5 million scholarly articles per year – and yet most people have access to just a fraction of that output. It is estimated that at least two thirds of the world’s publicly funded research, and an even higher majority of the world’s total research content, remains hidden behind a paywall.

Paywalls prevent millions from accessing the information they want or need. But the problem affects everyone: closed access to research restricts education, slows down medical discoveries, contributes towards the reproducibility crisis and heightens inequalities between the Global North and South. Meanwhile, commercial publishers turn public funding into private profit. In 2017, the five largest academic publishing houses boasted a turnover of 19 billion US dollars – a scandal that rarely receives the public attention it deserves.

By 2018, this state of affairs reflected an impasse for the open access movement. Years of campaigning had been met with limited success. Big promises had been made, but had delivered little. It was clear that a willingness to go OA was not enough on its own. There needed to be real incentives, and also consequences for non-compliance.

By 2018, this state of affairs reflected an impasse for the open access movement. Years of campaigning had been met with limited success.

Plan S was thus a much-needed stone thrown into still water, primed to disrupt a static publishing world. Launched by cOAlition S on 4 September 2018, the initiative kickstarted a shift in attitudes towards academic publishing. For the first time, funding agencies across continents united to require new rules on scholarly publication: first and foremost, that research resultant of public funding must be made freely and openly available through OA platforms with immediate effect.

What followed was a truly global debate, as stakeholders were forced to return to big questions, such as: who has the right to access publicly-funded research? Is it possible to enforce change on a multi-billion dollar market dominated by five major players? 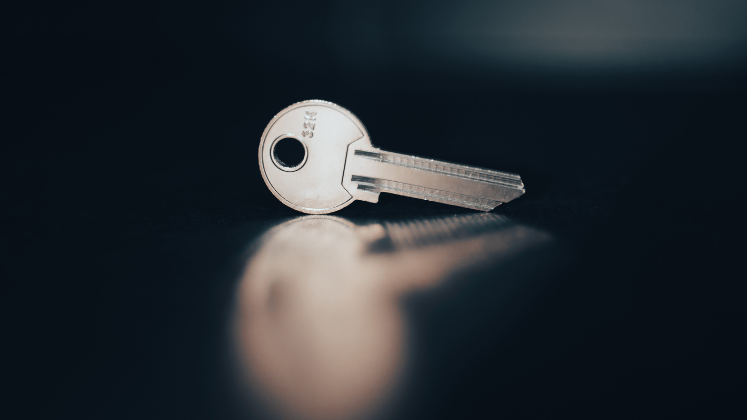 Today, as Plan S begins to be implemented, it has backing from 28 international signatories and counting. Its impact is being felt around the world and additional commitments towards making research open include statements of intent from India, China and a number of Latin American and African countries. In the Netherlands, more than 80 per cent of publicly funded research outputs are now being published open access. After years of difficult conversations – and reluctance from many – even the biggest commercial publishers have agreed to transition their journals to full OA over the next few years. But there is still work to do.

If the Coronavirus pandemic has taught us anything, it’s that access to information is critical. We are slowly emerging from a pandemic that has directly claimed at least 5.6 million lives. When the COVID-19 pandemic hit, many academic publishers did the responsible thing and removed their paywalls for COVID-related research. Notably, vaccine research was enabled and accelerated by the fact scientists in China could share the genetic code of the disease openly – for free, online, accessible by anyone who wanted it.

If this is possible for COVID, why not any number of urgent challenges from climate change, rare diseases, the energy transition, migration, poverty, social injustice and global governance? The Coronavirus pandemic has shown that making research open is possible, but more than this, it shatters the illusion that traditional publishing must continue in the same way it has done for centuries. Can we ever go back to the way we worked before?

If this is possible for Covid, why not any number of urgent challenges from climate change, rare diseases, the energy transition, migration, poverty, social injustice and global governance?

When writing Plan S for Shock, we spoke to around 100 people from the research community, including funders, publishers and individual campaigners. Most feared a return to paywalls, particularly by the bigger publishers post-pandemic. Indeed, some platforms have already rescinded their temporary free access to COVID-19-related research. Yet, we are also witnessing a sea change in public opinion, in attitudes among academics and the universities who assess the quality of their work. Transformative read-and-publish deals between libraries and publishers are a turning point, with most publishers now committing to transition their journals towards full open access over the coming years.

Plan S’s implementation has accelerated the number of transformative agreements being struck; it has also incentivised the creation of new open access publishing platforms. Above all, Plan S has forced commercial publishers to rethink their business models – some for the first time – and sparked a debate about the future of academic publishing that makes any return to the previous system impossible.

It’s true that not everybody agrees with the initiative’s rules: each of us has our own ideas about how academic publishing should work, and open access continues to be an emotive subject for many. Not every country or funding body will sign up. In Latin America, for example, advocacy groups have their own open access initiatives which predate Plan S and are set up to address the region’s specific publishing needs. But, the point of Plan S was to shock the system into change, never to set a specific, final destination for publishing. As long as the international publishing community is moving towards the same goal of fair access to research and data, the plan is a success.

We’ve already seen some lively conversations taking place about the future of academic publishing. Some in the publishing and research sectors believe there’s no place for traditional journals in the contemporary publishing world. Others make the very valid point that journals are, in some cases, much more than a collection of printed papers: they represent a community of like-minded people and a history of tradition. It’s not so radical to believe that both of these things are true – and whatever happens, it’s undeniable that academia is on the cusp of radical change.

More progress has been made in the transition towards open access within the past four years than in all the years prior to 2018. However, without a parallel focus on changing academic culture, it will never reach its full potential. We need funding incentives in place, but also alternative metrics to measure the quality and impact of research, moving away from journal impact factor as a sole indicator of quality. Without this arguably more complex transition, it will be extremely difficult to get broad support for open access.

The founding idea behind Plan S was that it should be set out as part of an overall open science policy. Ultimately, it will be left up to research funders, but also the wider academic community, to monitor the transition towards openness and make the sharing of knowledge beyond borders the new normal. If we have any hope of solving some of the biggest challenges facing the planet, it’s crucial that we do.

Note: This blog post gives the views of the author, and not the position of the LSE Review of Books blog, the LSE Impact blog, or of the London School of Economics and Political Science.

Rachael Pells is a freelance journalist who writes regularly about science, higher education and research. She previously worked as a research reporter for Times Higher Education, and before that as education correspondent for the Independent. Her bylines have appeared in a variety of magazines, newspapers and online media platforms.

Robert-Jan Smits has a long standing career in European science and innovation policy. From 2010-18 he served as director-general of research and innovation at the European Commission, where he founded Plan S. He is now the President of the Eindhoven University of Technology. 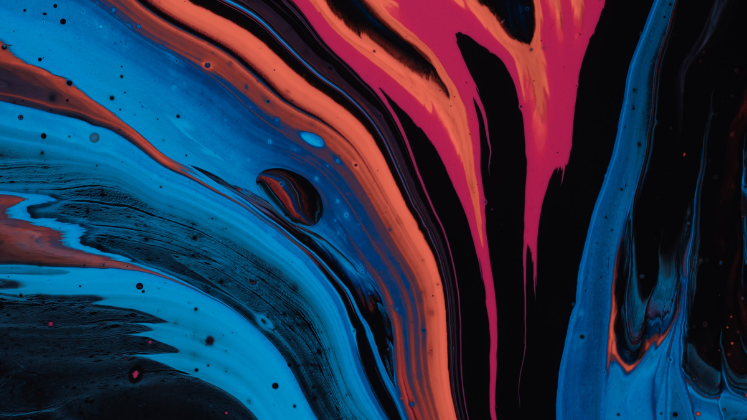