Update > Constitution UK project has been awarded a Campus Technology for Innovation (pg 30). 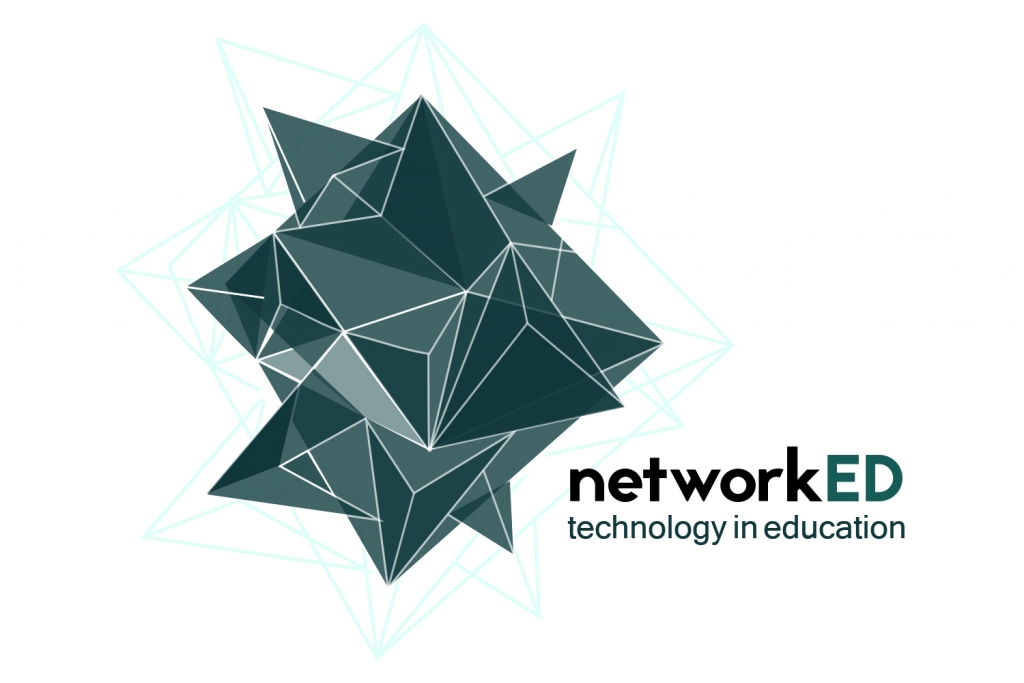 The next NetworkED will be held on Wednesday 16th December at 3pm. Get your FREE tickets for the event here.

The idea of the ‘massive’ has been at the heart of some of the most disruptive and transformative debates in Higher Education, dating back to the growth of the large scale lecture and the era of mass education right through to more recently, where the massive has been one of the movable concepts within the MOOC acronym. In many ways, the massive has been the least understood and explored idea within revolutionary or hyperbolic discourse around MOOCs.

What happens when the massive is more than just a measure of scale or numbers of students? What kind of learning emerges where the massive stops being a community of individual learners, and becomes a learning community, drawing on the power of the collective and the crowd to solve problems, engage in civic debate or write a constitution? How do you surf the sometimes chaotic, informal, unpredictable and unstructured interactions, conversations and debates that occur within a crowd to deliver a collective solution to an intractable problem? Can the massive transform the ways we undertake and promote civic engagement in a digital age? What does on-line learning and teaching look like in the crowd?

In January 2015, the London School of Economics and Political Science (UK) launched an innovative civic engagement project, which aimed to crowd source the United Kingdom Constitution. One of the key intentions of the project was to leverage and magnify the power of the community and the ‘massive’ in order to empower participants to engage in debate, identify solutions and come to a common agreement about the need for and the content of a UK Constitution. Involving over 1500 participants and generating tens of thousands of on-line interactions that increased as opposed to decreased over the 14 week duration of the ‘course’, Crowd Sourcing the UK Constitution challenged some of the dominant paradigms of Massive Open On-line Learning.

Featuring a panel of the key people involved in the project NetworkED will present the findings arising from a critical evaluation of the project and pose a number of questions that emerged from both the School’s engagement with the project and from the participants themselves centred on enhancing the effectiveness of a pedagogical design to harness the power of the massive, and leverage a large community of engaged participants working together in order to solve a problem, effect change or develop capacity. The panel will challenge some of the dominant paradigms of civic engagement and open on-line learning in a active and participatory debate.

Make sure you get your free ticket from EVENTBRITE

About the Author: Peter Bryant