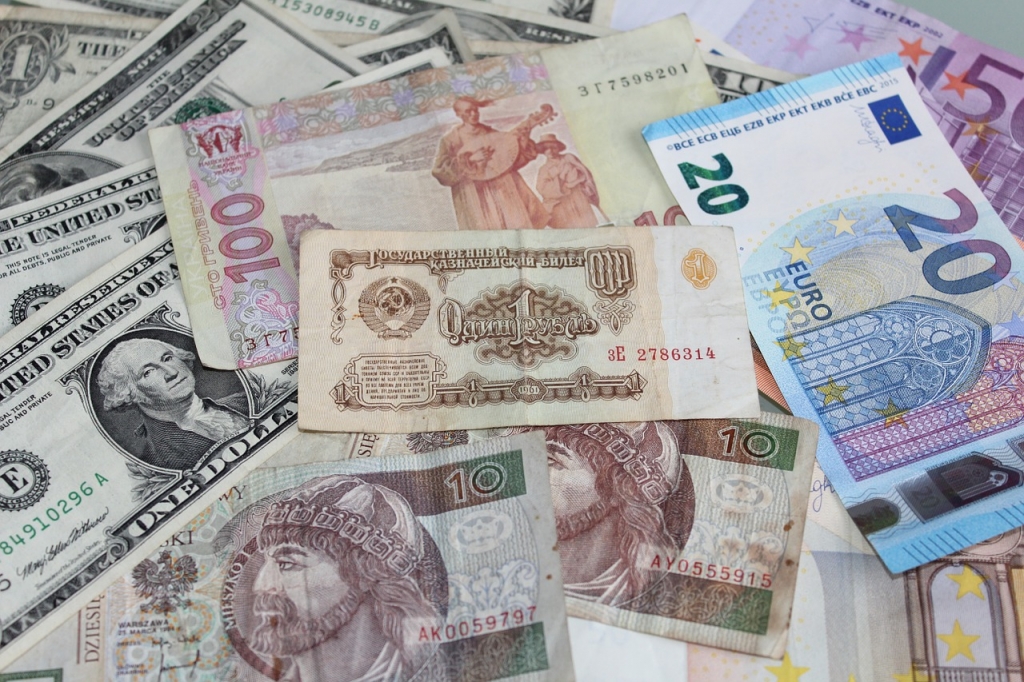 A series of recent news events have highlighted the continued focus of global regulators on money laundering and compliance failures at international financial institutions — and made it clear this focus is only likely to intensify in the months ahead. This makes it more crucial than ever that institutions have the people and processes in place to anticipate and address legal or behavioural breaches before they occur — or risk sanctions from authorities increasingly determined to take a hard line stance against compliance lapses.

The Monetary Authority of Singapore (MAS) continues to dig deeper into local banks’ involvement with Malaysia’s 1MDB, recently closing a second Swiss private bank over ties to the scandal-plagued state fund.[1] Falcon Private Bank follows BSI Bank in being both fined and shut down by MAS for breaches of Singapore anti-money laundering (AML) regulations in its handling of transactions for people and companies connected to 1MDB.

Importantly the MAS’s investigations have begun to envelop larger institutions; Switzerland’s UBS was also fined but retains its license, while DBS became the first domestic bank to be caught up in the net, suffering a US$1 million fine. Further action has or will be taken against each of the Swiss banks by their home regulator, and it is also likely that Falcon Bank’s Hong Kong branch will be censured in the coming months by the regulator there. Probes into 1MDB-related transactions are continuing, with MAS also assessing Standard Chartered and regulators in at least six countries now collaborating to try to get to the bottom of the case — pointing to the increasingly interconnected and coordinated nature of AML enforcement.

The wrong kind of motivation

In the United States, meanwhile, the fallout at Wells Fargo has sent ripples through the financial sector. Former CEO and chairman John Stumpf finally gave in to political and public pressure to stand down in the wake of a major scandal where staff were incentivized to open as many new accounts and credit card accounts as possible to hit sales targets, in many cases without the consent of customers.[2] The bank has been fined US$185 million and is busy refunding customers who may have been affected.

While this is not a direct case of money laundering, it does have implications for AML that may have been overlooked in the largely segregated US regulatory system. The scandal demonstrates a clear lack of control over account opening, a key element of AML compliance and a possible open-door opportunity for would-be money launderers, and may yet be subject to additional reviews and sanctions.

Also in the United States, the Federal Reserve recently ordered the Agricultural Bank of China to devise a written plan to address “significant deficiencies” in risk management and monitoring of suspicious activity in its New York branch.[3] While the order did not specify any monetary penalties, this makes AgBank the latest in a string of major Chinese banks to draw scrutiny from international regulators and again emphasises the need for institutions to maintain awareness and adhere to the highest global standards, regardless of origin and market context.

Of course, regulatory traffic is not all in one direction. The US administration has also, for example, taken pains to clarify its guidance for banks on trading controls with Iran following the removal of major sanctions against the country, stating foreign banks are able to trade with Iran in US dollars provided the funds do not pass through the United States. This could ease the concerns of some institutions afraid such trades would amount to compliance red flags in the eyes of US authorities.

Regardless, the fact that the United States apparently felt compelled to provide some measure of reassurance to banks on the issue is an indication of the extent to which caution prevails in the sector — rightfully so, in our view. The increasingly interconnected regulatory environment puts the onus squarely on banks to institute compliance regimes that are based on well-defined rules and applied consistently throughout the organisation, casting a spotlight on possible issues at even the remotest branches — a level of insight that argues for an automated, and technologically robust, approach. At the same time, as the Wells Fargo case illustrates, institutions also need to be on watch for the behavioural or cultural problems that frequently precede regulatory breaches.

Chinese banks are accused of widespread money laundering. What does this mean for China? January 12th, 2017 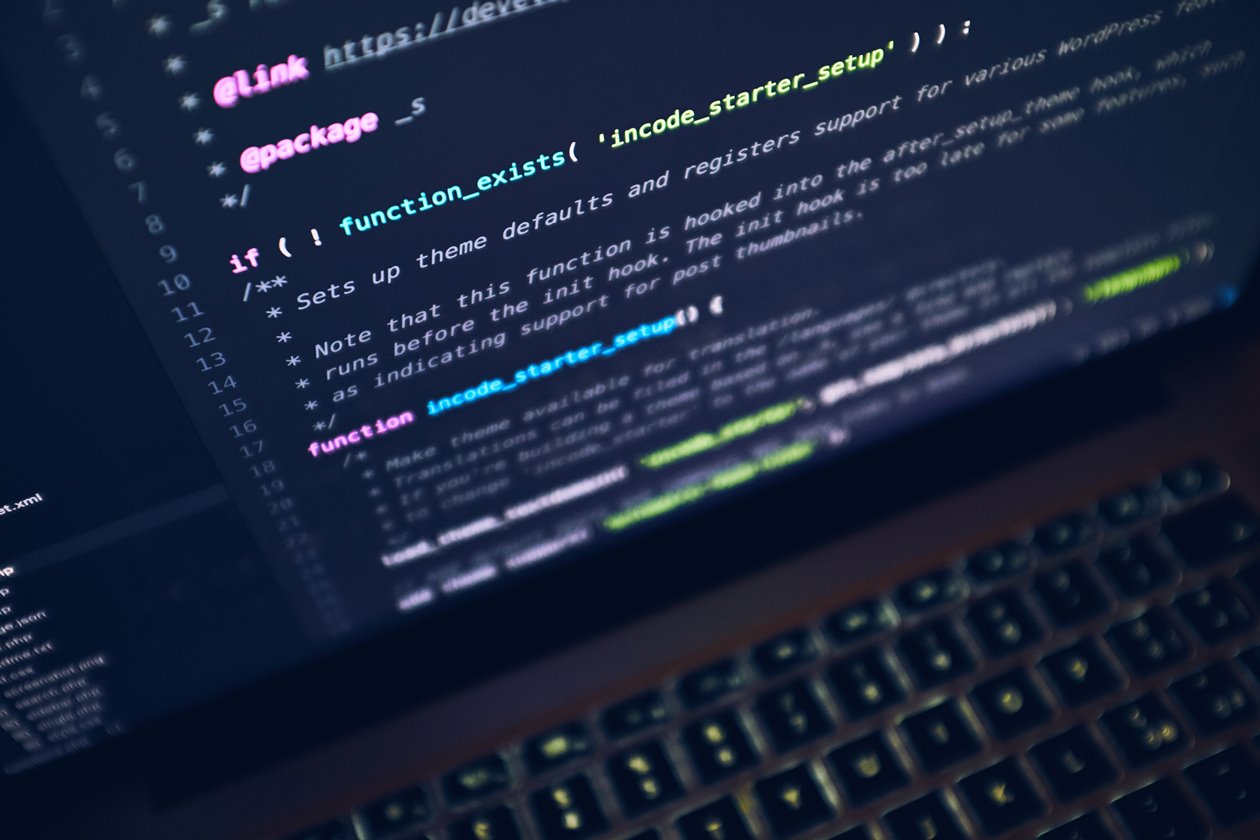 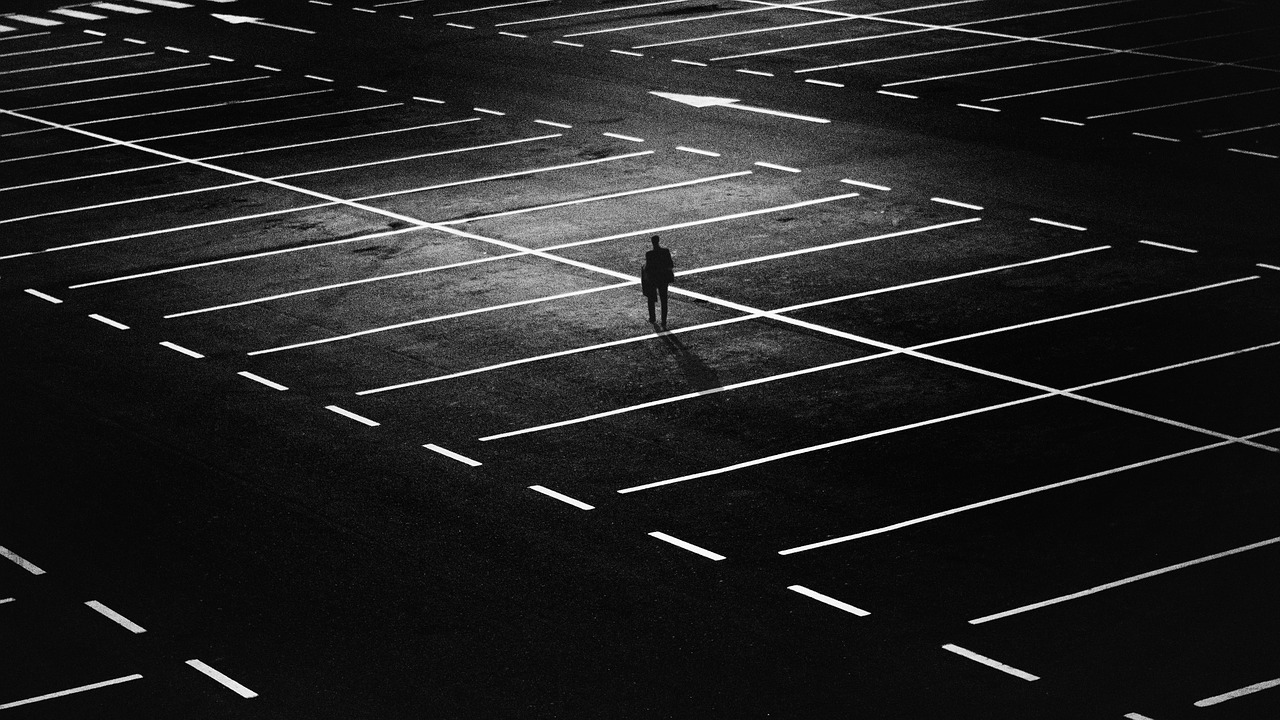