Chinese banks are accused of widespread money laundering. What does this mean for China?

Chinese banks are accused of widespread money laundering. What does this mean for China? 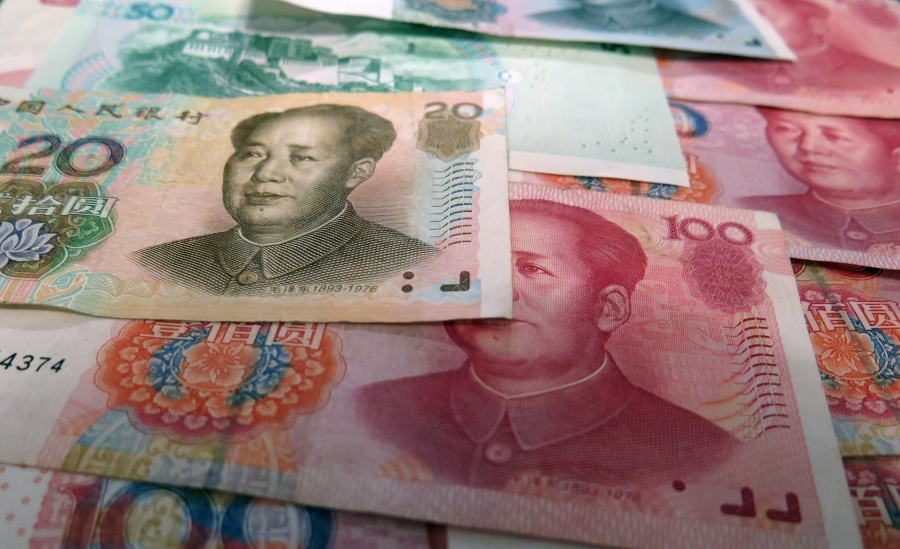 China has achieved phenomenal growth over recent decades, and its banks are now among the biggest in the world.

Many are aggressively expanding overseas as the domestic economy slows, and in support of increasingly international ambitions of Chinese businesses. But, as they venture abroad, they are falling foul of regulations, especially anti-money laundering (AML) controls, indicating a pressing need for renewed focus on this issue.

The first institution in trouble was Bank of China in June 2015 through its branch in Milan, where it stands accused of laundering more than €2 billion from 2007-2010 for Chinese criminals and speeding the funds back to China via millions of small transfers. Four senior managers were implicated in facilitating these transfers, contravening Italian banking regulations by failing to flag the sheer volume being performed, regardless of whether individual transactions fell below the reporting limit. Criminal cases against these officials are pending.

Close behind, the US Federal Reserve ordered China Construction Bank’s New York branch to enhance AML controls. There was no evidence of actual laundering of funds and the bank was not fined for its first offense, but it has had to strengthen procedures to ensure a fine does not follow. The Office of the Controller of Currency similarly censured Bank of China in February 2016.

In February 2016 police raided the Madrid subsidiary of Industrial and Commercial Bank of China, arresting five of the bank’s local directors on suspicion of money laundering. Spanish authorities accuse the bank of laundering over €40million for Chinese and local criminals, and, as with Bank of China in Italy, transferring illicit funds to China without conducting adequate checks on the origins. Criminal charges have not yet been brought.

November 2016 saw Agricultural Bank of China fined US$215 million by New York regulators for a string of irregularities and apparently deliberate masking of suspicious transactions.  Details of originators and counterparties on international payments were concealed through a coding system to hide dubious sources. The coding was applied to transfers between suspicious Chinese and Russian trading companies and transfers enacted on behalf of an Afghan drug trafficker.

What does this mean for China’s growing financial industry?

China’s four biggest banks have been impacted across their overseas operations, making this pattern difficult to dismiss as simply isolated incidents.

These banks continue to expand into more countries, and – even more troubling – are being followed by many smaller, and potentially less well controlled, city-level banks. This is particularly true throughout Asia, but many smaller institutions also have plans to move into the UK and the United States, subject to regulatory approval.

With China’s leading banks having a questionable compliance record it will become increasingly difficult for smaller banks to convince regulators that they have sufficient anti-money laundering controls to obtain international banking licenses. This has profound implications for the development of China’s financial industry.

It is difficult to ascertain whether these lapses are due to cultural factors, but the direct implication of bank staff in some cases points to a willingness of Chinese management to at the very least turn a blind eye to money laundering breaches, and suggests a certain degree of tacit acceptance.

The Chinese leadership is already doing much to stamp out money laundering and other corrupt practices at home.

Macau gamblers were an early focus. The amount of money moved from China through Macau from 2005-2011 topped US$2.8 trillion by some estimates, so it is not surprising that Chinese, Macau and Hong Kong authorities have cracked down recently, driving many junkets out of business and blocking ATMs illicitly connected to the mainland network.

Vast sums have been moved beyond China’s borders, mainly through underground banking networks via Hong Kong. To give a sense of the scale of these operations, in 2015, some US$130 billion was seized from underground banks operating on the mainland, half through a single illegal operation. Authorities seized another US$148 billion in the first nine months of 2016. Confiscated amounts are usually just the tip of a much bigger iceberg, making it difficult not to conclude that the new wealth being created in China has a dark side in terms of corruption and evasion of AML and other regulations.

It is essential that as Chinese authorities make advances in the fight against corruption at home, they also ensure that the country’s banks embed good governance in their international operations. Possible areas for action include everything from more rigorous enforcement of AML regulations domestically, to support for AML training programmes and greater cooperation with international regulators.

Chinese banks owe it to themselves and the broader financial industry to make AML a priority. Chinese institutions must raise the compliance bar or risk failing to support the country’s emergence as a positive force in global finance and trade. Globalisation is not simply a matter of opening more overseas outposts; Chinese banks will only be truly ‘international’ once they comply with the highest international standards.

Multinationals in China: How ‘local’ should management go? January 9th, 2017 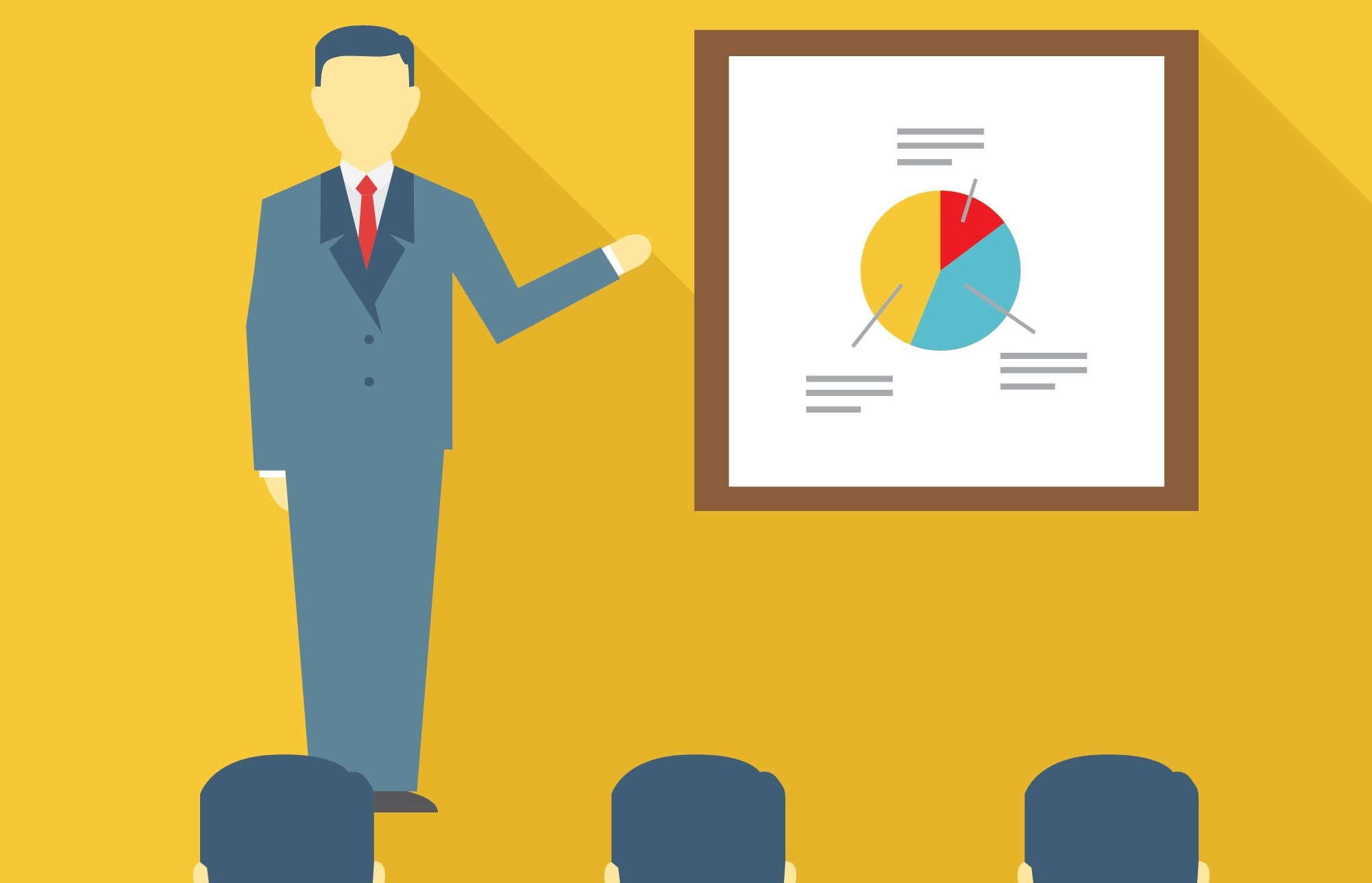 8 ways to become a better presenter 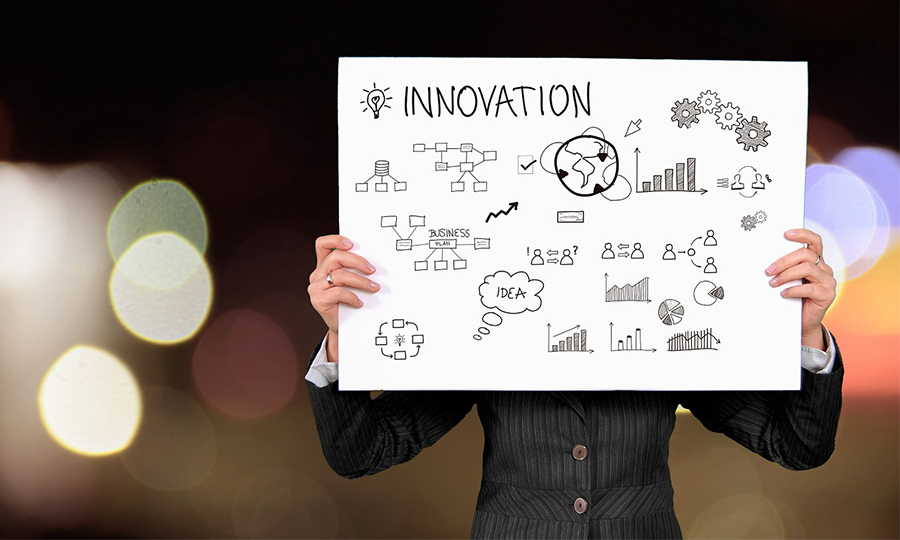