Find out what LSE students were most scared of before coming to study here. 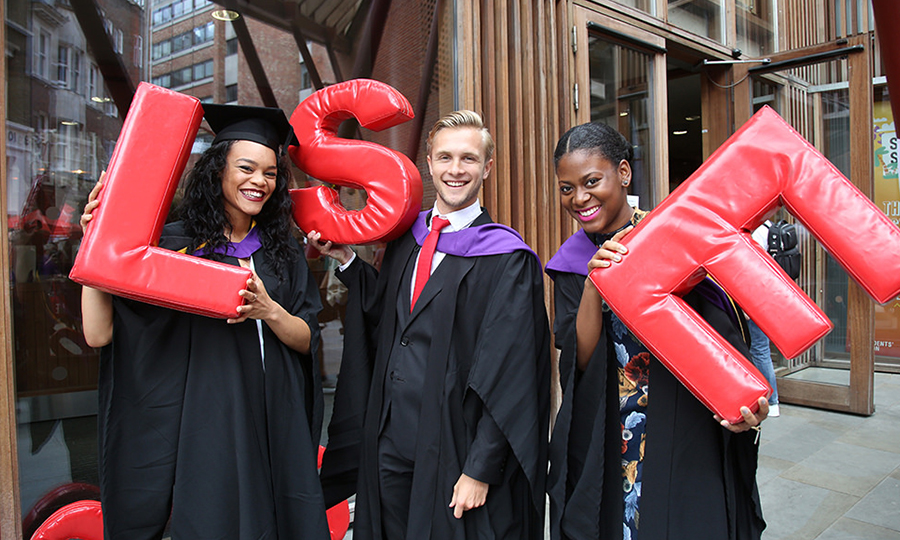 How do you feel about the prospect of finally going to university? I’m sure, or I hope, that you’re feeling excited, proud and happy. However, I’ve been in your shoes before and I know it can be a weird and contradictory bundle of emotions. For me, fear and dread were thrown into the mix. Yet, somehow, I have now made it to near the end of my third year on the BSc Management at LSE, and I can say I’ve had some of the best years of my life.

The thing is, no one likes change. Don’t beat yourself up if the thought of going to university makes you feel anything other than ecstatic. Sooner or later you’ll find your own ways to adjust and start having fun. To help you get started, I’ve collected stories from other students on campus.

Almost everyone’s greatest fear was not being able to make friends once in university.

One person talked about having to leave their comfort zone, to take initiative to join societies and start conversations with people they met randomly around campus. ‘Put yourself out there’ was the overarching motto for their first year at LSE, and they stuck to it with no regrets.

However, if simply thinking of putting yourself out there makes your heart race, have no (further) fear. The experience of making new friends varies drastically between individuals.

Another person I talked to joined a load of societies right off the bat. Unfortunately, instead of having the desired effect of making new friends, being around so many new people at once just worsened their fear and they stopped attending activities. They now have close circle of friends, having met them through lectures and classes, which you’ll have plenty of!

The lesson here is, don’t try to be someone you aren’t when you get to university. If you’re naturally outgoing, that’s great. If you’re quiet and shy, don’t worry – there are so many people at LSE, and we’re all different. You’ll definitely find a place to belong.

A lot of people also mentioned fear of losing contact with their old friends. After graduating from high school, you and many of the friends you’ve known for most of your life may be going in different directions. Maybe you’ll even be on different continents – a huge change from seeing each other almost daily in school. Communicating through social apps such as WhatsApp to stay in touch may seem common sense, but it does require some dedication to keep up a steady stream of conversation. Keeping the long distance relationship strong necessitates effort from both sides, and it’s very different from talking to each other in person. One international student emphasised the importance of sending a simple ‘how was your day?’ message to overseas friends every day.

Relationship problems aside, you might also feel uncertain about your studies. One student, who will be graduating this year, remarked that initially they were afraid they had chosen the wrong subject to study. Still, although they were ultimately satisfied with their decision, some people in their course were not and made a switch to different courses. Some even left LSE to pursue courses elsewhere. It’s okay to find that you don’t enjoy the degree you’ve chosen once getting to university. Remember, it’s never too late to make a change.

Homesickness and not being able to adjust to new surroundings were big fears as well. Here, people highlighted having touchstones as critical in staying positive. Skyping family regularly helps to keep homesickness at bay, and enables you to settle into your new environment without feeling so alone. To all international students – Google Maps will become your new best friend when hitting the streets of London. On the topic of culture shock, some mentioned doing research into what shocked other students from their home country helped in reducing surprises.

I hope what you take away from this post is that you’re not alone in being partly scared of coming to university. Many students have fears before coming to LSE, and they all face them in their own ways. I have no doubt you’ll find your own way too. 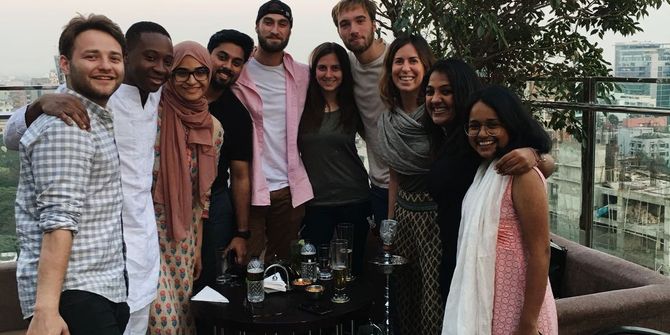 How an LSE trip to Bangladesh changed my mind about learning 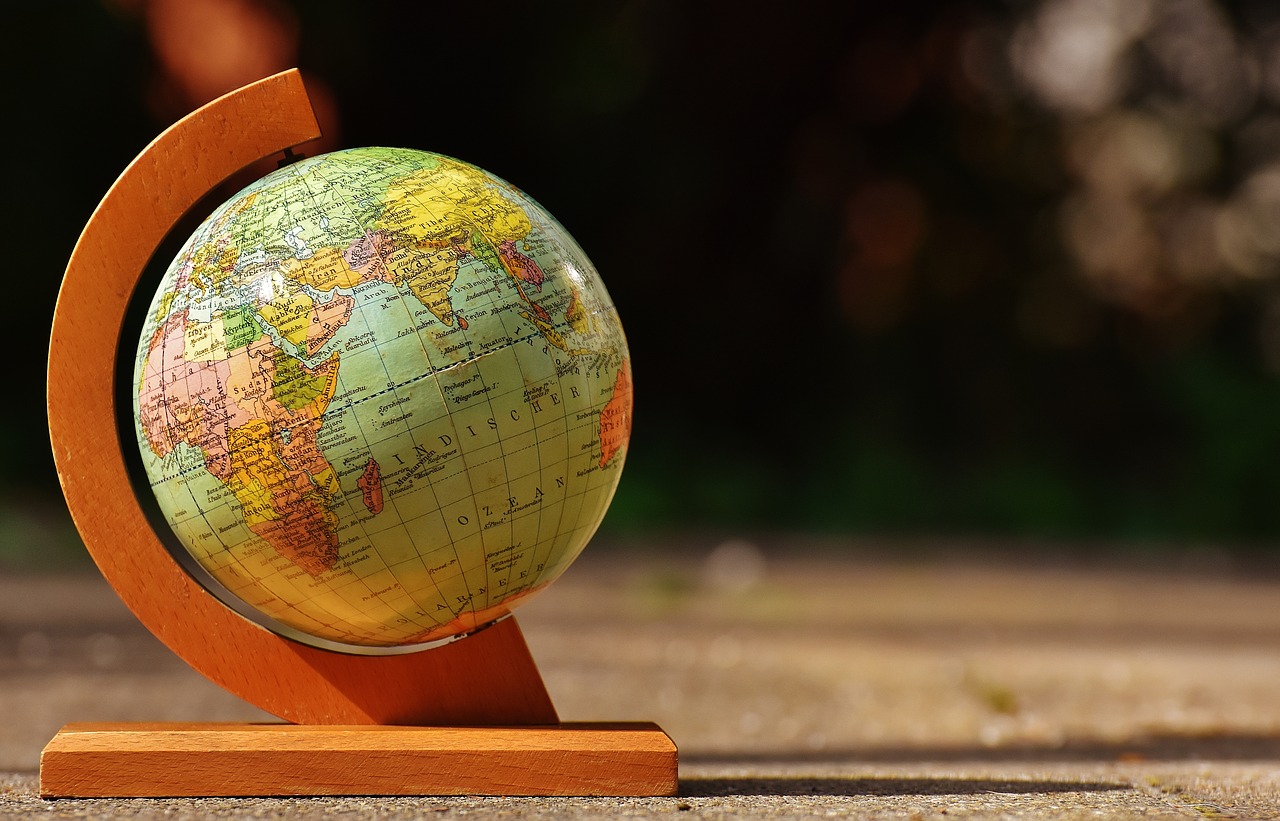 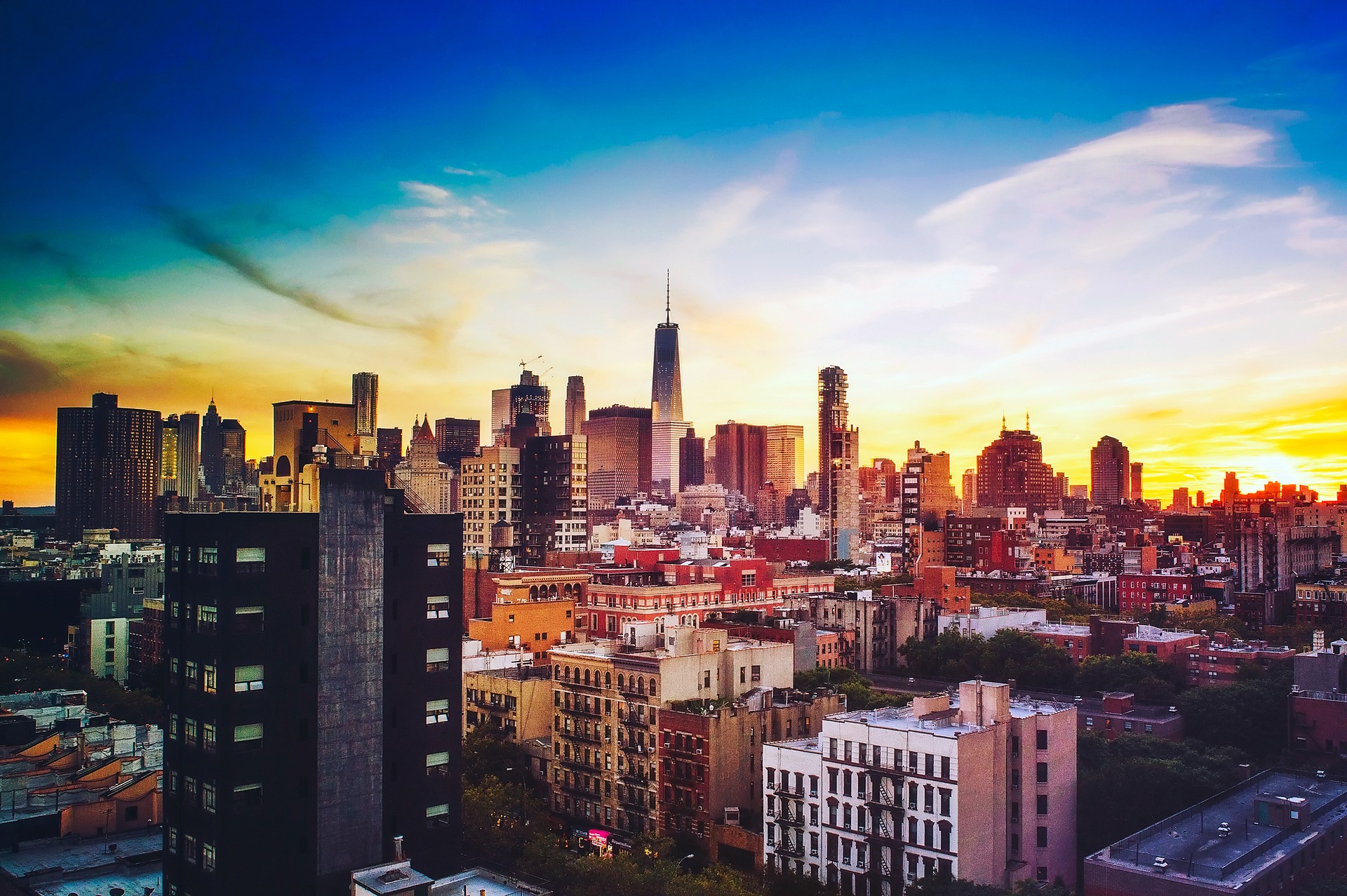 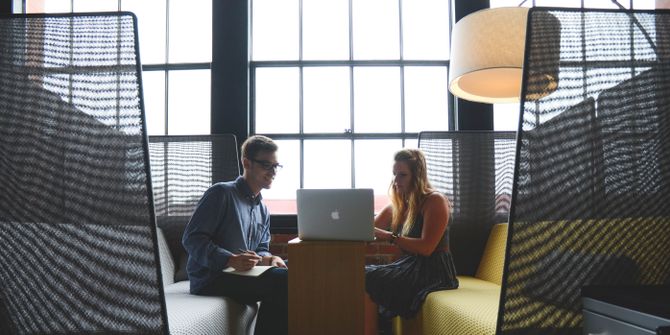