Are bankers really that bad?

Are bankers really that bad? 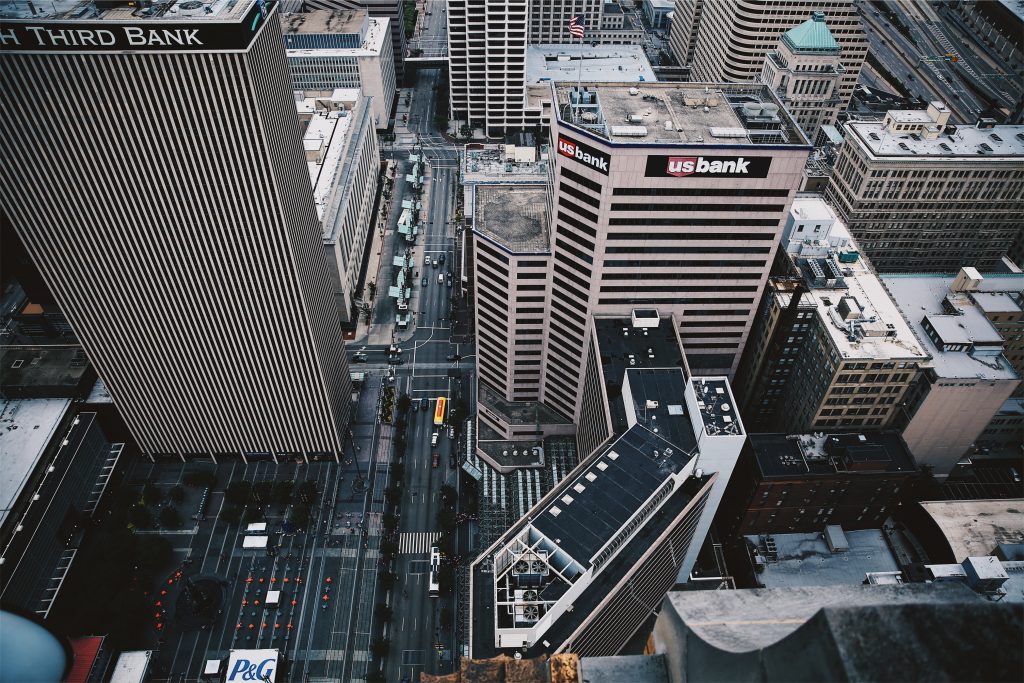 Following the 2008 global financial crisis, the reputation of bankers took a nose dive. Public scandals and negative press coverage portrayed bankers are greedy and dishonest. This was compounded by the findings of a Swiss study published in Nature in 2014, entitled “Business culture and dishonesty in the banking industry”. By using an experimental task, the authors of this study explored the culture of the banking industry to see if it made bankers more likely to act dishonestly to maximise profits compared to professionals from other industries. Their findings suggested bankers were more dishonest than other professions, when they were asked to think about their profession – which the researchers put down to the culture of the banking industry. These findings garnered plenty of press attention and further painted the banking sector in a negative light.

Over a decade on from the 2008 global financial crisis, there is an ongoing concern regarding the honesty of bankers and the banking sector

Over a decade on from the 2008 global financial crisis, there is an ongoing concern regarding the honesty of bankers and the banking sector. We hope our work provides a helpful, empirically-based reminder that there can be significant variation in banking culture across institutions and jurisdictions, with bankers being as honest as other professions.

This research has been published in Nature.

Associate Professor of Behavioural Science at LSE's Department of Management 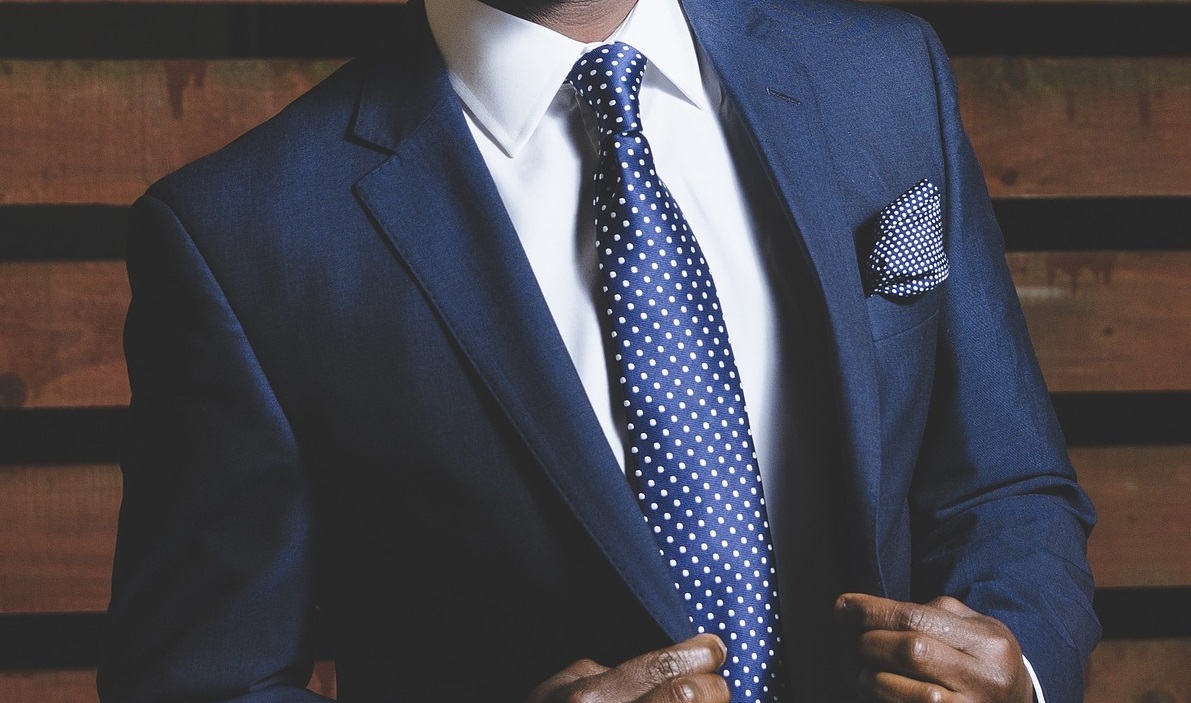 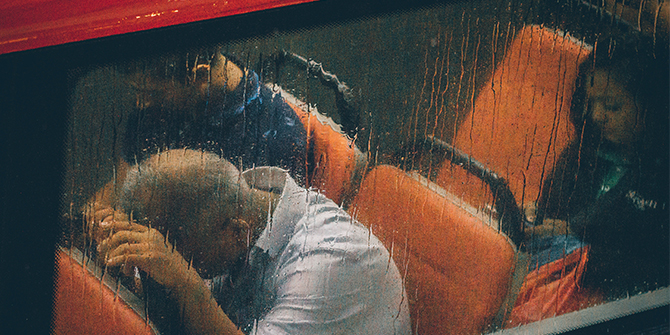 Breaking promises is bad for business 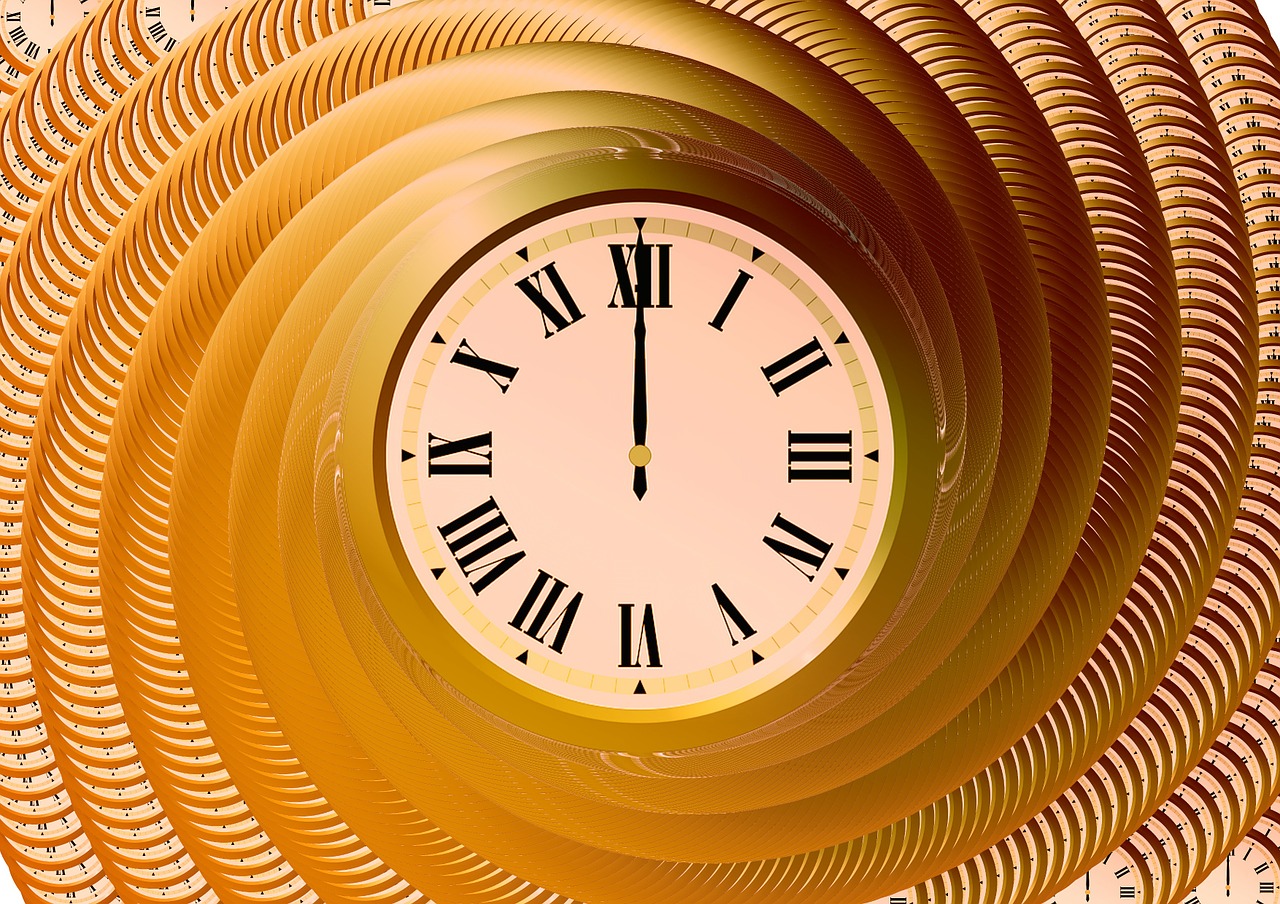