This article originally appeared on the LSE Department of International Relations blog.

IR Department PhD alumnus, Francis Owtram, is currently assisting with the development of an online portal of archival material which will be of key interest to students of the history and international relations of the Arabian/Persian Gulf. The Qatar Digital Library was launched in October 2014 and is a new bi-lingual, online portal providing access to previously undigitised British Library archive materials relating to Gulf history and Arabic science.

Up to 500,000 pages of items from the British Library’s India Office Records and other collections, with metadata enabling search, is now freely available online for the first time, with content ranging from archives, maps and manuscripts, to sound recordings, photographs and much more. The content is complemented with contextualised explanatory essays in both Arabic and English, providing a world-class educational resource that will explore the past and inspire future generations. At the London launch, Dr James Onley, Senior Lecturer in Middle Eastern History commented on the transformative potential of the portal for the study of Gulf History.

Francis’ work involves expert cataloguing of the India Office Records, 1763-c.1950, principally from the Bahrain Political Agency and Bushire Residency. He undertook his PhD in the Department with the late Professor Fred Halliday. One of the conceptual frameworks of his thesis was Robinson and Gallagher’s theory of informal empire and collaboration which explained the timing of greater imperial involvement in Asia and Africa. Applied to Oman, Britain’s strategic interest in Oman developed from an interest based on the need to protect the route to India, to a strategic interest focused on the oil resources of the Arabian Peninsula. Through a series of crises of collaboration Britain’s actions undermined the Sultans of Muscat, who progressively became more dependent on the British, leading to ever greater imperial intervention to prevent the Sultans of Muscat from being overthrown by the tribes of the interior. This culminated in the1920s when British officials arranged a de facto separation of the coast and interior, and restructured the Muscat government on the coast in an attempt to reduce its indebted position to the Government of India (see map below).This included the appointment of a Financial Adviser to the Sultan, Bertram Thomas, who was primarily interested in exploration and became the first Westerner to cross the Empty Quarter December 1930 to February 1931.

A book based on his PhD was published as A Modern History of Oman: Formation of the State since 1920 (IB Tauris, 2004); from 2007-2012 Francis was a Lecturer in Politics and International Relations at the University of Kurdistan Hewler, in the Kurdistan Region of Iraq before taking up the post of Gulf History Specialist at the British Library, London. Part of his role involves giving lectures and presentations on the archival material in the Qatar Digital Library.

In January the British Library and Qatar Foundation announced an extension of the partnership to 2018 which will see the Qatar Digital Library triple in size to make a further one million pages of Gulf History and Arabic Scientific manuscripts available online. Records and private papers from 1600 to 1967 will be included, expanding the themes and geographical scope of the portal. It is hoped that this expanding resource will generate new lines of research and digital scholarship and become embedded in Virtual Learning Environments at universities around the world as an essential resource for the study of the history and international relations of the Gulf.

Many stories drawn from the India Office Records can be found on the Untold Lives blog.

To read more about the British Library Qatar Foundation Partnership and to keep up to date with the project, please visit: www.bl.uk/qatar and follow on Twitter @BLQatar 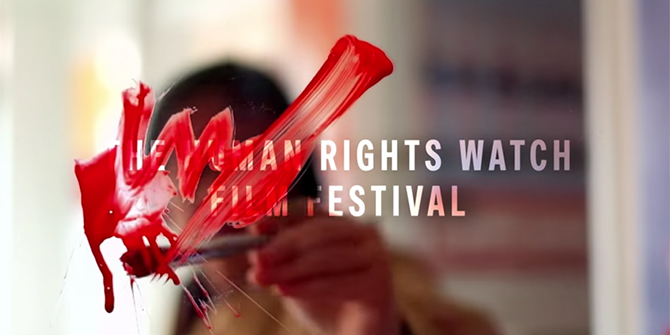 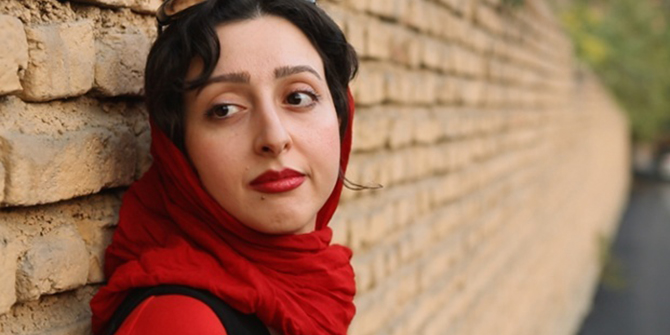