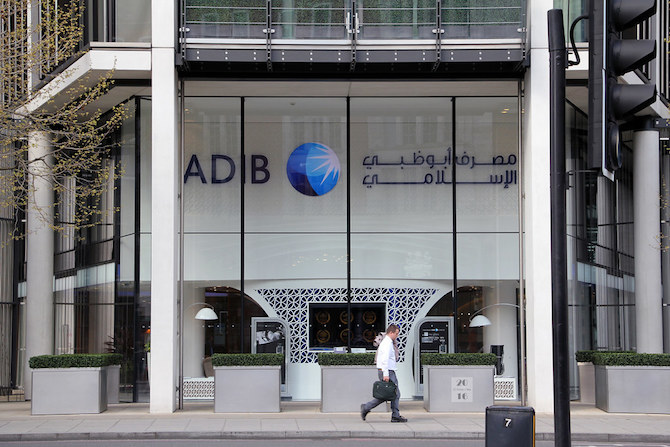 The development of a moral, Islamic approach to capitalism is derived from the notion that capitalism alone is fundamentally at odds with the prescripts of Islamic daily life. Whereas Islam emphasises the umma or community of believers, capitalism takes on an individualistic approach as an economic system with both winners and losers. According to Tripp (2007), by Islamic prescripts, capitalism is said to have a ‘moral problem’, particularly given the system’s emphasis on individualism and wealth accumulation, two characteristics that appear to erode the social solidarities associated with Islam. Countries throughout the Middle East and North Africa, particularly the wealthy Gulf countries, have implemented Islamic capitalist systems, made recognisable by zakat (obligatory charitable donations in Islam) from corporations, including the 2018 $120,000 donation made by Pizza Hut and KFC parent company, QSR Brands; halal (or acceptable) credit cards, which do not accept, for example, payments from bars and restaurants that serve alcohol; and Ramadan marketing campaigns.

Islamic capitalism can be seen most transparently in the banking and corporate systems, which, in order to be considered shariah-compliant, must uphold the tenets of Sharia law. These tenets avoid business ventures that may be considered haram, or forbidden, by Islamic law, including businesses associated with alcohol, gambling, stealing, or bribery. According to Kuran (2010), Islamic banks must agree to lending that is based on risk and profit sharing to prevent banks from taking advantage of risky loan applicants and provide a system in which everyone benefits when a business is successful. Other attributes of Islamic banks include the practice of murahaba, which provides an alternative to charging interest and zakat, also mentioned above, which in some countries, including Saudi Arabia, is a requirement that has extended beyond individual contributions to include some business contributions as well.

Although critiqued for being only cosmetically different from traditional capitalism, fundamentally, the aim of Islamic capitalism is to reimagine capitalism through the lens of Islamic prescripts, ensuring an economic model that is both morally acceptable and inclusive, incorporating Islamic practices into everyday life. The intention of developing an Islamic application of capitalism stems from the notion that applying an economic system (that is, traditional capitalism) that is fundamentally unaligned with the values of Islam would prove to be ineffective within the Islamic context. As noted by Kuran (2010), the development of the Islamic capitalist system rests on two prevailing claims: (1) the current systems have failed; and (2) the history of the early Islamic system has proven its superiority over others.

Intrinsic in Islamic capitalism is the detriment of excessive consumption and wealth accumulation. According to Tripp (2007), various classical Islamic jurists as well as modern intellectuals point to a saying by the Prophet Muhammad that wealth is a test of the community, noting that greed, selfishness, and the commodification of nearly everything is detrimental to the social solidarity of the ummah, or Islamic community. Despite this notion, excessive wealth and luxury goods permeate the Gulf region, where the wealthy flaunt luxury cars, accessories, and shoes. Indeed, an Instagram account called ‘Rich Kids of Dubai’ features a stream of images demonstrating aspirational wealth including luxury cars, hoards of shopping bags from designer brands, and fashionable clothing against the backdrop of the city of Dubai. Similar accounts have propped up for other predominantly Muslim cities and countries, including ‘Rich Kids of Tehran’, ‘Rich Kids of Saudi Arabia’, and ‘Rich Kids of Shiraz’.

It’s not just the ‘rich kids’ whose social media feeds demonstrate a contradiction to the Islamic fundamentals embedded into their countries’ capitalist systems. Crown Prince Mohammad bin Salman, who leads arguably the world’s most conservative Islamic country has been known to spend his vast wealth on a $500 million yacht, a $300 million French chateau and a $450 million Leonardo da Vinci painting. Indeed, other leaders in the Gulf region are reported to have some of the largest sums of individual wealth in world, including Khalifa bin Zayed al Nahyan, Emir of Abu Dhabi with a net worth of $15 billion; Hamad bin Khalifa Al Thani, former Emir of Qatar with a net worth of $2.4 billion; and Qaboos bin Said al Said, the late Sultan of Oman who had a reported net worth of $700 million.

The contradiction between Gulf wealth and affluence and the fundamentals of Islamic capitalism begs the question: Does the accumulation of wealth go against the prescripts of Islamic capitalism or is Islam fundamentally at odds with capitalism? The answer may be a little bit of both. In practice, the application of Islamic capitalism and shariah finance appears far more varied in context and is constantly reinterpreted depending on the sociopolitical atmosphere of the region where it is applied. For example, in 2014, some Islamic banks in the UAE began allowing tobacco purchases made with their credit cards, a transaction that had previously been restricted. In 2019, Kuwait’s clerics declared the state’s stock exchange as haram, or forbidden, noting that its earnings and deposits at banks were not shariah compliant. When it comes to wealth, Islamic teachings suggest that wealth can be enjoyed, so long as it is not illegally or immorally obtained and does not distract from God.

Despite these contradictions, Islamic capitalism continues to grow throughout the Middle East and North Africa and has successfully embedded itself in the global financial system. Indeed, even Western banks have begun offering shariah-compliant services. And certainly, as wealth in the Gulf especially continues to grow, the ‘Rich Kids of Islamic Capitalism’ will continue to share that wealth on social media.

Alessandra Costagliola is a doctoral researcher at University of Westminster’s Communications and Media Research Institute. She has a Master’s degree in International Development from University of Edinburgh and a Bachelor’s degree in Global Studies from Loyola University Maryland.

Fashla: The Politics of Image-Making in the Gulf April 1st, 2021 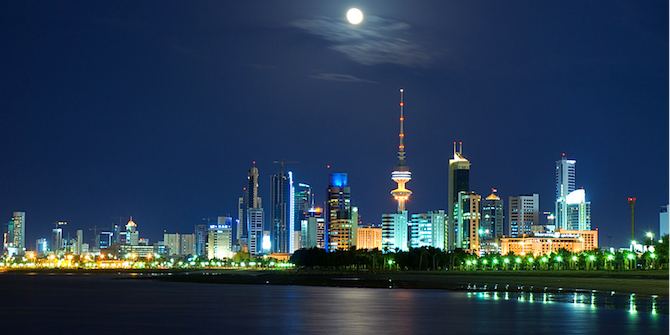 Bad Behavior has blocked 1294 access attempts in the last 7 days.