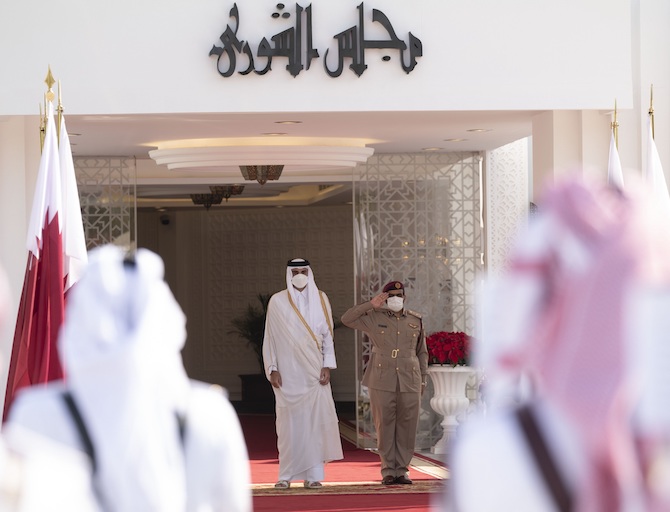 On 26 October 2021, Qatar witnessed its first session of the first elected legislative Shura Council, with 30 members elected by a direct public ballot and 15 members appointed by the Emir. This initiative made Qatar’s legislature, following Kuwait, one of the strongest in terms of legislative authority within the GCC states. However, ever since the announcement of the Shura Council elections on 29 July 2021, questions arose about its democratic and participatory potential.

Despite this progressive transition, the evolutionary legal development brought to the fore key issues: the first issue pertains to the extent of public participation in light of restrictive citizenship laws and the second issue sheds light on the legislative powers of the Shura Council. What stood out to observers is how the Shura Council elections had effectively reproduced discriminatory practices and exclusions, which was marked by the tribal-based voting per district and the absence of elected women in all of the 30 electoral districts.

It was in August 2021 that Qatar witnessed a  political protest – its first in many decades. Aggrieved citizens protested against the marginalising electoral laws which only allowed original citizens – Qataris whose families were present before 1930 – to vote vis-à-vis naturalised citizens. Many citizens were surprised to find that they were classified as naturalised citizens and thus excluded from the right to vote and participate in the elections, more so as they held hope that restrictive laws would be reversed as it was not conceivable that the elections could be held with a large portion of the citizens unable to exercise their right to vote.

The narrow definition of who constitutes an original citizen has affected different segments of society ranging from families (hadars, ajams) to tribes. In fact, the immediate disgruntlement was triggered by the confusion surrounding the point of setting up elections in which a large portion of society cannot participate. What has further restricted public participation in the elections was the existing restrictions on freedom of speech and political organisation of any sort.

To address the controversy, Qatar’s Emir, Sheikh Tamim bin Hamad, delivered a speech at the opening session of the advisory Shura Council in which he made critical remarks about the citizenship laws, instructing the cabinet to issue legal amendments aimed at promoting ‘equal citizenship’. The citizenship laws of 2005 have gained a constitutional status, as stated in Article 41: ‘Qatari nationality and the rules governing it shall be prescribed by law, and the same shall have a similar power to that of the Constitution.’ Thus, amending the citizenship law can be done only by using the same procedures through which the constitution’s texts are amended.

As mentioned in the constitution, Article 144 – the right to propose an amendment – is restricted to the Emir and one third of the members of the Shura Council. At the same time, two thirds of the council must endorse the approval of the amendment made by the members of the Shura Council. Qatar’s permanent constitution stipulates that the Shura Council will have the authority to legislate and enact laws, including approving the state’s general budget. The Council exercises oversight over the executive branch of the government and has the ability to question and interrogate ministers.

Absence of Elected Women in All 30 Electoral Districts

‘Electing the Shaikha of the Tribe’

In addition to the restrictive citizenship laws, another factor has emerged as a significant determiner of exclusion, namely gender. Women are perceived to be second-class citizens in the Gulf states; they are bound by patriarchal, familial and legal structures that limit their social, political and economic participation. The guardianship system is one of many legal structures that are put in place to regulate women’s mobility and behaviour and their inability to pass on their citizenship to their offspring further demonstrates their ‘second-classness’. It was, therefore, not surprising that women could not independently be elected to the Shura Council, especially in light of how the elections were engineered around tribal and familial ties, by dividing districts based on ‘place of origin’.

Women are left out of the equation as tribal organisation is highly patriarchal with men dominating the public sphere through the Majlis, an important mediation space between society and the state. In contrast, women do not exercise visible participation within the tribes. Throughout the recent modern history of Qatar and the broader GCC states, shaikhs or heads of tribes have consistently been men. Given the gendered structure of the tribe, it’s almost impossible for women to take part in the Shura Council when it is designed around such tribal and familial ties.

Understanding the role of the Majlis is crucial to understanding why women were not able to win a single seat in the Shura council elections. For the men’s Majlis was an electoral site with a greater capacity to mobilise and collect votes than the women’s domestic Majlis. Based on this social fact, it is likely that voters of both genders tended to support the nominated men because they were perceived to be best able to convey their constituents’ voices to authority figures. Accordingly, the Majlis has played a significant role in shaping the public imagination and, simultaneously, served as a tool that managed the interests of the families and tribes; it was expected that this would be translated into other forms of material conditions as was witnessed in the behaviour of voters. Despite women’s attempts and quest to reach different and diverse segments of society through multiple platforms and public seminars, these spaces were a recent construct and not the usual site for practising politics and managing group interests.

Overall, the transition to an elected Shura Council was a very crucial step for Qatar towards becoming a constitutional emirate. Nonetheless, the latest Qatari Shura election laws have reproduced many mechanisms of social exclusion and marginalisation and have further undermined the role of already marginalised groups, that is, naturalised citizens and women. To open the public sphere to broader popular participation, the electoral laws, the citizenship law and the constituency law must be reformed not only to promote women’s participation, but to also achieve equal citizenship by preventing the politicisation of sub-identities which would translate into equal access. The existing citizenship laws contradict the concept of popular participation based on equality. As such, the transition to an elected Shura Council under the existing laws do not accurately translate into representative political participation; rather a transition that seeks to reproduce the status quo and legitimise it through an elected Shura Council.

Maryam AlHajri is a PhD candidate in Sociology at the University of Edinburgh, and a research assistant at the Doha Institute for Graduate Studies. Her research interests include mechanisms of exclusion, silencing and historical erasure in the context of the Arab Gulf States. She tweets at @MaryamA1Hajri 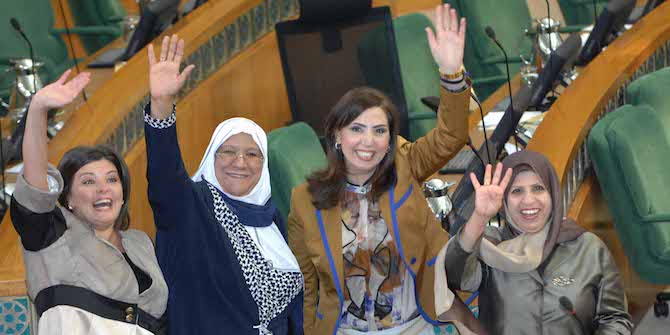 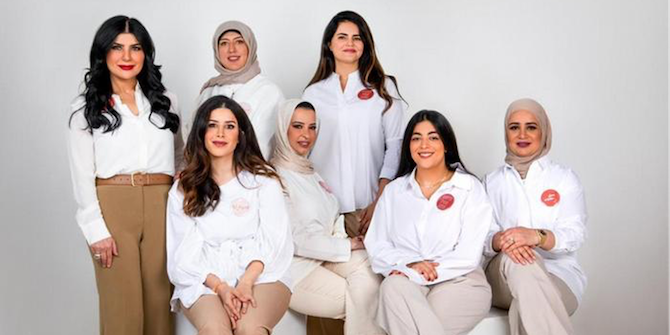 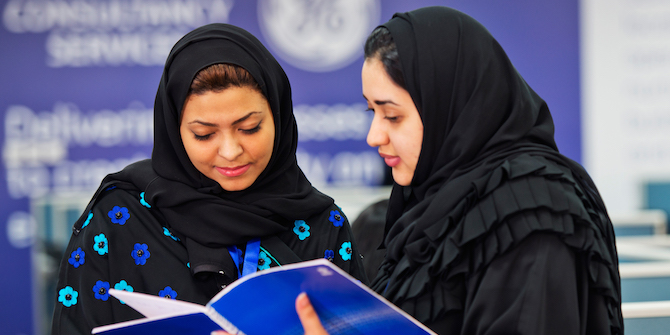