The politics of water in the Euphrates-Tigris Basin has been marked by different periods of cooperation, confrontation, and compromise between Turkey, Syria, and Iraq since the early 1920s. For decades, factors such as, inter alia, global geopolitical contexts (e.g., the Cold War), regional conflicts (e.g., the Syrian Civil War), national developmental aspirations (e.g., rapid agro-industrialisation), and water policies (e.g., hydraulic mission) have shaped the nature and direction of transboundary water relations in the basin.

Indeed, monitoring the average monthly and annual flow data of the Euphrates and the Tigris at major points, including at shared borders, has been an integral part of each riparian country’s water policy. Despite this, they have often released data in a restricted or selective manner, disseminating contradictory figures that only partially reflect the hydrological processes taking place in the basin.

There is still no consensus, for instance, on the annual average flow of the Euphrates and the Tigris issuing downstream from the Turkish border. For different periods of time, estimates for the Euphrates have ranged from 28.1 billion cubic meters (BCM) to 30.5 BCM, 31.4 BCM, 31.43 BCM, 31.8 BCM, and 32 BCM. Estimates for the Tigris, on the other hand, have varied from 16.8 BCM to 18.87 BCM, 21.3 BCM, 22.1 BCM, and 24 BCM. Nevertheless, ample studies indicate a general trend of declining water supply of both rivers due primarily to the effects of climate change, major hydraulic infrastructure projects developed in the basin, and both.

Differences between the estimated flows, as well as further changes in the flows, carry contentious consequences for basin politics. In domestic politics, the figures determine how riparian countries utilise water for irrigation, energy generation, and industrial and domestic use. In international politics, the figures inform how the countries develop their foreign policy towards each other and international third-party actors. Therefore, the accuracy, comparability, and transparency of the flow data is of crucial importance for the development and advancement of cooperative relations on and through water.

In our PeaceRep project on the implications of changing surface water patterns in the Euphrates-Tigris Basin for water governance in Iraq, we take a fresh approach to overcome the barriers concerning data availability, consistency, quality, and use when studying the basin. We primarily use the Global Surface Water Explorer, the open-source water dataset developed by the European Commission’s Joint Research Centre, to map the location and temporal distribution of water surfaces in the basin between 1984–2021. The tool displays natural and artificial water surfaces that are visible from space, and provides data on surface water occurrence, surface water seasonality, surface water recurrence, and so on.

We then crosscheck this data with official hydrological data released by the governments of Turkey and Iraq and with non-official data released by international institutions such as the Food and Agriculture Organization and the UN Economics and Social Commission for Western Asia. We finally triangulate this data with primary data collected through interviews with Turkish and Iraqi governmental officials, non-governmental experts, academics, and journalists.

Using the Global Surface Water data with other quantitative and qualitative data sources has provided us with certain advantages that might also benefit researchers studying not just the Euphrates-Tigris Basin, but also other transboundary river basins around the world.

The Global Surface Water data has allowed us to better understand the hydrological context of key events in the history of transboundary water relations, and establish stronger linkages between the hydrology and hydro-politics of the basin. It has allowed us to interpret important milestones, such as the filling of the Atatürk Dam in the late 1980s, the beginning of irrigated farming on the Harran Plain in the mid-1990s, the control of water infrastructures by ISIS in the mid-2010s, and the opening of the Ilısu Dam in the late 2010s, from a new perspective.

The Global Surface Water data has provided us with the opportunity to delve deeper into the dynamic relationship between (natural and anthropogenic) hydrological changes in the basin and the trajectory of politico-diplomatic relations between the riparian countries. It has helped us bring more accurate explanations as to why some official bilateral and trilateral meetings on the rivers (e.g., the Joint Technical Committee meetings, High-level Strategic Cooperation Council meetings) and unofficial talks (e.g., informal expert meetings, Track II diplomatic efforts) have succeeded while others have failed.

The Global Surface Water data has also given us the chance to validate the power of hydraulic infrastructures in (re-)shaping nature and (re-)distributing power not just where they are initiated, but well beyond that. It has allowed us to revisit the basin wide political and ecological implications of huge ‘project bundles’ such as the South-eastern Anatolia Project (GAP) in Turkey, as well as individual dam projects such as the Mosul Dam in Iraq.

Overcoming the problem of contradictory, ambiguous, and missing data on the surface flows of the Euphrates and the Tigris can be an important breakthrough for the future of transboundary water relations in the basin. With its crucial contribution in this regard, the Global Surface Water data can validate or debunk the claims made by upstream and downstream countries about how much surface water is available in their territories, how much surface water flows through their borders, and how much water is stored behind their reservoirs. This, in turn, can create an environment conducive to transparent and good faith negotiations on issues concerning water- and benefit-sharing. The opposite can happen too. Therefore, as our preliminary findings also show, the release and circulation of open-source surface water data has a disruptive power, carrying the potential to change the status quo in transboundary settings. We expect that a more rigorous mapping of changing surface water flows to Iraq will allow us to more accurately examine the nature and extent of issues related to water governance across borders, regions, and sectors.

Arda Bilgen is a Research Officer at the LSE Middle East Centre, where he works on the PeaceRep project ‘Surface Water Changes in the Euphrates-Tigris Basin since 1984 and their Governance Implications for Iraq’, led by Michael Mason. He works on water politics, transboundary water resources management, and hydraulic infrastructure development, and has published in the British Journal of Middle Eastern Studies, Canadian Journal of Development Studies, Forum for Development Studies, Geoforum, Journal of Balkans and Near Eastern Studies, and New Perspectives on Turkey. He tweets at @ardabilgen 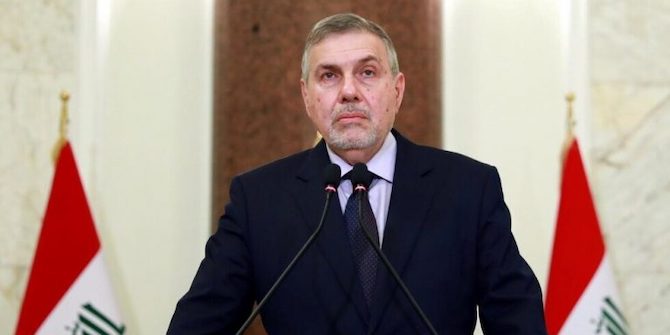 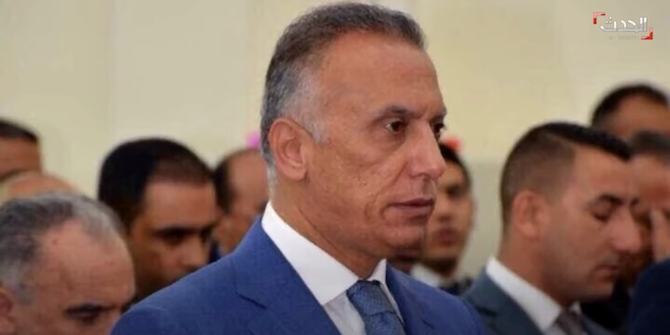 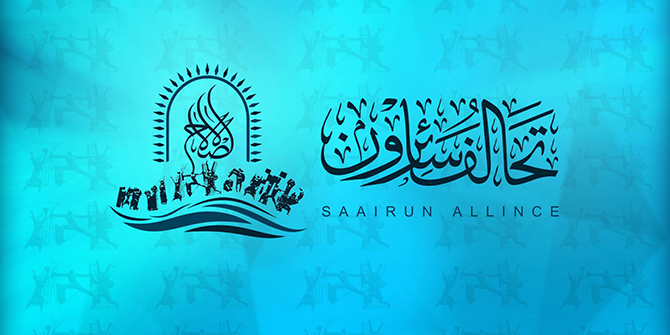