Ranjana Das from the University of Luneburg, Germany looks at a recent report from Ofcom on media use and argues that, although parents appear to trust their children to use the internet safely, children’s critical judgement online remains insufficient.

The Ofcom media use and attitudes report, published in October 2011 brings together data from a range of largely quantitative surveys to report on 5-15 year old children’s media use and their parents’ attitudes towards it. Among other things, the report finds both that there has been little change in the levels of knowledge and understanding about content online, and that parents express high levels of trust in their child to use the internet safely.

Ofcom reports that levels of knowledge and understanding about content online have not really decreased or improved, and that close to half of 12-15 year olds who use search engines make some type of critical judgement about search engine results. What about the majority who are not making critical judgments? The question is why they don’t, i.e. what impedes such critical judgement and also if findings of a similar nature will draw attention to the need for efforts to increase media literacy.

My recent study with social networking site users in London showed that pre-teens place a strikingly high amount of trust in the brand – in the person behind it all, who they cannot see, but who they trust, exists – somebody behind Facebook, MySpace and so on. They seem to throw up a wide range of stories collected from the media, parents and conversations around them. Most of these are stories that cause them concern, and yet propel them to try things out. I found that younger children, who also might lack the expertise in digital skills of older children, need an even greater amount of direction when it comes to using online media. Notwithstanding age limits, quite a few of them do go online on social networks. Pre-teens seem to anticipate problems often in a larger than life manner, but the directions of concerns are legitimate. They are not however quite sure of where exactly things may go wrong as they interface with the site, they are globally aware but only globally. Consequently, technical problems with the interface are not very well anticipated.

The Ofcom reports states that about 33%, a sizeable minority, believe that information on a website listed by a search engine must be truthful. So, while the report outlines that children apply a critical lens with regard to the truthfulness of online content, ‘those aged 12-15 are more likely than those aged 8-11 to believe that all or most of the information on these websites is true (88% vs. 83%)’.  This is coupled with the finding that parental concerns about the content on the different media that their child can access are relatively low. Parents express high levels of trust in their child to use the internet safely, the report says. The recently concluded EU Kids Online II project said in its 2010 UK report that ‘it may be hazarded that the very considerable efforts put into raising awareness and improving safety online for UK children in recent years are bearing fruit’ but that ‘future efforts should focus especially on younger children as they gain internet access, and on the diversification of platforms’. It seems safe to say that while the results in the Ofcom report on critical judgement, assessment and evaluation are encouraging, the road that lies ahead might well be long. As Livingstone and Wang argued, media literacy should be kept high on the government’s agenda.

The good news is that children feel able to differentiate between the truthfulness of different types of television content and that most parents have rules in place for each medium. Conversation, sharing activities and other such activities seem to work better and are used more often than technical mediation such as filters. The majority of parents continue to feel that the benefits of the internet outweigh the risks, which is also encouraging news given the tendency throughout the history of the media to sway in response to panics as far as children and the media are concerned.

While experts call for continued or indeed increased governmental attention towards efforts to increase literacy levels , it is important for academic research to keep in mind that now that one has moved away from celebrating digital natives’ endless digital literacies, the long-established findings that viewing and using contexts, family environments and other factors, often discovered only through intensive qualitative research, are important to take into account. Reports such as the Ofcom one remind academics of this need.

Ranjana Das completed her PhD at the London School of Economics on children’s use of social networking sites and is currently researching social media and fandom.

Posted In: Children and the Media | Guest Blog | Media Literacy 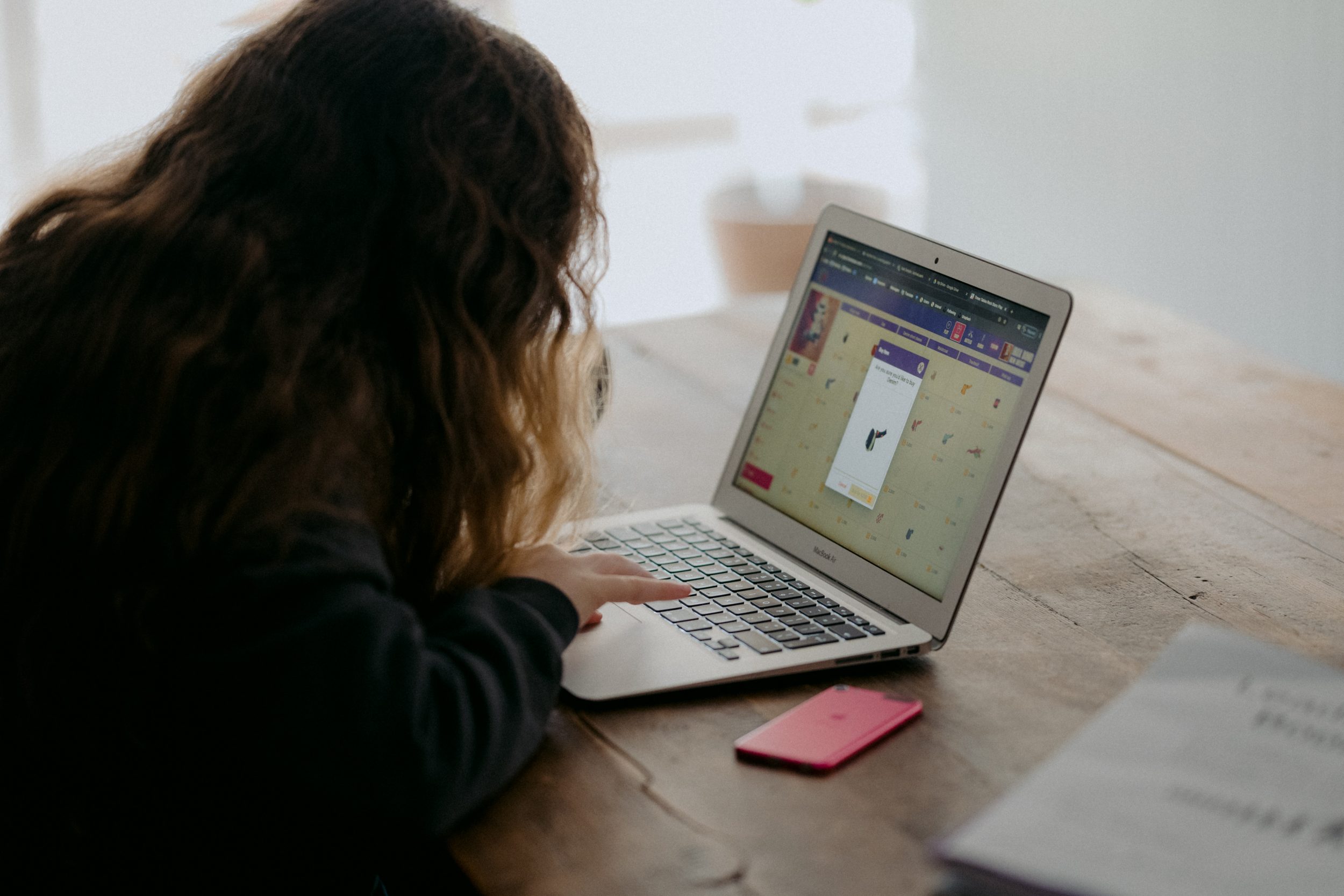