Loreto Corredoira, Professor of Communication Law at Complutense University of Madrid, shares some initial observations from a wider research project[1] looking at the evolution of legal and political IP regimes at both international and national levels. She argues that there is potential for European countries to adopt new approaches to protect content industries, focusing more on user rights, fair use and personal freedoms.

The multinational ACTA treaty and the SOPA and PIPA legislation proposed in the US faced substantial public protest. Critics called them over-regulation that stifles markets and opportunities, and could end up asphyxiating not only the media industry but also user freedoms and constitutional rights. In response to this protest, several national governments now appear poised to adopt new approaches to copyright regulation.

In the UK, the Hargreaves Review and Richard Hooper’s subsequent copyright study  signal a true shift in the European legal framework. Similarly, in Spain, the Minister of Culture is preparing a new Law of Intellectual Property to be debated in Parliament during 2013 to reinforce the recent Ley Sinde. French President Hollande launched a review of the aggressive Hadopi Law, which is now in the process of being revoked. The French law had been the strictest in Europe because it allowed Internet access to be denied to anyone who, after three warnings, downloaded “illegal content”.

A generation of supranational instruments (Figure 1) has strengthened the powers of states to enforce IP rights within and even outside their borders. By building up extensive legal and policy measures around the concept of copyright, the instruments laid out by the ITU, EU, WTO and the signatories to ACTA have created an “umbrella” wide enough to allow implementation of standards and sanctions with fewer jurisdictional obstacles.

Within this atmosphere of strengthened enforcement, policymakers and government agencies like the FBI have become increasingly aggressive in trying to close or block controversial sites like Megaupload and Wikileaks.

Furthermore, national digital-era IP enforcement regimes (Figure 2), according to widespread public opinion, many civil organisations and several scholars like myself, are suffocating private content users, content distribution intermediaries, and to a certain extent, content creators. Although they were rejected by the US Congress, I have included SOPA and PIPA in this list because they are examples of attempts to establish “national laws” that would have given the US government the power to shut down Internet businesses and enforce US copyright law worldwide.

These supranational and national enforcement regimes listed above have so far been imperfect, in particular because they do not always account for the following realities:

New Approaches to IP Enforcement: What will the wave of fresh air bring?

After examining IP enforcement policy and draft laws over the past two years, we can observe that these policies are gradually loosening up and becoming more flexible. Governments are increasingly considering it more efficient to follow the money instead of following the user or the site. Beyond this efficiency, enforcement regimes are also recognising a human right to communicate. As I have previously written, this right includes more than speaking, but also the ability to share, receive, impart and utilise information. The reasonable struggle against piracy cannot allow any kind of political or legal action that trespasses or violates these rights.

We can see several examples. A wave of fresh air that suggests some promise for reform of IP rights enforcement in Europe is embodied in the principles of the UK’s Hargreaves Report, which has led to proposals for extending user freedoms, such as broader fair use/fair dealing exceptions, and prosecuting piracy businesses instead of individuals.

Additionally, the Spanish IP Commission’s operating procedures (like the finalised Loi Hadopi 2) require judicial review in order to close a website. Experts believe that this provides greater assurance that personal freedoms to communicate will be protected. Spain’s proposed reforms also include better rules to coordinate the IP Commission’s enforcement work with criminal and civil enforcement mechanisms, along with incorporating fair use exemptions into Commission enforcement procedures. Furthermore, the Spanish Supreme Court in a recent decision adopted the European Court of Justice’s doctrine in SABAM v. Netlog NV, in which the ECJ rejected mandatory filtering systems for websites in part because of the risk such a system would pose for the freedom to receive or impart information. These developments suggest that Spanish IP rights enforcement is emphasising more a fundamental right for users to communicate online.

As academics, professionals and policy makers continue to work on IP reform, it should be recognised that any legitimate enforcement of the IP rights of content authors will need to account for a people-centred law that respects such individual freedoms and liberties. These latest initiatives demonstrate a welcome shift in that direction.

The post gives the views of the author, and does not represent the position of the LSE Media Policy Project blog, nor of the London School of Economics.

[2] See also “Civil enforcement of intellectual property rights: public consultation on the efficiency of proceedings and accessibility of measures”, available at
http://ec.europa.eu/internal_market/consultations/2012/intellectual-property-rights_en.htm.

Human Rights Law Might not be the Answer: Response to Article 19’s Principles on Copyright

Online Distribution Could Mean Income for UK Creatives, if Copyright Issues are Resolved 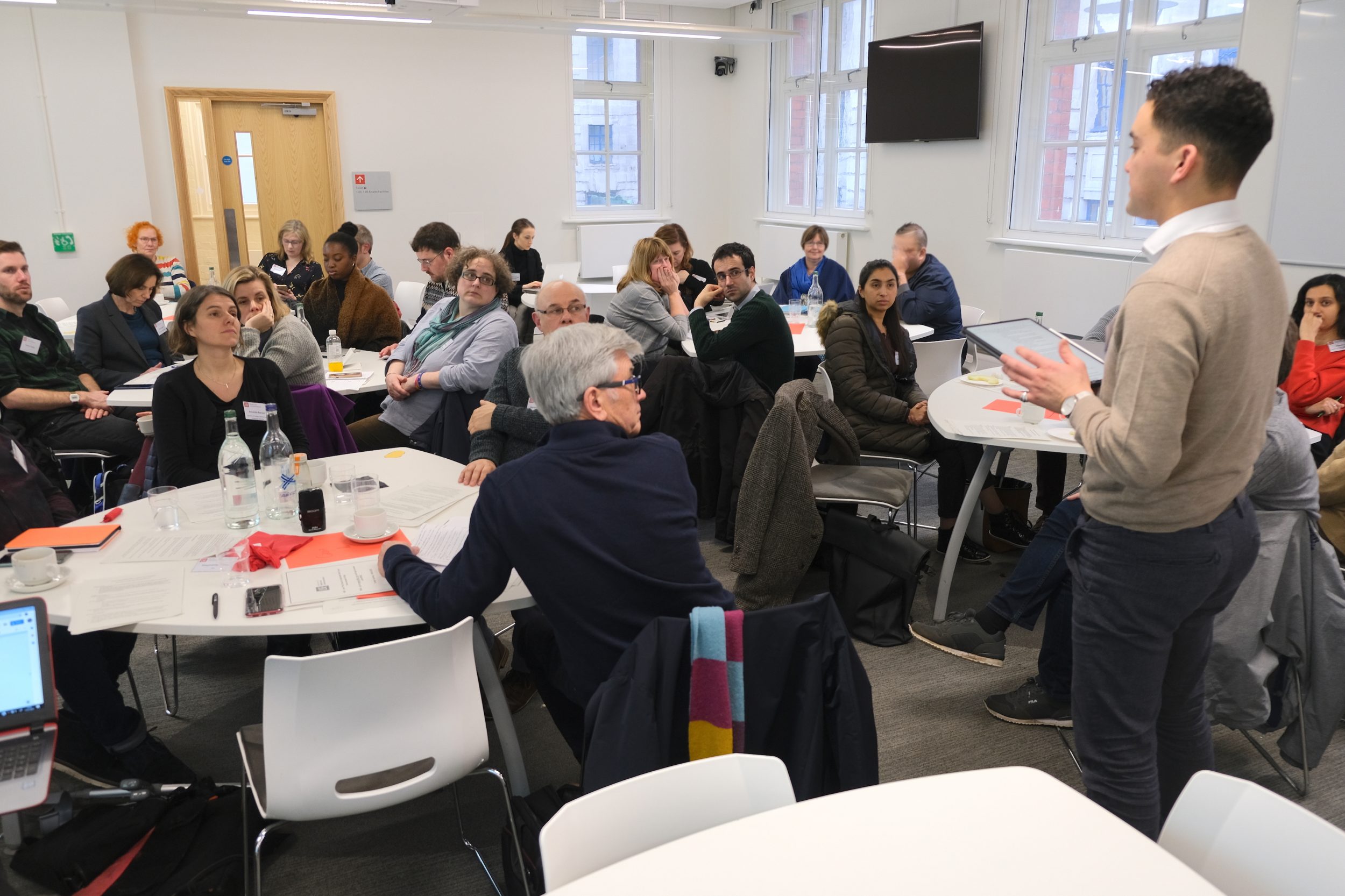