Internet Governance Series: The Road from Bali to Rio… to Dystopia?

Internet Governance Series: The Road from Bali to Rio… to Dystopia?

The UN’s Internet Governance Forum ended on 25 October. Following on from his initial report from the event, University of Sussex’s Chris Marsden‘s reflects on the Forum and sounds a note of cautious optimism for the prospects of Internet governance reform.

The Internet Governance Forum is a diverting annual sideshow, a pit-stop on the flying circus towards Internet governance, with no heads of state, few ministers, no European Commissioner and only a few of Internet engineering’s legendary inventors, such as Louis Pouzin. But it matters, as much for what is said as what is not done. Yes, it is “sprawling, unfocused and formally useless” with five days of often ten parallel workshops all with bewilderingly similar titles, but it is also a vital junction between the governing and the governed. You have never seen Internet governance in action until you have seen a Chinese diplomat make ludicrous and chilling claims about human rights and free expression in their censored Intranet, be hissed and laughed at by a roomful of activists. It makes for a wonderful forum of differences.

The real problems of Internet governance

Make no mistake, there are real problems with some aspects of Internet function. For example, encryption is broken by government actors acting in bad faith, which calls its integrity into question – imagine a postal system in which every letter can be opened.  Issues like these will shape the agenda at the IETF Vancouver meeting beginning on 3 November  – though encryption is marginal to the central work of most IETF network engineers and no-one has a real solution.

Bad faith and loss of integrity also neatly sums up most governments’ and people’s view of US and even UK activities on the Internet, even though avuncular Ed Vaizey, Britain’s telecoms minister, avoided discussing PRISM and UK government surveillance at the IGF. German Chancellor Angela Merkel has had her phone bugged since 2002 when she was an opposition politician, and it is arguably this that led her to real indignation and reaction to surveillance. Laws may not stop surveillance by foreign governments, and proposed United Nations resolutions will be studiously ignored by the US, but European data protection laws can really impact US multinational actors, and hence US finances.

Moving on to Rio

So we move on from the Bali forum, where beauty queens represented the Internet, to a summit that will really matter: the Rio Summit of April 2014. There is a magnificent description from BestBits of how ICANN President Fadi Chehade managed to persuade the Brazilian President to hold a multi-stakeholder rather than multilateral meeting, over the head of her state-centric communications minister (who continued to dig himself into a multilateral hole throughout the Bali forum). For the un-initiated: multilateral means governments, which means China, Russia, Arab, Asian and African kleptocracies plus a few well-meaning others, multi-stakeholder means some lucky winners from civil society will be able to speak ‘truth to power’ at an actual decision-making forum: Bali with balls.

What will the Rio Summit aim to do? First, it has to deal with the issue of Internet resources apportioned by ICANN and IANA, and whether the US will cede control. The last head of ICANN tried to declare independence from the US in 2011/12, and was shackled by the renewed Affirmation of Commitments to the US government, which “basically gave him the finger” in response. As a result, ICANN is “almost free” but still under formal unilateral legal control by the US government. We shall soon see where the US digit is placed next – in Bali it was firmly jammed in its ear to avoid hearing the word ‘Snowden’.

Second, the Rio delegates must deal with the intractable ‘orphan’ issues, which Ian Brown and I recently described as the “hard cases” where there is no current regulatory settlement in place. These include glacial IPv6 adoption, the Internet of Things (think ‘Stuff’ rather than people) which Alison Powell described, as well as international rules for interconnection, and the reaction of telecoms companies to Over The Top services and apps, which were debated at the new Dynamic Coalition on Network Neutrality (video of panel here). These dynamic coalitions do a lot of the serious regulatory preparatory work at the IGF, while most workshops are less substantive and more sloganised. The I* (pronounced I-star) standards organisations (ICANN, IAB, IETF, W3C, ISOC) had substantial presence at the Bali Forum, and discussed the benefits of their self-regulatory approach, though Jeremy Malcolm, Avri Doria and Amelia Andersdotter highlighted the lack of formal multi-stakeholderism and significant corporate capture in W3C. Network architecture is a critically important part of Internet governance.

Jeremy Malcolm argues that the Rio Summit undermines next April’s WSIS+10, the decade-on retrospective on the original World Summit on the Information Society which kicked off the ‘travelling circus,’ of Internet governance, and upstages the November 2014 ITU Plenipotentiary (hosted by South Korea) at which Russia and China are expected to renew their power grab after their failure at the WCIT in December 2012 (see my earlier post). A lot rides on this Rio summit as the ‘last best hope for civil society’ before the ugly face of undemocratic government tries to reframe these issues. Chris Disspain of the Australian domain registrar, argued using unfortunate Iraq War language that our current US-controlled arrangements are a “quiet coalition of the willing” that could fall victim to multilateral control (i.e. ITU under China-Russia-others).

Where, oh where, is governance?

The real action in Internet governance is taking place in ICANN’s California headquarters, even if its President is moving to Singapore and the travelling circus continues with ICANN convening on 17 November in Buenos Aires. We shall see if the Brazilian government, which has anti-corruption riots in its own streets, can conjure a solution to Internet governance during a world cup year that is somewhat closer to multi-stakeholder dialogue than its brutally censorious Chinese and Russian allies would like. The latter would be a road to an awful Dystopia… 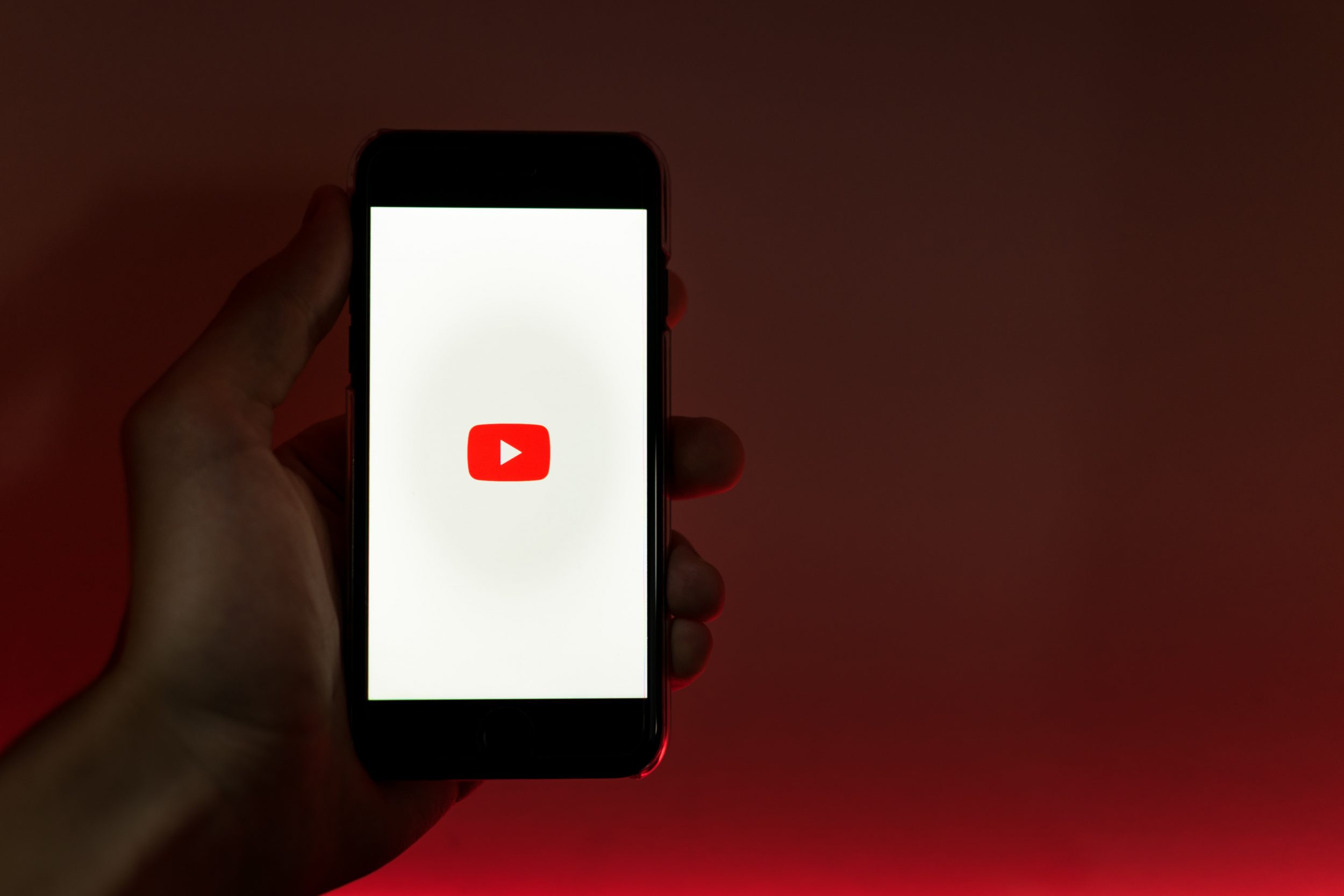 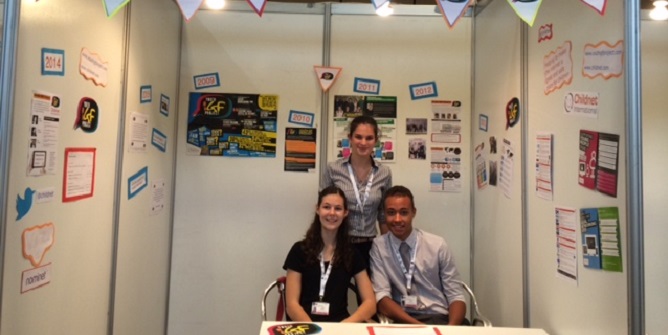