Should we be worried?

Then there is the issue of whether or not seeing porn as a child is causally related to violent, depraved or corrupt sexual acts as teenager/adult. Here the evidence that is out there remains inconclusive. A recent study on Child Sexual Exploitation in Gangs and Groups by the office of the Children’s Commissioner concluded that watching online pornography can lead to problematic sexual acts from teenagers, sometimes extremely violent ones. At the Atvod event, the Deputy Children’s Commissioner, Sue Berelowitz, argued that there is gender divide in this subject, with girls and women seemingly much more concerned about pornography than boys and men.

On the other hand, Guy Cumberbatch’s 2010 review of existing research that updated one by Ellen Helsper from 2005 demonstrated that there is no conclusive evidence that correlates adult violence on women with early exposition to sexual imagery and that mediated sexual violence explains only 2-3% of the variation in sexual aggression. Claims of causality should be taken with caution and more research is needed to understand how exactly audiovisual content of sexual violence and intercourse can, if at all, affect children and teenagers.

What should/can be done?

Even if some consensus is reached that something should be done, one thing that was clear to all of us who attended the ATVOD event was that no single ‘magic bullet’ solution is realistic.

In order for children to make informed decisions, both parents and Government should do a better job with regulation and family policy. As Vicky Shotbolt from The Parent Zone said pointed out at the ATVOD conference:

“Parents have never felt very confident about talking to young people about sex – this really is one of those areas where parents have an important role but part of that role is making sure that children have access to independent accurate information they can access on their own terms.”

Add to this the fact that this generation’s parents are the first ones who have to actively deal with their children’s online lives and feel unable to do so. The burden on parents is already quite heavy as it is.

The UK government says it aims to come up with more punitive and harsher legislation that protects children and regulates pay-on-demand pornographic services, but so far the industry is doing better in terms of protection. The industry has taken an ‘active-choice’ approach, including filters for parents that want them, websites with information and educational material, activity logs of children’s Internet browsing and other measures adopted and willing to implement.

What’s next? Will ATVOD bid to regulate freely available online pornography? Can end-user internet filtering solve the problem for parents? Or might public concerns on this issue encourage companies along the internet industry value chain to take further actions to protect children? Much remains uncertain, but what’s clear is that this issue is not going to go away. 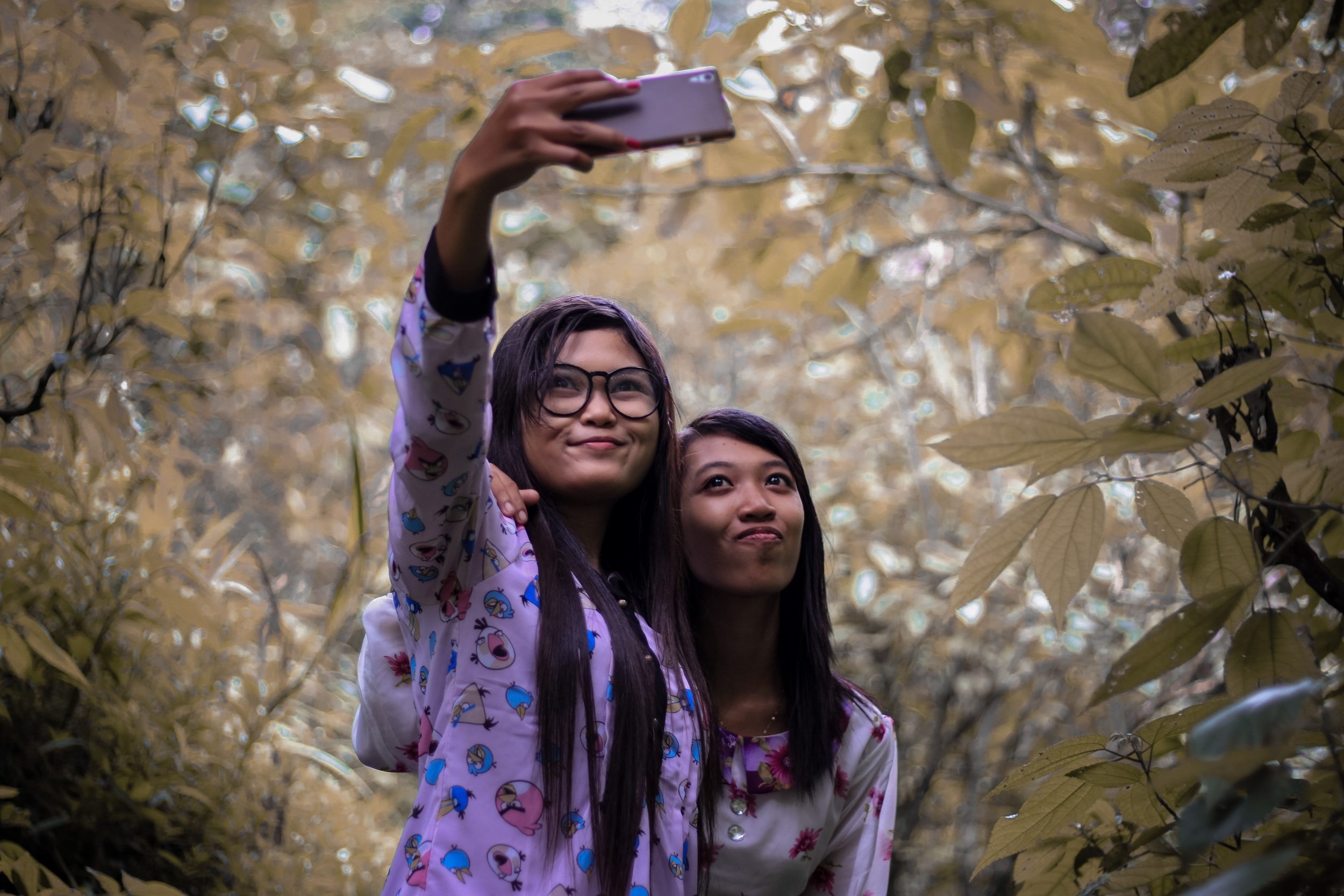