Máire Messenger Davies, Professor of Media Studies at University of Ulster and Former Board member of Voice of the Listener and Viewer, shares her memories and celebrates the life of Jocelyn Hay, who died last week on 21 January. Mrs Hay founded the broadcast consumer organisation, Voice of the Listener and Viewer, VLV, and campaigned dauntlessly for the rights of viewers and listeners as citizens.

Jocelyn Hay, who died on 21st January at the age of 86, was an inspirational woman. I first got to know her when I was a member of British Action for Children’s Television (BACTV), a group of academics and programme makers campaigning to make sure that, in the deregulatory UK broadcasting act of 1990, children’s TV would be protected. Jocelyn’s organization, the Voice of the Listener and Viewer, in its championing of public service broadcasting in the widest sense, had obvious common cause with this aim. When BACTV wound down with the dispersal of its various members in the late 1990s, VLV took over its role, and discharged it very faithfully, with annual children’s conferences bringing together producers, researchers, policy makers, educators and students.

Jocelyn was well-spoken, courteous, formidably well-informed and an absolute force of nature. Hers was a ‘voice’ very hard to resist, hence her extraordinary success in gaining the ears of politicians and senior broadcasters. If she asked you to speak at a VLV event, you accepted the invitation –VLV annual conferences have included ministers, BBC Director Generals, senior broadcasters, well-known actors and entertainers, as well as academics. The most recent VLV annual conference, in November 2013, had the new BBC Director General, Tony Hall as its main speaker, with Peter Bazalgette, chair of Arts Council England and Professor Steven Barnett of the University of Westminster also in the line-up.

If Jocelyn asked you to organize an event, you organized the event. My last dealings with her, when she was still active in VLV (increasing frailty meant she stepped down in the last two or three years), was organizing a seminar in Belfast in the autumn of 2011. Jocelyn was always keen on regional events and pushing debates on media and broadcasting beyond the Westminster bubble. Knowing I worked at the University of Ulster, she would not rest until she had persuaded me to organize an event in Northern Ireland. With the help of NI VLV member John Rosborough, our seminar in Belfast on the ‘Importance of Localism’ brought together local politicians, media producers, regulators, journalists, academics and students and helped the impetus for establishing local television in the region.

With her widely-traveled background in broadcasting, public relations and policy consultancy, Jocelyn could be sharp and forceful, especially to those who failed to appreciate the seriousness of VLV’s goals. But I appreciated her support and personal friendliness towards me over the years. When I first got involved in campaigning for PSB, I was the mother of four young children, and a part-time student – the kind of person she very much wanted to involve in VLV. She was a champion of the user/citizen (she never liked the word consumer) and, as well as being such an effective networker with the great and the good, she worked hard to educate grassroots organisations and civic groups, women’s groups such as the WI, and educational organisations such as PTAs, about the importance of the media in the country’s cultural life. It was irritating to her (and to me) that VLV sometimes got confused with Mary Whitehouse’s campaign, the VLA (Viewers and Listeners’ Association). Whitehouse was a negative campaigner, arguing for censorship. Jocelyn and most (not all, it must be said) of the VLV campaigners were positive. (Their goals can be seen at here).They championed the best of broadcasting, however defined, and whatever the genre. The VLV Awards illustrate the kinds of work that were valued by the organization – 2012 winners included comedian Sandi Toksvig for her radio work, Dan Snow for his history programmes and the BBC’s coverage of the Olympics.

When, with the PhD finally completed, I became a full-time academic and researcher, I hoped to be useful to VLV in a more professional way, and was honoured to be asked to serve on their Board for four years, and to speak at and chair some of their events, for instance in November 2011 with a diverse line up including Baroness Floella Benjamin (a dauntless campaigner for children’s rights in the House of Lords), head of Children’s BBC Joe Godwin, independent producer Anne Brogan, academic Sonia Livingstone and Jane Rumble from Ofcom. VLV, under Jocelyn, had a special talent for bringing such different interest groups together.  Those of us who worked with her in different capacities will miss her greatly – as will the cause of public service broadcasting. Hers was a unique and powerful ‘Voice’ – the organization she founded was aptly named indeed. 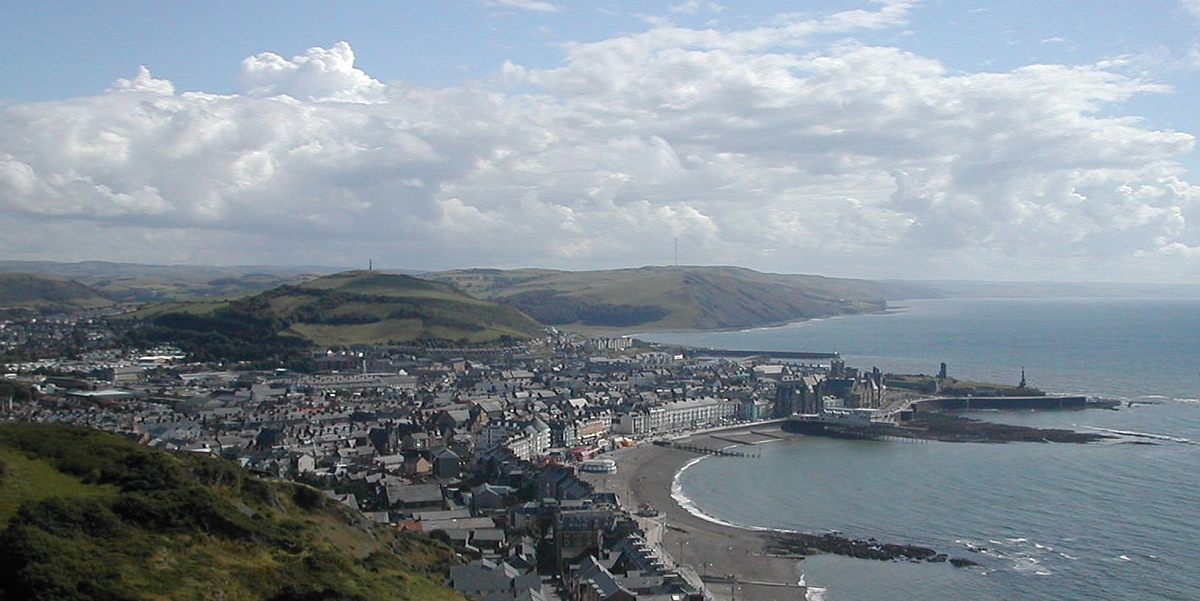 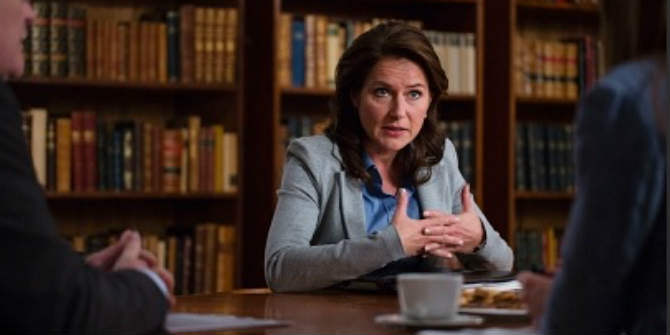