Kate Smith, a writer and academic from Edinburgh Napier University, questions whether there is Scottish demand for the BBC in response to Culture Secretary Maria Miller‘s recent comments at the Oxford Media Convention that Scottish independence would also mean separating from the BBC.

When culture secretary, Maria Miller, said a Yes vote by Scotland would entail the departure of the BBC, it reignited the debate about its future in an independent Scotland, and also its value north of the border.

Cuts at the broadcaster will mean that only 2.4% of the total licence fee will be spent on making programmes specifically for Scottish audiences by 2017. This is in spite of the high quality of programmes already produced and the broadcast talent clearly available. The success of programmes such as BBC Reporting Scotland and STV’s Scotland Tonight shows the potential to have output of relevance, representation and stature.

With Scotland comprising more than 8% of the UK population, former BBC Scotland head of news and current affairs Atholl Duncan recently called for a “radical rethink” of how well Scotland is represented by the BBC, regardless of the outcome of the referendum.

The Scottish government has long pointed out that the BBC will raise £320m in Scotland in 2016 through licence fees but spend only £175m. Instead an independent Scotland could use the £320m to fund a Scottish Broadcasting Services (SBS). The argument goes that the SBS would continue making the current level of network TV programmes in Scotland for the BBC and in return receive TV programmes produced south of the border.

The debate about the future of the BBC post-independence is also wider and more intense than the programming politics. One major issue is the licence fee, which is becoming increasingly irrelevant to how viewers consume television thanks to the effect of technology on viewing patterns. Down the generations, the “black mirrors” of iPad and smartphone screens are replacing static TVs.

Viewers increasingly seek out, download or livestream individual programmes rather than sitting passively in front of a channel for an evening of programmes. New competitors have emerged such as Netflix and live-streaming service TVCatchup. In a cut-throat market, Ireland’s RTE, America’s PBS and the UK’s 4oD all offer free apps.

In addition, the digital generation already gets around any licensing area restrictions by methods such as buying iTunes vouchers online to watch the most recent season of, say, Boardwalk Empire on HBO Go rather than wait for it to appear on Sky Go in the UK.

Sky and Virgin Media, the main multichannel TV providers in the UK (via satellite and cable respectively), have 40%-50% market penetration of households in Scotland. Offering bundles of channels purchased under one subscription at annual prices starting from around £240 including wifi broadband and a phone landline, the range and diversity of channels means the BBC is no longer the belle of the ball that it once was. It is as yet unclear if, come an independent Scotland, Virgin and Sky would still include BBC channels in packages. But there is form for this – BBC America is available in the States (with Doctor Who) and without a licence fee, complete with adverts.

There is also the question of the iPlayer, the BBC’s online catch-up service, which is free in the UK but available by subscription elsewhere. For example, in the Republic of Ireland a subscription to the BBC iPlayer costs around £72 per year – much cheaper than the £145 annual licence fee.

Another important part of the debate is the political role of the BBC. It has often been criticised for pro-British propaganda such as its lack of critical coverage of the likes of the monarchy, the Olympics and the No campaign. Maria Miller’s identification of the BBC as an “institution” will pique interest in those who have always pointed out that the BBC is not a public service broadcaster but a state broadcaster – for the British state. There are also accountability questions. It is arguably undemocratic for a public authority to decline to open its books on corporate accounts, management expenses and tax arrangements to the National Audit Office and also to be effectively exempt from Freedom of Information enquiries. Some would question what role this kind of organisation should play in an independent Scotland.

So despite Miller’s assumption of punitive consequences, Scotland might not have an appetite for keeping the BBC. As many as 48% of Scottish respondents to a recent BBC Trust survey said they were unhappy with the programming from the Corporation. It also found a low level of trust, which has been further damaged by the Savile crisis. Even if the No vote prevails, the under-representation of Scotland by the BBC is likely to see it further declining. The clue to the pertinence of the British Broadcasting Corporation to an independent Scotland probably lies in its name.

This post originally appeared on the The Conversation on 3 March and is re-posted with permission and thanks. This article gives the views of the author, and does not represent the position of the LSE Media Policy Project blog, nor of the London School of Economics. 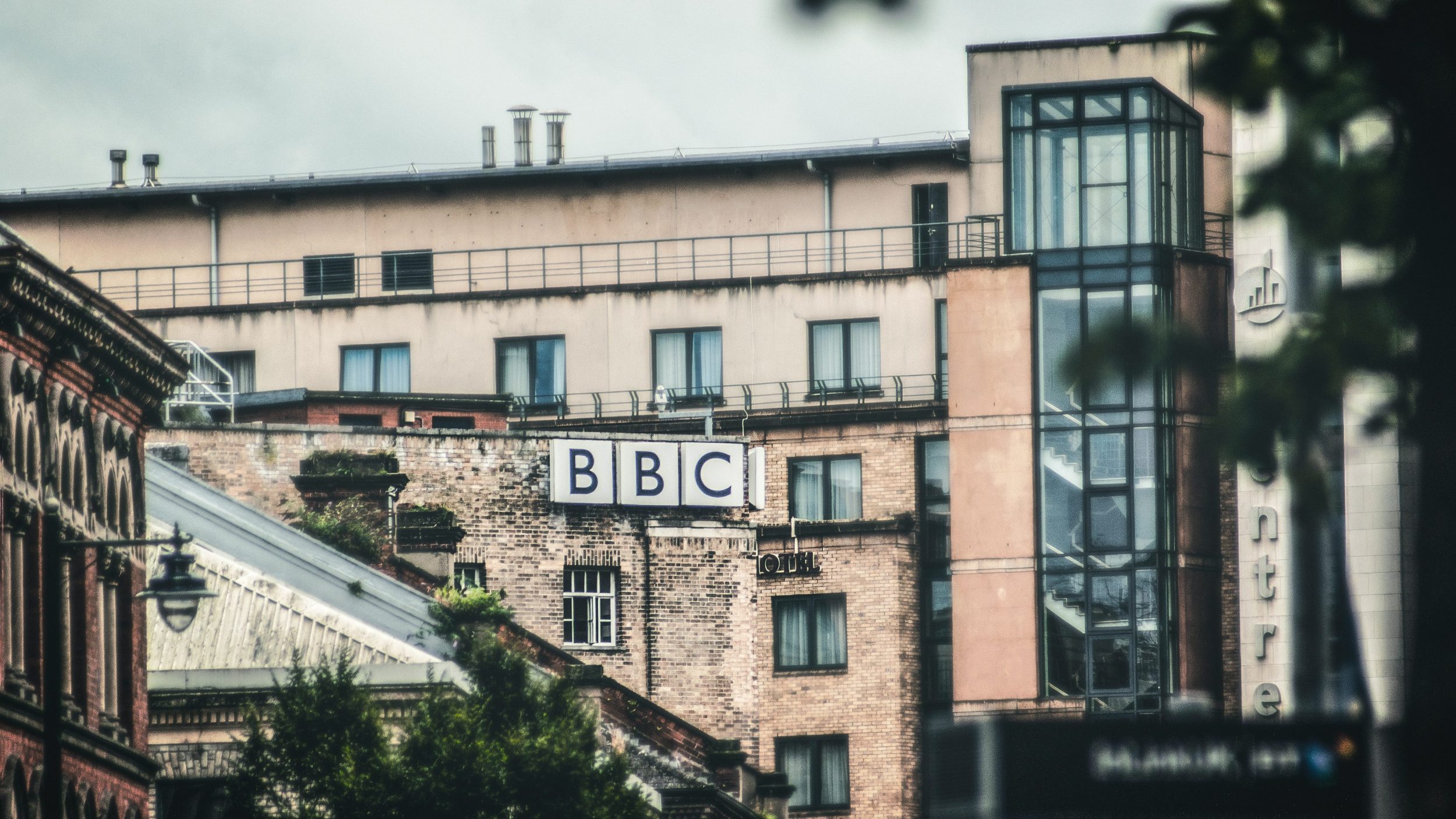