It was a surprise to many of us interested in children’s online safety when a consultation from Parliament’s Culture Media and Sport Committee was announced last autumn, so it is good now to discover that many organisations responded – including EU Kids Online. Even better to discover that a robust and clear report has now resulted in the form of the Online Safety Report. This takes forward early plans and urges further and immediate action in the UK (a) to eliminate illegal child abuse images from the internet, (b) protect children from online pornography that is legally made available to adults but may be illegal if made available to children, and (c) protect children from bullying and harassment via social media. It also calls upon a range of existing and trusted organisations to work harder to achieve these three outcomes.

The first outcome demands a law enforcement response (from CEOP and IWF primarily). What’s interesting is that the committee appears optimistic that the latter two – long considered rather difficult to address, given the absence of obviously responsible organisations – can also be far better managed. In mapping how this could be done, the report points to the growing number of tools available – ranging from end-user filters and age verification systems to helplines for children and online parental resources. Thus it calls on a judicious mix of industry, regulatory and educational actors, all of which should and could now step up to reduce the risk of harm to children online.

I welcome the considered, incisive and evidence-based nature of this report. If all the actions called for were now to be implemented, the UK would be justified in its proud claim to protect children’s interests in a digital world. Although ambitious, the report does not call for too much, avoiding any panicky calls for censorship or excessive restrictions. It avoids any moralistic language but calmly seeks to protect children and support parents, as both rightly expect of their government. But there could be several problems ahead, of which I would note three in particular.

Last, it is most welcome that the committee, and indeed the Prime Minister, have brought much energy and light to the issues of children’s online safety. It is vital that is now sustained, so that recent gains are consolidated and new plans are embedded in the policies and practices of all relevant bodies. Given the international nature of the internet, UK action might even stimulate wider European actions.  Additionally, it must be hoped that the UK Council for Child Internet Safety, working with others, has the resources and the powers to sustain a watching brief over progress in this area. This should include obtaining periodic evidence that the proposed solutions are being effectively implemented, that they are working to improve children’s actual safety, and that they are not overly restrictive in curbing children’s rights to freedom and participation.

Provision for children’s internet safety is finally getting some high quality attention. It is to be hoped that the outcome will deliver what is foreseen in this report, so that all those concerned with children’s interests in the digital age can stop worrying about the harms and start focusing on ensuring kids also gain the array of benefits that they also deserve.

Posted In: Children and the Media | Filtering and Censorship | Internet Governance 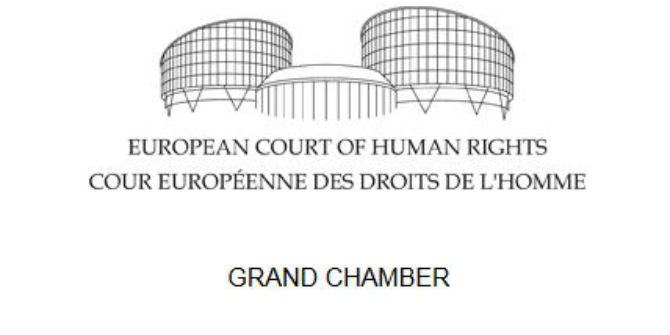