The ECJ has just ruled that most of the EU’s data retention directive is not compatible with privacy rights. Innocenzo Genna, an Italian lawyer with expertise in European regulation and ICT policy, explains the decision and the consequences for countries that have implemented the Directive.

The Court has recognised that retention of personal data for purpose of investigation is per se compatible with the European framework, although it may interfere with basic fundamental rights such as privacy. However the Court also found that the set of obligation laid down by current directive is disproportionate and contrary to the principle of privacy protection because:

the wide ranging and particularly serious interference of the directive with the fundamental rights at issue is not sufficiently circumscribed to ensure that that interference is actually limited to what is strictly necessary.

In particular, the Court challenges the following:

Interestingly, the question is what will happen with the current national legislation which have been enacted as transposition of the invalid directive.

Although one could think that also these laws would become invalid, this is not an automatic effect from the annulment judgment. Neither the EC Treaties nor the precedent of the European court give clear guidance to this purpose. According to art. 249 of the Treaty: “A directive shall be binding, as to the result to be achieved, upon each Member State to which it is addressed, but shall leave to the national authorities the choice of form and methods”.

This means that, in case of the annulment of a directive, it is up to the Member State to evaluate. In my opinion:

So, it is in general a case-by-case evaluation, while there is no automatic effect on national legislation. In the present case, Member States seem to have the alternative between:

In the meanwhile, if an operator claims that the national data retention cannot be applied against it, it has a good case. On the other side, the same operators are in a messy situation, because individuals could argue that the retention of their personal data on the operators’ servers in an infringement of European privacy rules. This would amount to a criminal liability in some countries. In order to avoid such risks, operators could better decide to delete all the traffic data currently recorded on their servers.

The European Commission will likely intervene providing guidance or recommendations as to how to deal with the present scenario. A meeting with Member States and operators (already scheduled) will take place Friday 11, April in Brussels.

Commissioner Malstrom, competent for Home affairs, has declared the following:

The judgement of the Court brings clarity and confirms the critical conclusions in terms of proportionality of the Commission’s evaluation report of 2011 on the implementation of the data retention directive. The European Commission will now carefully asses the verdict and its impacts. The Commission will take its work forward in light of progress made in relation to the revision of the e-Privacy directive and taking into account the negotiations on the data protection framework.

Also EDPS, the European Data Protection Supervisor, made a statement urging for a new directive, this time complying with privacy rules.

This post originally appeared on the author’s radiobruxelleslibero blog and is re-posted with permission and thanks.  This article gives the views of the author, and does not represent the position of the LSE Media Policy Project blog, nor of the London School of Economics. 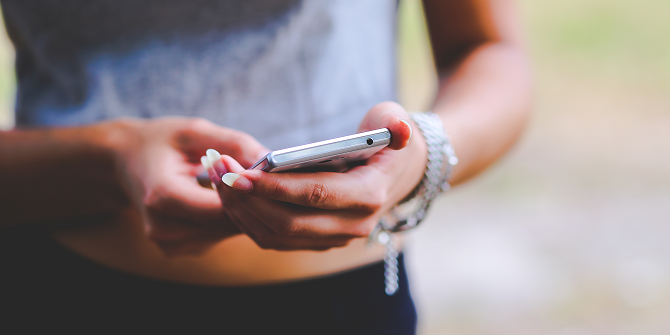 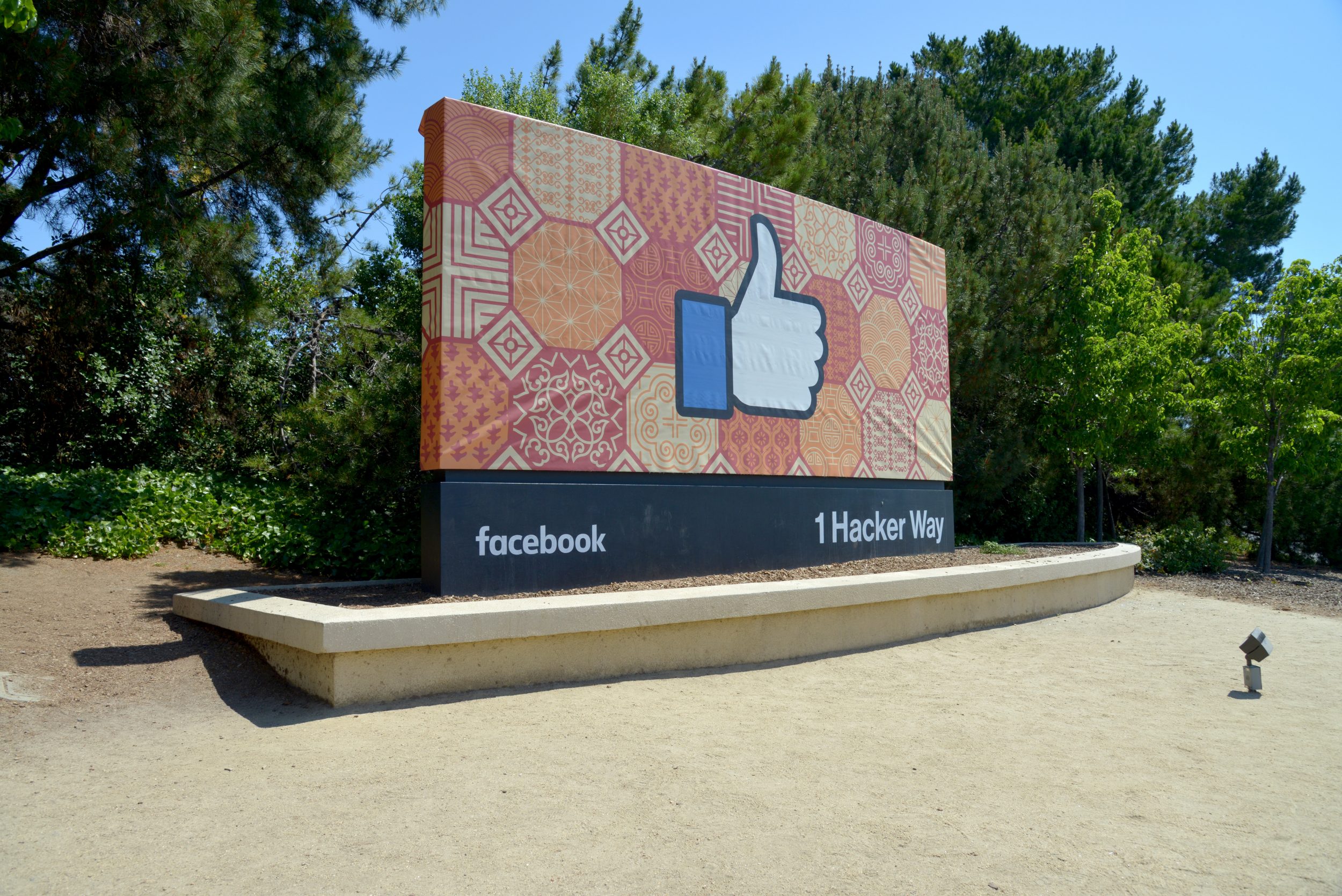