Ahead of Thursday’s UK general election, Professor Steven Barnett of the University of Westminster looks at what’s at stake for the BBC with a new government, in light of the upcoming Charter renewal process.

Within hours of the election result, we should have a clearer picture of whether the BBC will survive in its current form. With the current BBC Charter due to expire at the end of next year, the next government will barely have 18 months to consult on the terms of its renewal. It is perfectly possible, if results are only slightly worse for Labour and the Lib Dems than polls suggest, that an unholy alliance of Conservatives, Ulster Unionists from the DUP and a handful of UKIP MPs will see the BBC savaged to a point beyond repair. Its funding, remit, governance and possibly its very existence could be up for grabs.

Elections have always provided ample scope for warring parties to complain about institutional bias and make dire threats about the BBC’s future. Some of us still remember the then Conservative Party chairman Chris Patten rallying his troops in advance of the 1992 election, instructing them to jam the BBC’s switchboards with complaints of left-wing bias. Patten, of course, subsequently became the second chairman of the BBC Trust and a staunch defender of its independence.

So why should we worry about the BBC this time? Things are different for two reasons. First, it is over 35 years since an election at which a BBC Charter has not been effectively tied down for the foreseeable future. The last time was 1979 when – ironically – the greater threat came from a re-elected Labour government than Margaret Thatcher’s Conservatives. It was Thatcher’s deputy Willie Whitelaw who secured a 15 year charter in 1981 which effectively closed off her anti-BBC options. This time, there are few influential voices at the top of the Conservative Party who would rush to the rescue of a BBC threatened by a Tory/DUP/UKIP alliance.

Second, we have already heard a number of threatening noises coming from a variety of sources on the right. Commenting on one debate on the BBC’s Today programme, Culture Secretary Sajid Javid told the Daily Mail last week that “they were all anti-Tory. It came across as very, very anti-Tory.” He wants BBC bias to be part of the Charter renewal process. A year ago, asked about the future of the licence fee, he replied that £145.50 a year was “a large amount for many families up and down the country [and] needs to be looked at when we have the Charter review process.”

In an interview with the Radio Times, just as the Conservative manifesto was published, Chancellor George Osborne echoed a common Tory refrain about the dangers of a “monopoly” BBC being too dominant and “not suffocating local news” – which will delight the powerful local newspaper lobby, despite lack of any evidence of the BBC’s adverse impact on local journalism.

Meanwhile, DUP leader Nigel Dodds – furious at being excluded from televised leadership debates – explicitly linked BBC editorial decision-making to the Charter Review process when he said that the DUP would “ensure the BBC does not exert such a distorting influence on British politics in this way again.” He expects the BBC’s future to be on the table in any negotiations following a hung Parliament. And Nigel Farage has been even more outspoken, announcing that BBC funding would be cut by two thirds if Ukip were in power: “I think in the modern world the BBC having this vast budget and this huge power over broadcasting is frankly an anachronism.”

Both Labour and Liberal Democrat manifestos have pledged their support to the BBC’s future with the Lib Dems committed to inflation-proofing of the licence fee and Labour to maintaining its “vital contribution to the richness of our cultural life”. The Conservatives, by contrast, promise a “comprehensive review of the Royal Charter” and are committed to continuing the top-slicing of BBC revenue to pay for rural broadband.

If the Conservatives finish with around 310 seats – not implausible with a small shift in the last 48 hours – there will be some frantic deal-making with the DUP (expected to win around 9-10 seats) and UKIP (possibly with three or four). With effectively 12 months to seal a new BBC Charter, and national attention distracted by other more urgent issues, the BBC could easily become the victim of a cursory consultation followed by a major licence fee reduction and severely restrictive Charter. It would, effectively, be the end of the BBC as a powerful cultural, democratic and economic force in Britain.

There would certainly be resistance from a more sympathetic House of Lords, but the parliamentary mood music will be hostile. In the post-election deal-making of 2010, it was only a determined intervention by the Lib Dems which ensured the BBC didn’t take a much greater financial hit. With a Conservative Party dominated by the special pleading of the right rather than tempered by the centre left, BBC supporters would be facing their toughest fight in a generation.

This post was originally published on the author’s Huffington Post blog and is reproduced with permission and thanks. It  gives the views of the author and does not represent the position of the LSE Media Policy Project blog, nor of the London School of Economics and Political Science.

Decoding the GDPR and its implications for UK children 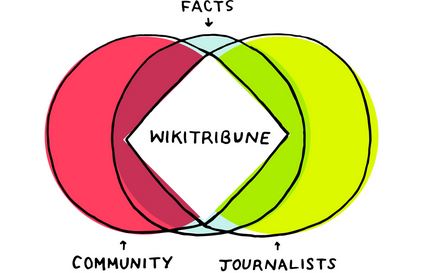 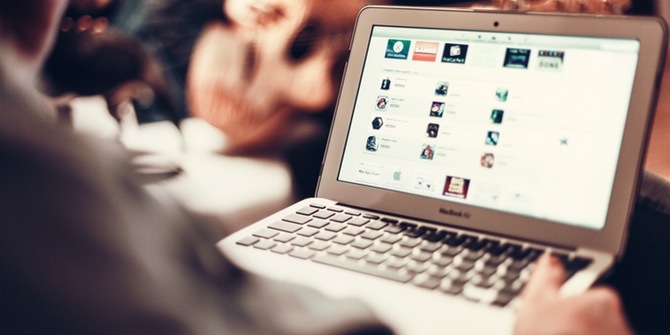 The LSE Law Department Contributes to the Surveillance Debate