John Naughton, Senior Research Fellow at the Centre for Research in the Arts, Social Sciences, and Humanities at Cambridge University and Observer columnist, reflects on the workshop on “Digital Dominance: Implications and Risks” held by the LSE Media Policy Project on 8 July, 2016. More blog posts from the workshop, and a summary of the event’s proceedings, will be published on this website shortly.

In thinking about the dominance of the digital giants like Google and Facebook, we are ‘skating to where the puck has been’ rather than to where it is headed. It’s understandable that scholars who are primarily interested in questions like media power, censorship and freedom of expression should focus on the impact that these companies are having on the public sphere (and therefore on democracy). And these questions are undoubtedly important. But this focus, in a way, reflects a kind of parochialism that the companies themselves do not share. For they are not really interested in our information ecosystem per se, nor in democracy either, if it comes to that. They have bigger fish to fry.

How come? Well, there are two reasons. The first is that although those of us who work in media and education may not like to admit it, our ‘industries’ are actually pretty small beer in industrial terms. They pale into insignificance compared with, say, healthcare, energy or transportation. Secondly, surveillance capitalism, the business model of the two ‘pure’ digital companies — Google and Facebook — is probably built on an unsustainable foundation, namely the mining, processing, analysis and sale of humanity’s digital exhaust. Their continued growth depends on a constant increase in the supply of this incredibly valuable (and free) feedstock. But if people, for one reason or another, were to decide that they would prefer to be doing something other than incessantly checking their phones, Googling or updating their social media statuses, then the evaporation of those companies’ stock market valuations would be a sight to behold. And while one can argue that such an outcome seems implausible, because of network effects and other factors, then a glance at the history of the IT industry might give you pause for thought.

The folks who run these companies understand this. For if there is one thing that characterises the leaders of Google and Facebook it is their determination to take the long, strategic view. This is partly a matter of temperament, but it is powerfully boosted by the way their companies are structured: the founders hold the ‘golden shares’ which ensures their continued control, regardless of the opinions of Wall Street analysts or ordinary shareholders. So if you own Google or Facebook stock and you don’t like what Larry Page or Mark Zuckerberg are up to, then your only option is to dispose of your shares.

Being strategic thinkers, these corporate bosses are positioning their organisations to make the leap from the relatively small ICT industry into the much bigger worlds of healthcare, energy and transportation. That’s why Google, for example, has significant investments in each of these sectors. Underpinning these commitments is an understanding that their unique mastery of cloud computing, big data analytics, sensor technology, machine learning and artificial intelligence will enable them to disrupt established industries and ways of working in these sectors and thereby greatly widen their industrial bases. So in that sense mastery of the ‘digital’ is just a means to much bigger ends. This is where the puck is headed.

So, in a way, Martin Moore’s comparison of the digital giants of today with the great industrial trusts of the early 20th century is apt. But it underestimates the extent of the challenges we are about to face, for our contemporary versions of these behemoths are likely to become significantly more powerful, and therefore even more worrying for democracy.

This article was first published on the author’s blog, and is reproduced here with permission and thanks. 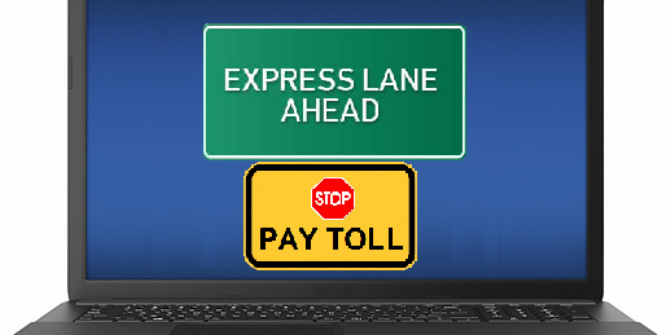 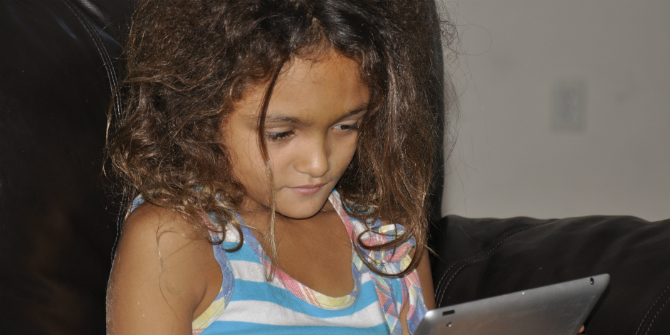