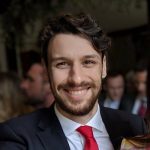 Activist network Labour Together recently published its review of the 2019 UK General Election, which saw the Labour party experience a ‘terrible defeat’. Declan McDowell-Naylor, Research Associate in the School of Journalism, Media and Culture at Cardiff University, looks here at what the report says – and doesn’t say – about the alternative media sites which had been considered vital to the party’s relatively better performance in the 2017 election.

During the 2017 General Election, left-wing alternative media sites such as The Canary, The Skwawkbox, and Novara Media, well-known for their support for Jeremy Corbyn’s Labour leadership, were described in the Guardian as a “new force shaping the election debate”. By alternative media, we mean online news and commentary outlets that set intentionally themselves out as alternatives to a mainstream media that they consider to be biased and dishonest.

Such was the prevalence of these sites in 2017 (the high water mark of Corbyn’s Labour Leadership) that the BBC’s Nick Robinson wrote an editorial in which he denounced them. And in my 2017 overview of Labour and the Conservative’s digital campaigns, I took the line that these sites were part of a catalytic mixture of digital media and younger activists which were renewing the Labour Party from the outside in, as Professor Andrew Chadwick originally argued.

Fast forward to 2020, and to Labour’s 2019 General Election review, and these alternative media sites are now barely mentioned. In fact, they feature just briefly on page 96, buried in the final section of the chapter that dissects the Labour’s online campaign. Notable, too, is the lack of attention the sites received in post-election analysis. This is striking, since it is only in October of last year that Ash Sarkar was interviewing Corbyn on Novara Media, in a clear sign of their influence. In contrast to 2017, the narrative taking shape around left-wing alternative media is now one of decline.

However, in the aftermath of the 2019 General Election, our project team argued that left-leaning alternative media would continue with a purpose, because the “conditions that led to their creation will undoubtedly continue and even intensify”. By this we meant that they would continue to find opposition in the form of the Conservative Party, the mainstream media, and, now, a Labour Leadership that they are no longer aligned with.

So, what does the election report say about alternative media?

It makes two key points. The first key point is that, according to an analysis conducted for the report by the Centre for Countering Digital Hate, “many alternative media sources have declined in reach since the 2017 election”. However, our early data suggested that alternative media in fact increased in reach when measuring interactions on social media platforms like Facebook and Twitter from 2017 and 2019.

The second key point that the report makes is that the sites had reach, but that this reach was insular. As the report puts it, “these outlets also tend to operate in silos, focused on internal Labour Party processes and debates taking place within ‘the Left’”. Our election analysis suggested this was partially true. However, our analysis also clearly showed a significant amount of content that was critical of the Conservative Party, and therefore expected to find an external audience beyond the left.

On these two key points there is more to be examined. Later this year, our ESRC-funded project aimed at understanding the rise of alternative media since 2015, will begin to present a much deeper analysis that can answer these points in more detail. For now, the possibility opened up by our early analysis leaves open the view that, much like the message offered by the Labour Party itself, voters beyond the left heard the message coming from alternative media outlets, but rejected it.

What doesn’t the report touch upon?

First, the report does not apparently consider the potential reach that alternative media spokespersons achieved on broadcast programming during the election. Figures such as Novara Media’s Ash Sarkar have become widely known, thanks not least to the fact that they have appeared repeatedly on mainstream media programmes, which may have led to them having more of an impact than presumed by the report. This was recognised on Twitter in an adversarial fashion by the right-wing blog Guido Fawkes. Our project team are now researching our hypothesis that key individuals such as Ash Sarkar (and, in fact, Guido’s reporter Tom Harwood) perform an influential intermedia agenda-setting role.

Secondly, and perhaps most importantly, there is the question of how these sites potentially affect party unity (and, subsequently, Labour’s electoral appeal). The election report acknowledges that alternative media have a notable insular reach among Labour supporters. As their criticism of current Labour leader Sir Keir Starmer becomes firmer in the aftermath of the sacking of Rebecca Long Bailey from the Shadow Cabinet, this takes on a new dimension. The Canary has referred to Starmer as a “charlatan” and claimed Labour members are alarmed by his weak leadership. The Skwawkbox has accused Starmer of antisemitism and has apparently been briefed by anonymous Labour MPs criticising Starmer. As this divide between the Labour leadership and alternative media rumbles on, Jim Waterson’s 2017 observation that, “Labour and the rest of the media will increasingly have to deal with the influence of these sites on their members” now appears to become even more relevant.

The key question is whether what these alternative media sites have a meaningful impact on the public. That question can itself be broken down into whether they have meaningful impact on the British media system generally, and whether they have an impact on the internal politics of the Labour Party. At this point, it may well be the case that as Corbynism as a force has retreated from the political front-line and into the internal politics of the Labour Party, so too may have the power of the alternative media sites that have long supported him.

Declan McDowell-Naylor is Research Associate in the School of Journalism, Media and Culture at Cardiff University. His research interests are in how digital technologies affect how politicians and citizens engage in democracy. 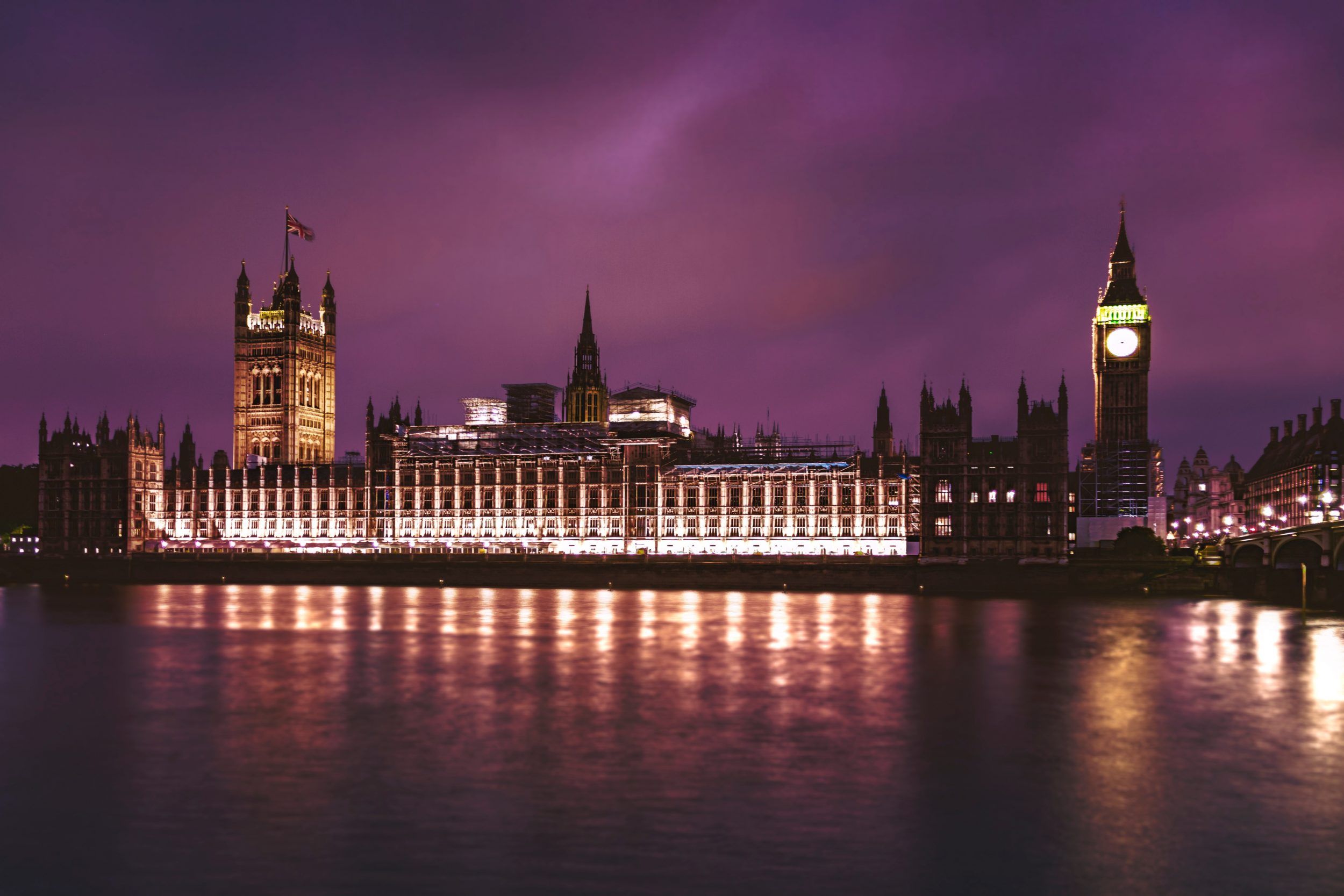