Deborah Mabbett and Waltraud Schelkle have written an interesting short piece on EUROPP analysing the arguments, made by Paul De Grauwe among others, that the crisis of EMU is fundamentally due to the loss of monetary sovereignty: Spanish sovereign debt is problematic, in that perspective, because the Bank of Spain is no longer in a position to bail out the Spanish government if necessary. That increases the risk of a default relative to, say, the UK where the Bank of England can (and did) print money, and therefore the interest rate on Spanish government debt rose.

They compare Greece with Hungary and Latvia, the first outside and the second inside EMU. None of the sovereign countries escaped the shock, because none had reserve currencies – while Sterling remained one. In other words, sovereignty for Spain or Italy would not have precluded their crisis. A supra-national monetary union requires more complex governance mechanisms, such as a banking union, that address the problems of interdependence between banks and governments during a financial crisis. 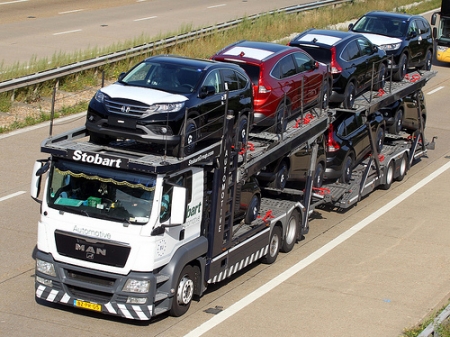 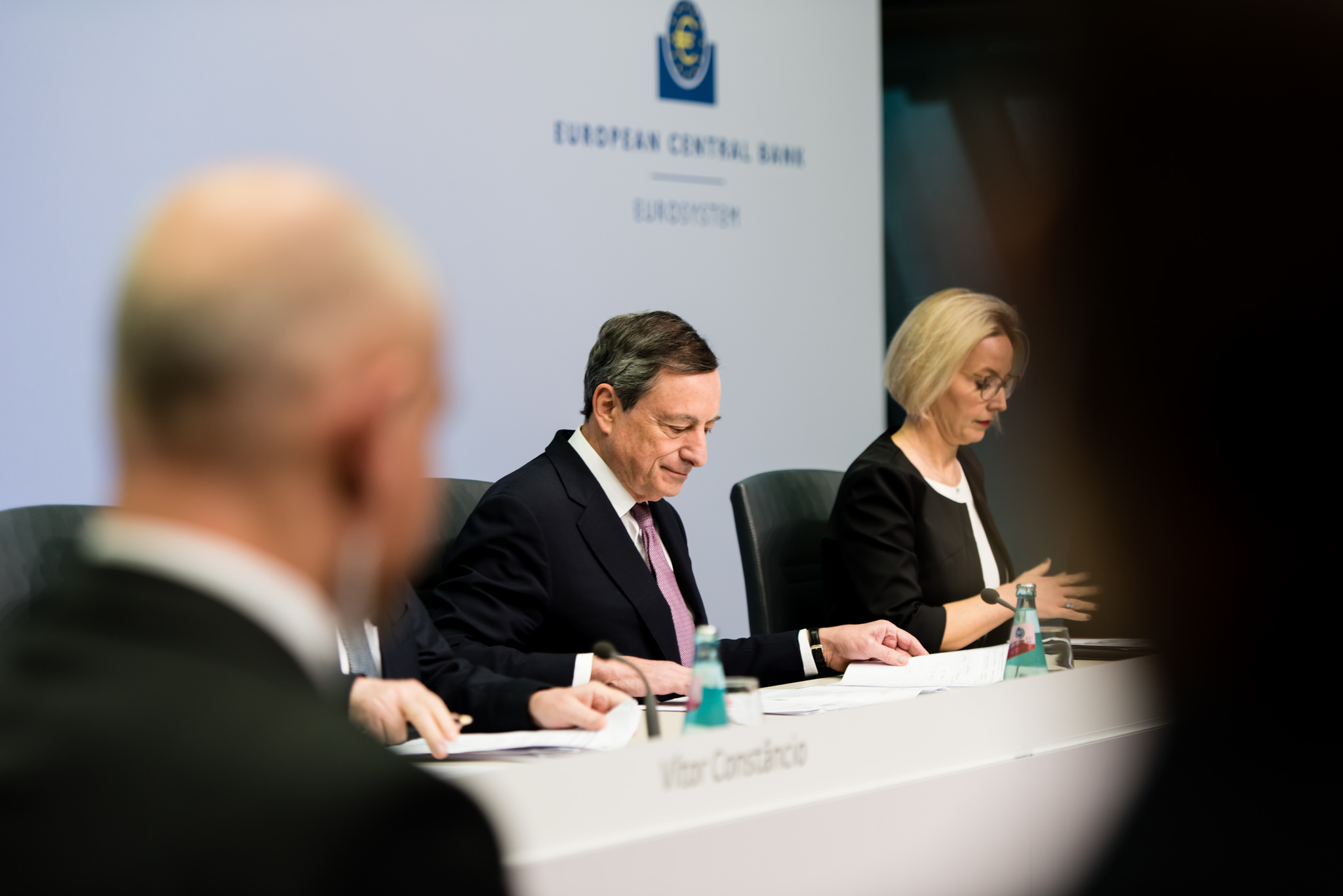