Over the weekend news broke that the FT had re-run some of Thomas Piketty’s calculations on long-term trends in inequality, and discovered that there were some mistakes, leading to the critique that some of the data were made up out of think air. The FT report is here, the Observer’s take on it here. The FT is shouting loudly, but not really saying a lot: I have yet to read detailed criticism and I am also waiting for Piketty’s answers. Even the Economist — usually more of a mouthpiece of global capital than the FT — has been less than impressed by the FT’s claims. Since a lot of these debates will be in the Anglo-Saxon press, watch this space: we’ll provide regular updates. The debate involves all of us, after all. 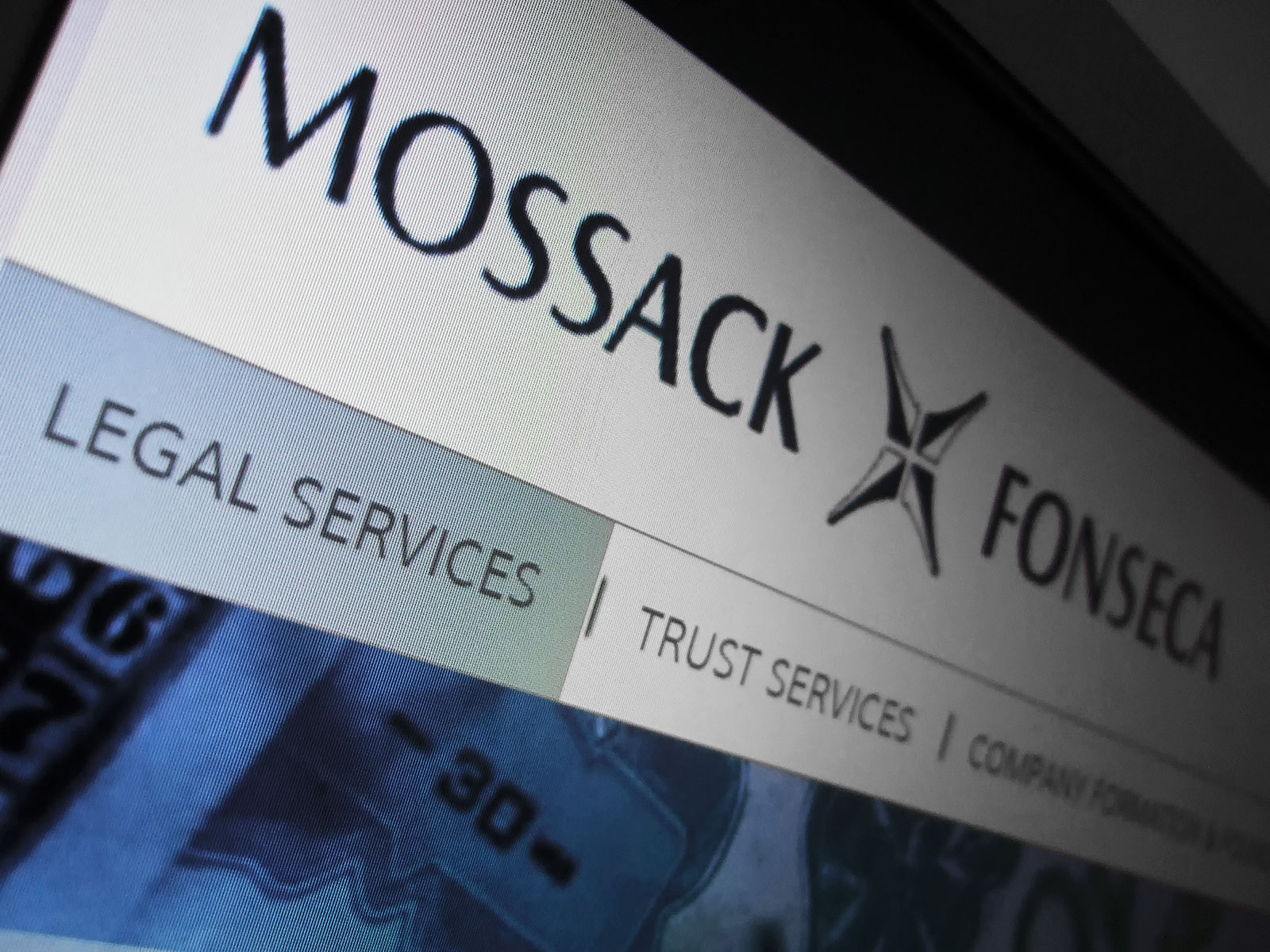