Juncker: what is he good for?

Juncker: what is he good for?

Leaving aside David Cameron’s petulant and self-destructive campaign against Jean-Claude Juncker, what can we expect from the next European Commission President?

Although from the centre-right, Juncker is understood by many to be much more pro-growth than his predecessor, Barroso. Accordingly, some on the left are hoping for a Commission that will be less obsessed with austerity. Juncker’s public utterances have often revealed impatience with Germany’s insistence on budgetary rigour regardless of the macro-economic circumstances. He even supports a pan-European minimum wage.

Of course, he was careful not to peddle this line too much during his leadership campaign so as not to annoy Angela Merkel, the German Chancellor who Cameron wrongly thought would be his key ally in vetoing Juncker’s appointment. During the debates with Martin Schulz, the German president of the European parliament who was the social democratic candidate, Juncker rejected a softer line with Rome and Paris on deficit reduction: ‘No, no extension of the deadlines…There’s no alternative to reasonable budget consolidation.’ Nevertheless, Berndatte Ségol, the General secretary of the European Trade Union Confederation, is cautious but optimistic about Juncker, reflecting the views of many on the centre-left that he will be less pro-austerity than Barroso. In a recent interview with EurActiv she said: ‘I met Mr. Juncker several times when he was president of the Eurogroup, and he knows our message, and I think he will have a “social” enough ear to understand what we mean.’

Jan Fleischhauer, a commentator forGermany’s der Spiegel newspaper declares that Juncker is ‘no friend of Germany’, meaning that he is not on the side of austerity and deflation. His op-ed piece cites several examples of where Juncker has lambasted Germany for its insistence on budgetary rigour (or self-satisfied hectoring, depending on your point of view): ‘During the peak of the euro crisis, there came a point when German parliament didn’t immediately rubber stamp a part of some bailout package, preferring to take its time to clarify some details. An indignant Juncker railed: “Part of the problem is acting as if Germany is the only virtuous country in the world, as if Germany is having to foot the bill for all the other countries. That’s very insulting to the others.”

Here’s another example which annoyed der Spiegel: ‘When Germany insisted that countries requiring aid commit to stricter budget discipline, he stated: “Why does Germany bestow itself the luxury of constantly deciding domestic policy for others when it comes to the issue of the euro? Why does Germany treat the euro zone as if it were some kind of franchise in its own chain?” When Germany rejected the idea of euro bonds, he had this to say: “This method of erecting taboo areas in Europe and not even considering the ideas proposed by other people is a very un-European way of taking care of European business. Germany’s thinking is a bit simplistic.”

But, whatever his views on growth and austerity, how much of a difference can Juncker really make? Will Germany’s need to keep the UK in the EU result in pro-market concessions in other areas?

Matts Persson, a Swede who heads the London-based think tank, Open Europe, thinks the battle of the Commission presidency is a bit of a sideshow and Juncker likely to be a weak head of it: ‘Juncker was ultimately accepted by Merkel precisely because he would be a weak President and easy to control. It’s hard to see how he can resist the will of EU leaders. During the eurozone crisis, he was famously side-lined by Merkel and Nicolas Sarkozy, with French officials complaining about Juncker being “exhausted”. When Juncker was asked whether his resignation in 2012 as Head of Eurogroup was due to interference of Germany and France, Juncker bluntly replied “Yes.’

Persson also says the matter of who gets Herman van Rompuy’s job will be just as important: ‘Given that the main negotiations over the UK’s position in the EU will take place in the European Council – the forum where heads of state and governments meet and take key decisions – as Open Europe’s wargaming of the UK’s renegotiations in Europe showed, the President of the European Council is a key position. It was Herman Van Rompuy, the current President, who handled the talks over the fiscal rules in December 2011, triggering Cameron’s veto.’

So, a few more signs of cracks in the austerity at all costs line. But it will be a long battle to turn growing positional advantage into a change of policy. 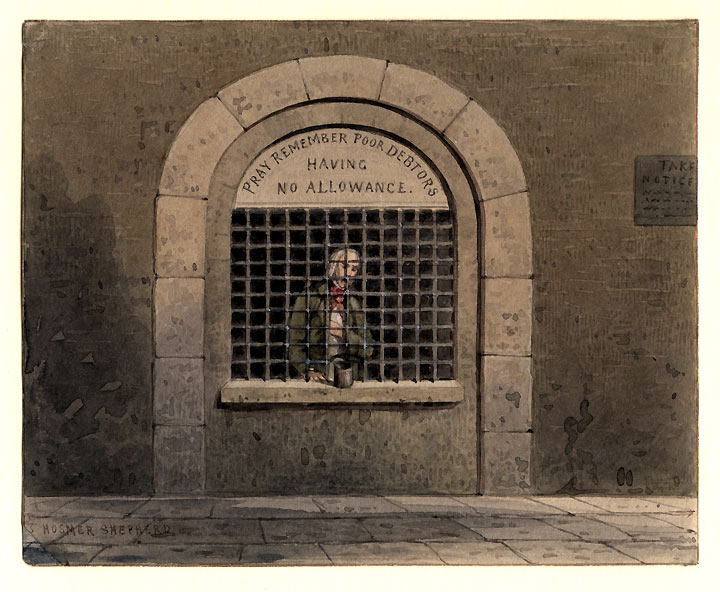