Note: This article first appeared at the LSE EUROPP blog. 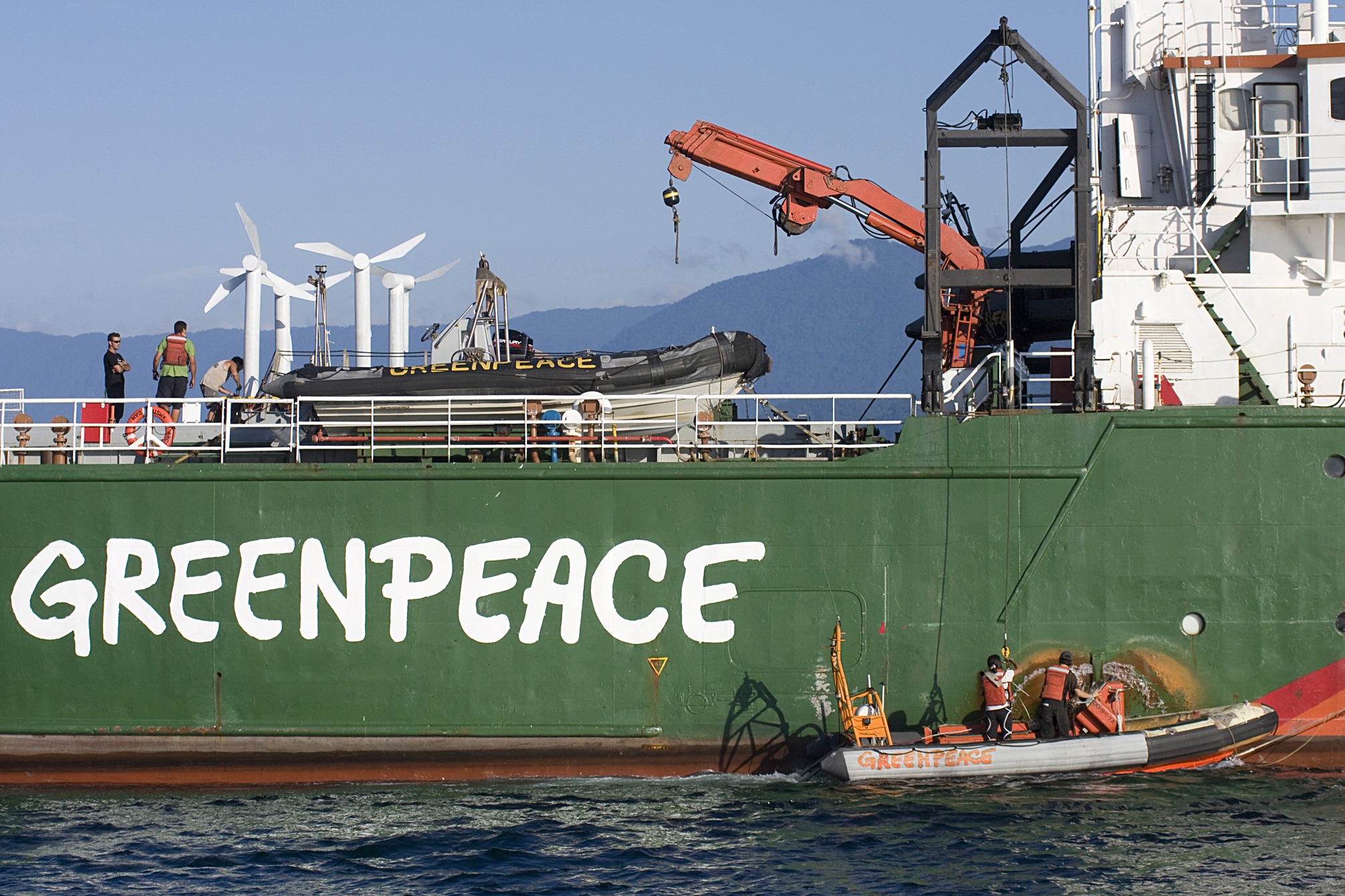