Bob Hancké of the London School of Economics examines the wage effects of the gig economy and the potential need for improved regulation and adapted social security systems that cover gig workers more extensively.

Bank of England’s chief economist Andy Haldane is one of the brighter bulbs in economic policy-making. He regularly looks at many different parts of the economy and their effects on macroeconomics. The Guardian reported on a speech (here) that Haldane delivered a few weeks ago, in which he examined the possibility that wages in the gig economy (work on demand; the term is taken from music bands that play ‘gigs’ when asked) have held down wages elsewhere over the last decade. This got me thinking. While his speech referred to the UK, where, to put it mildly, slow wage growth is somewhat ‘over-determined’ – imagine a world with weak trade unions, disorganized wage bargaining, deregulation, harsh austerity and a deep and long recession following the financial crisis – it raises questions well beyond Britain.

How does the gig economy affect the rest?

There are several mechanisms through which the gig economy can have negative effects on wage growth outside the ‘gig’ sectors in the narrow sense. The first one covers the situation in which gig jobs substitute for standard jobs; the gig jobs often involve a measure of fake ‘self-employment’ with the effect that gross wages in the standard labour market are affected. Gig jobs pay no or very low social insurance and often taxes as if they are companies, and wages are therefore considerably lower in those jobs. The more they cover activities that are also done by employees in more or less standard contracts, the more they will put downward pressure on wages in those sectors.

Secondly, gig jobs create a mass psychology in favour of accepting lower wage settlements even in sectors where these jobs remain quite rare. As long as it pays an employer to hire employees in standard contracts, she will do so. Keeping wages low is one way of trying to make sure that this balance remains tipped in favour of existing rather than new gig jobs, especially when automation is pushing that trade-off sharply away from standard jobs as well. The collective insecurity associated with the potential of a growth in gig jobs thus pushes wage growth down, as Haldane suggests.

Three, gig jobs polarise the labour market between highly-skilled ‘on-demand’ jobs (think architects, consultants, lawyers and the like, who already have very highly paid jobs with plenty of gig-like qualities) and those where such sophisticated skills are relatively marginal (Uber, Deliveroo, AirBnB, to name just the most obvious ones). The small group in the first category will command high wages, while competition will do the opposite in the second group. Again, add in the possible effect of automation on the labour market (even optimistic assessments suggest that many parts of many jobs will be reconfigured), and low wages are the fate of many employees. There are possibly more ways in which the gig economy will affect wages, but they won’t improve things.

There are two ways to handle this new situation, it seems to me. We could fight the emergence of gig jobs and regulate the ‘sharing’ economy. Regardless of our zeal to regulate, this will undoubtedly happen: if workers die on the job (something that happened in Britain early 2018) because they cannot handle their fast-deteriorating health, those jobs and their conditions will be the subject of more intense scrutiny. Likewise, if the artificial supply of rooms in private apartments through AirBnB pushes up rents, politicians will take notice (as they do in Barcelona) and impose strict rules. But it is not clear how easily that tide can be stopped, and I am not sure I see the political coalitions at the basis of this beyond one-off interventions. After all, for every ‘gig’ there is a customer, and often they themselves are also beneficiaries of the ‘gig’ world. In my job as a university professor, for example, I could quite easily make a small additional income as a consultant, have that paid through a small company I have set up and use the proceeds to pay for a nice flat in Berlin through AirBnB for a long weekend. None of it is illegal or even unethical.

The other way to respond is to accept the new contours of the labour market and build a new social security system that covers gig workers more extensively – i.e. to record gig jobs more clearly (and force sharing platforms to share (!) that information), introduce decent health, unemployment and pension coverage that is portable from one job to the next, and search for revenue to cover that from the customer and the platform where the gig jobs originate. Making the employment arrangements more transparent will almost certainly clean up the sleazier side of the gig economy: it relies on the crypto-feudal job system to stay alive, after all. It may also be the fastest way to more or less equalise wage costs for similar work, regardless of the nature of the employment contract. And it will introduce the possibility of thinking about taxes beyond the relatively simple income-based models that we have now. 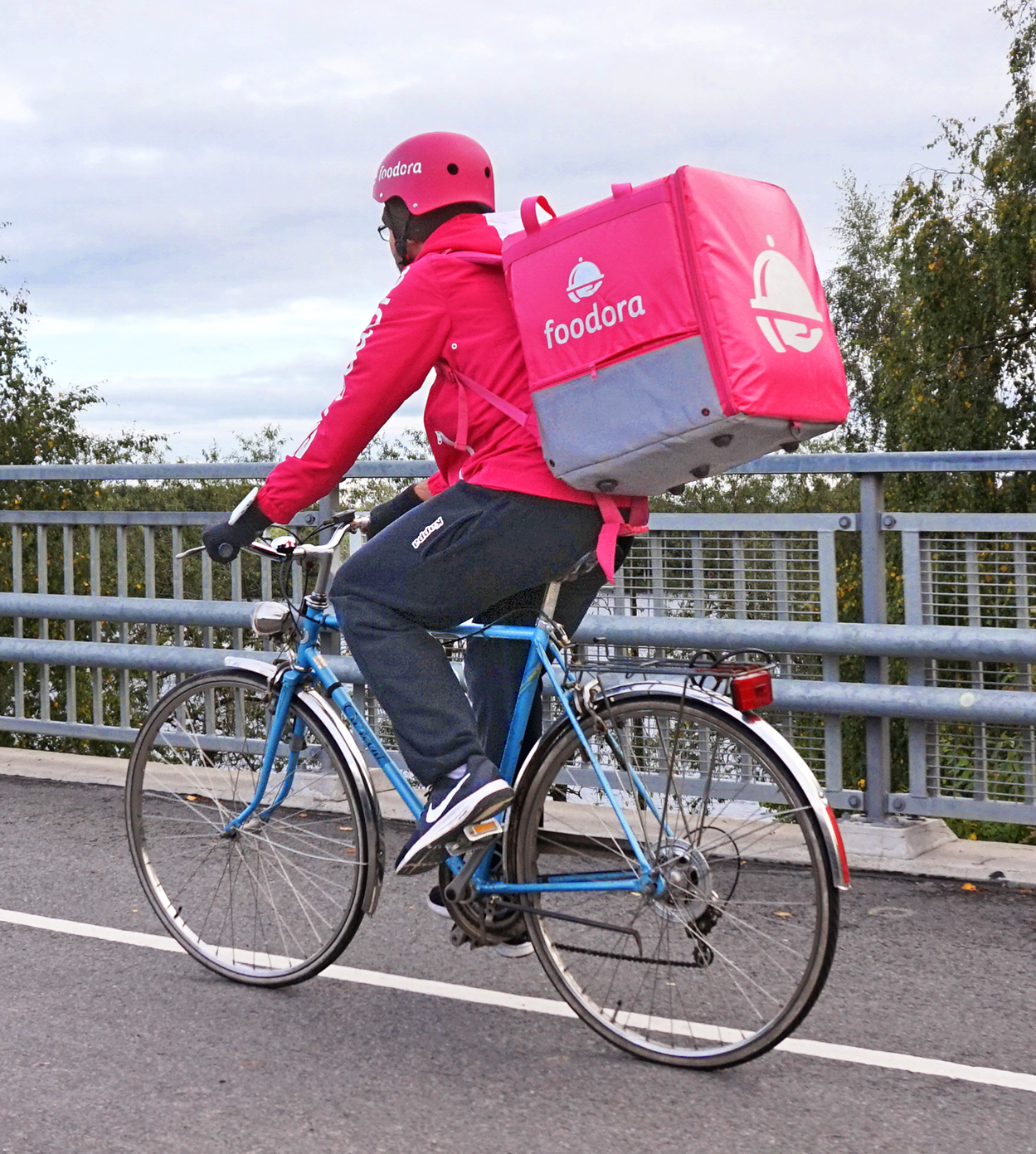