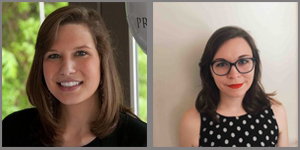 We shouldn’t view media as ‘the enemy’, but embrace it as a learning tool for children, particularly for STEM subjects, so say Kelly Sheehan and Bri Hightower. Science and maths media not only supplement children’s early learning of STEM concepts, but can also serve as useful resources to parents seeking new STEM activities, and for those who are not confident in teaching certain concepts themselves. Kelly is a postdoctoral researcher at the Center on Media and Human Development and Bri is a graduate student, both at Northwestern University. [Header image credit: A. Ke, CC BY-NC-ND 2.0]

Young children have many opportunities to learn about science, technology, engineering and maths (STEM) in their everyday lives – such as splashing in a bathtub, baking cookies and playing with puzzles. But can media such as television, touchscreen apps and online games also help children learn about topics like gravity, counting, weather and computer coding?

At the Center on Media and Human Development, having conducted experiments, interviews and surveys, we are looking at how three- to six-year-old children can learn best from science and maths media, and how parents can use media to help their children learn. Indeed, children’s exposure to science and maths media could help prepare them for early academic success, which is predictive of later success in these fields.

Parents play a particularly important role in their children’s learning, as they use media in various ways, from exposing their children to a variety of STEM concepts, to using media as a resource for STEM information that they can then teach to their children.

Media as a resource for new activities

Media can promote children’s STEM learning by exposing them to concepts they may not otherwise encounter in their everyday lives. Parents used YouTube to show their children videos of animals their children had not seen before, like clams, and natural phenomena, like tornados. There are also YouTube videos showing science projects that children could not easily do at home, like constructing a volcano with baking soda and vinegar.

Children’s television programming can also expose them to STEM concepts in age-appropriate ways. For example, in Sid the Science Kid, Sid talks about why children need to wash their hands, what germs are and how people get sick. Common Sense Media is useful for finding other television shows and apps that are recommended by teachers and parents as being helpful for teaching STEM.

We see media as being a supplement – rather than a replacement – to children’s hands-on science and maths learning. Our goal is to discover ways that high-quality media can reinforce and enrich real-world STEM learning. Many parents used media to reinforce (rather than introduce) foundational STEM concepts outside of school because media, like interactive apps, engaged their children and made learning fun. Our research showed, for example, that the children learned to measure from watching a video and using a touchscreen app.

Media can play a powerful role in promoting children’s STEM learning, especially when parents lack expertise in STEM or feel less confident in their ability to teach their children science or maths. We found that when parents did not have a family member in a STEM career, they reported that their children used more STEM media compared to families that had a member in a STEM career. Parents who do not have as much experience with science and maths may turn more to media to supplement their teaching. Parental use of media to supplement their children’s STEM learning can be beneficial. Research shows that parents and children using a maths app together, Bedtime Math, was particularly helpful in facilitating first graders’ learning, especially for children whose parents reported having maths anxiety.

Barriers to parental use of STEM media, and solutions

Despite the various ways that parents can use media to support early learning, they face multiple obstacles in accessing STEM media. For example, the parents surveyed had struggled to find science media for their children (although not maths media). This could be due to a lack of age-appropriate science media for children, or that it was more difficult for parents to identify science content in media.

Parents were also concerned about the appropriateness of media content, their children’s exposure to advertising during media use, and their children ‘zoning-out’ while using media.

Parents could use science and maths media together with their children, to help safeguard their children against inappropriate content, and engage their children more mindfully with the media at hand. This may also help parents become familiar with the educational content that is present in various games, apps and television shows.

Conclusion: Media as a resource for learning

Science and maths media not only supplement children’s early learning of these concepts, but can also serve as useful resources for parents seeking new STEM activities, and for those who are not confident in teaching certain STEM concepts. We encourage parents to engage their children with a variety of science and maths activities, and to use media as a resource for STEM learning opportunities. Media is not the enemy of hands-on STEM learning, but can be used to enhance children’s understanding of the world around them.

This research was funded by a National Science Foundation Grant (DRL-1252146).

Storytelling in the age of the internet: what can we learn from the online narratives of children and young people? 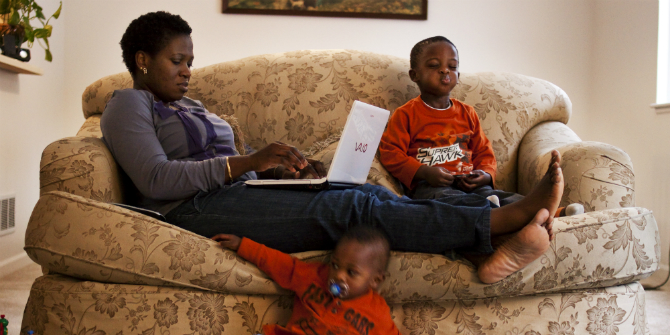 Where do US mothers go on the internet to get information? 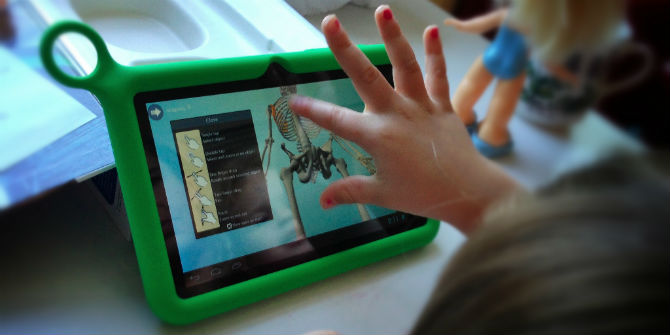