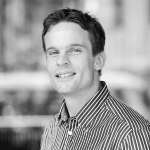 Here we are at the beginning of a new school year once again, not quite sure what’s ahead of us and how to prepare for it. Children’s experiences of learning during the pandemic have often been the subject of media attention but have rarely been visible within decision-making processes. For www.parening.digital, Laurie Day discusses the report ‘To Lockdown and Back’ and what we can learn from 14-18-year olds from the UK, Italy, Lebanon and Singapore. From being ill-informed, young people spoke lucidly about their experiences of family life, friendships, access to education and healthcare. They held strong views about political and public responses to the crisis, and about what actions are needed, supported by their own research.

Issues affecting young people have never been far from the media during the COVID-19 crisis. From school closures to exam cancellations and lockdown partying, one might think that young people have had more than their fair share of the coverage. And yet, over the same period, it’s hard to think of instances where young people were part of the conversation. They have been noticeably absent from journalistic roles within the mainstream media and invisible within policy decision-making. Although Children’s Commissioners and Children’s and Youth Parliaments have experienced moments of success, including the live Q&A session with scientists from SAGE, and the more recent consultations such as “The Big Ask”, their involvement has been managed largely behind the scenes and at arm’s length.

In many ways, the pandemic has been a perfect storm of youth stereotypes and has surfaced longstanding issues regarding the status of young people within society. From ‘victims’ of school and exam closures, to ‘villains’ riding roughshod over social distancing regulations, the narrative has been narrowed and cliched, with scant regard to diverse age groups or personal circumstances.

At the heart of the issue is the underestimation of young people’s competence. This is epitomised by the decision to impose an age limit for questions at the televised briefings during the first lockdown, and it is reflected in the spirit of paternalism within educational debates. A public health emergency is no time to be diverting the recovery effort to speak with the youth, it would seem. 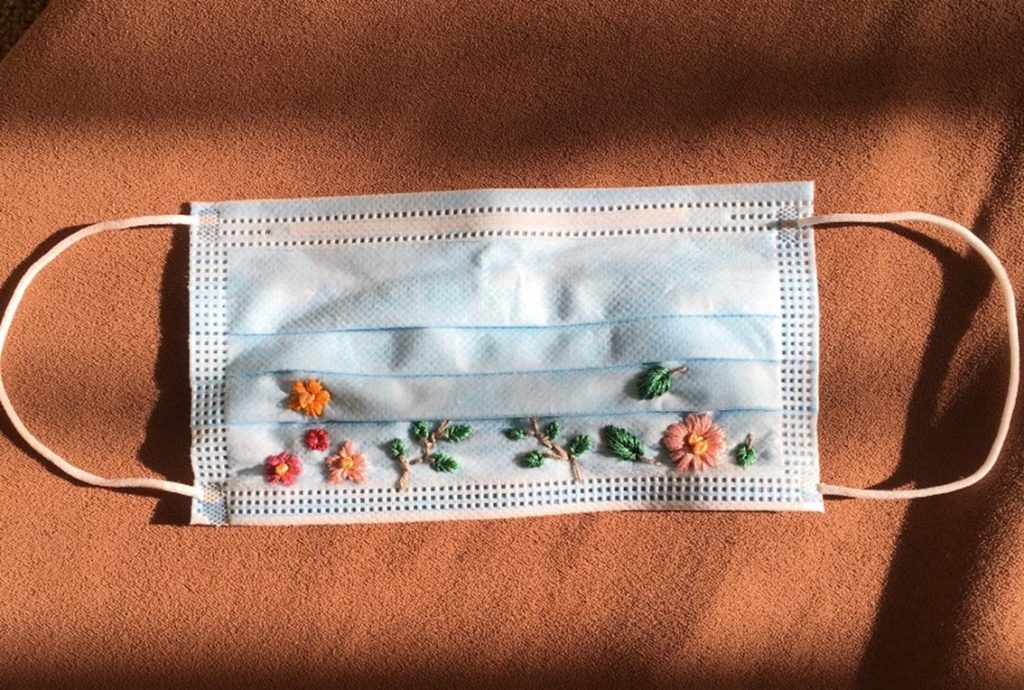 The absence of a child rights perspective has also been quite stark. At times, children and young people have been portrayed as a ‘safe’ population, with their education sacrifices necessary for the greater public health good. Viewed through this lens, it is enough that schools and public services simply do their best, and imperative that embattled key workers are not side-tracked by consultative exercises. Thus, the language of ‘crisis’ trumps the rights card, affording adults the legitimacy to take the necessary decisions on young people’s behalf.

This has resulted in a somewhat narrow adult-led interpretation of what young people’s needs and rights might look like, with education and protection foregrounded at the exclusion of any meaningful engagement with topics such as identity, sexuality, culture, or freedom of expression.

The consequences only become fully apparent when listening to young people’s accounts of life during the pandemic. Over the past 12 months, a joint team from Ecorys and the University of Huddersfield had the privilege of doing just that. The Growing-Up Under COVID-19 research project set out to explore the social implications of the pandemic for 14-18-year olds, and their views on how the crisis is being managed. The study aimed to tackle an emerging participation deficit, starting with the principle that young people are experts in their own lives, and training and supporting them as co-researchers, using Participatory Action Research (PAR) methods.

One of the most striking features of the research was the disconnect between media portrayals of young people and their everyday lived experiences. Rather than being apathetic or irresponsible, many had seen the pandemic as their social calling and had thrown themselves into volunteering or had ramped-up their involvement in youth councils or non-governmental organisations (NGOs).

“People my age have been going into care homes and have been volunteering in their communities, going to homeless shelters. The vast majority of the people that I know within my town have done some kind of volunteering over lockdown.” (Female, 18 years, England)

“A lot more people have been creating or joining non-profits and starting forums where they talk about stuff like this… these are the ways that young people can make decisions. This is how we take charge of what’s happening around us and we decide to make a change in our surroundings.” (Female, 15, Singapore)

Young people had also exercised their agency in other spheres of their lives – adapting, questioning and finding ways to process the complex emotions to which the crisis gave rise. Through diaries, creative writing, music or dance, or by turning to their faith, they sought to regain a sense of control over their situation.

At the same time, there was much frustration at the crassness of their treatment within the media. For their part, young people were migrating to alternative channels for their news and information. Indeed, the internet and social media assumed new connotations during the pandemic, and were instrumental to accessing education, sustaining contact with peer networks and maintaining positive wellbeing.

Putting the urgency back into the crisis

A desire for social justice is a consistent theme within the report. While for some, the lockdown presented an opportunity to invest in family and peer relationships, for others it had compounded existing mental health problems or family conflict and left them isolated or at potential risk of harm. This paradox was not lost on the young people within the project, and it was reinforced through their own research inquiries. Whether engaging with Black Lives Matters, Climate Emergency, or LGBTQ+ rights, there was an urgency to their call to action that has been largely missing to date. 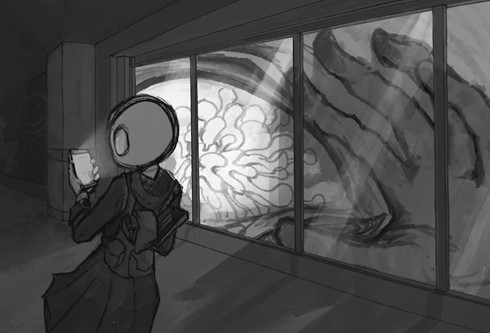 “My real friends, we started to talk a lot, we started to take care of each other’s mental health actually, like we need someone to talk to and we’re not meeting near the schools nor public places. WhatsApp, it’s something good to us. Yes, whether it’s awareness campaigns with people… we’re sharing stuff.” (Female, 16, Lebanon)

Young people were by no means dismissive of the decisions taken by adults during the crisis, and nor did they have naïve expectations. They recognised the unprecedented nature of the pandemic and the inevitability of disruption to education and to other services. They knew that adults did not hold all of the answers. But they were also aware of their needs and rights. For every story of teachers or social workers going above and beyond to serve young people’s best interests, there were others where professional accountability was found wanting.

From stories of cancelled services, to online education in perpetual limbo, to the suspension of relationship-based practices, it was clear that too much was left to chance without a clear articulation of young people’s rights and entitlements.

“Young people weren’t really told, ‘Hey, this is what’s happening to you. Expect this to happen with you, this might happen’. We were shoved to the side and we didn’t get asked.” (Female, 15, Scotland)

A new kind of relationship with politics?

Fundamentally, young people want collaboration with adults. While many of them were mobilising independently and reclaiming the political through direct social action at a local level, this was by no means a substitute for intergenerational partnerships and for the access to resources and infrastructure this brings.

Young people sought evidence that political leaders had a longer-term plan, involving them. Rather than providing these reassurances, however, the research calls into question the sufficiency of accepted forms of political and social representative democratic participation. It points towards the compounding effects of the pandemic on marginalised young people, and the lack of channels through which these ‘less heard’ voices can be heard, and have their needs met.

Listening is a starting point. But more than this, there is a need for action, results, and accountability. To overlook young people as partners in the recovery from the COVID-19 crisis would be a collective failure of imagination by the political leaders elected to represent them, and by society at large.

Laurie is a Research Director at social policy consultancy Ecorys, specialising in children, young people and families. He has over 20 years applied research and evaluation experience, including for UK Government, local authorities and third sector organisations. His work has a strong focus on adolescent mental health and wellbeing, including evaluations of school-based interventions. Laurie is currently overseeing a study for the European Commission on the changing role of digital tools in supporting inclusive education, and the #FOOTPRINTS project, exploring how teachers and schools interact with young people in relation to their online lives, and the implications for safeguarding and promoting student wellbeing.