Just six hours in to my stay in Delhi and what a news country this is! On the trivial side a great tale about the sacred cow catchers of Delhi. On the global side, an NDTV Exclusive interview with President Musharraf of Pakistan saying he is prepared to ‘give up’ Kashmir. But best of all is a cracking breaking story that mixes murder and politics. A former minister Shibu Soren has just been found guilty of killing his former personal assistant and ordered to pay a huge sum to the victim’s family. He may end up in jail, though he’s not likely to get the death penalty. He’s from one of the smaller parties, the JMM, but they are part of government so it’s sending shockwaves through the febrile world of Indian politics.
And what coverage. My telly had about ten channels covering the story live with varying degrees of lurid on-screen graphics. THe channels included a couple of business channels, four non-English news programmes plus the more recognisable products served up by CNN-IBN (very much in the style of the parent compnay), NDTV (the flashest) and of course, BBC World, which plodded along regardless with its more global agenda (no wonder the BBC is planning a specific Hindu channel). Loads of very steady lives from reporters outside the courtroom and instant reaction interviews with politicians and the public.
Certainly no lack of choice or enthusiasm on the part of Indian TV tonight. 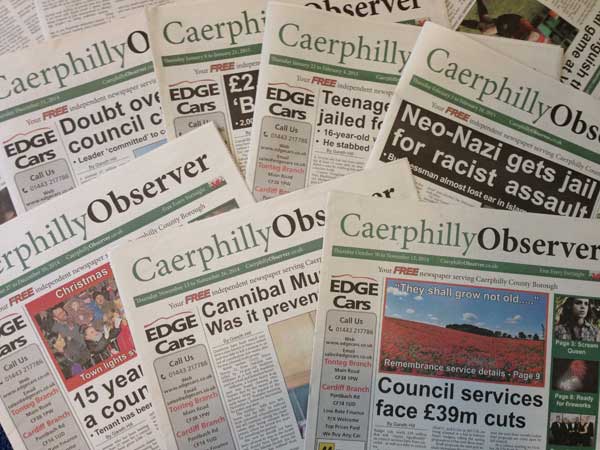 Hyperlocal News: After the Hype – A Polis/LSE Report