Why does the media treat the Churches’ pronouncements on slavery with such reverence? Over the last few days I have heard a lot of bishops and other clerics saying that the government should apologise for slavery. I personally don’t think that we should apologise for a number of reasons: I don’t think we should perpetuate a victim-hood culture among black people; I can’t see why or how I should accept blame for something that has nothing to do with me; and with forms of slavery still so rampant in the world, I don’t like the idea of playing games with history. But I can see that there is an argument in favour of an apology. But what annoys me is when the men of the cloth take to the airwaves to argue the case. There seems to be some sort of moral assumption made by the media (and by the clerics, too) that the churches do not contribute to oppression of people. In fact, the Anglican and Catholic Churches still practice institutionalised biogtry and discrimination against homosexuals and women. Like the old slavers they have resisted recent legislation to provide greater equality for gays and women. And yet they are allowed platforms to preach about how everyone else should say sorry for something last legal in this country two centuries ago. I suppose it’s an indication of how they are living in the past.

Thinking about journalism: the Lemann memo

OK, so we all like networked journalism – but how to we make it happen? (Polis in Dubai) 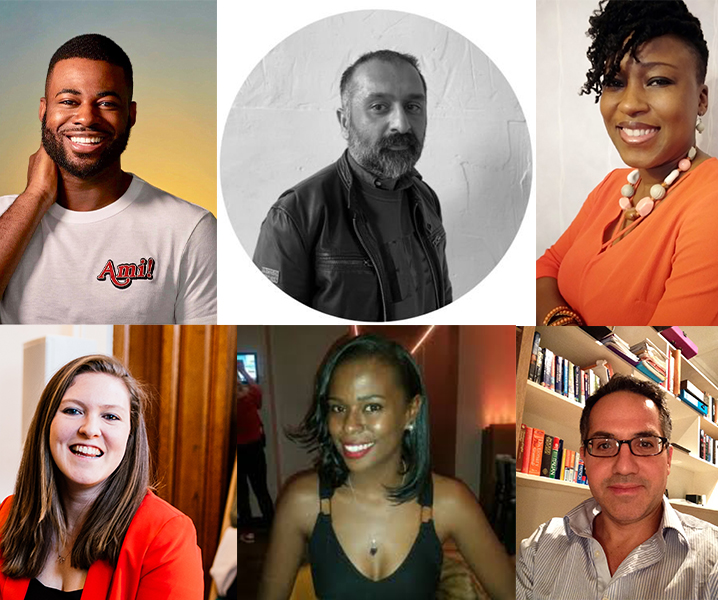