I worry a lot on this blog about the media and Muslims. Last week POLIS had another seminar in which I was joined in my worrying by various journalists and representatives from the British Muslim communities. But what caught my eye today was an excellent article by Camilla Cavendish in The Times. It highlights an exciting Muslim youth project, The Active Change Foundation in Walthamstow. Hanif Qadir makes videos to show the reality of how radicals recruit disaffected youth. He is also robustly critical of just about everyone involved including police, government and Imams.

But Cavendish is also spot on about the failure of the ‘authorities’ to work with people like Hanif who could help us all to get away from false ideas and monolithic impressions of what British Islam is like. As a Muslim youth worker told the POLIS seminar last week, there needs to be a massive effort to give Muslim youth the tools to communicate with each other and with the wider world about what it’s like to be living in a Britain on permanent terror alert. And there needs to be a bigger effort to produce better journalism, like Camilla’s piece, that cuts through the rhetoric on all sides and tries to get to the complex reality that lies beneath. 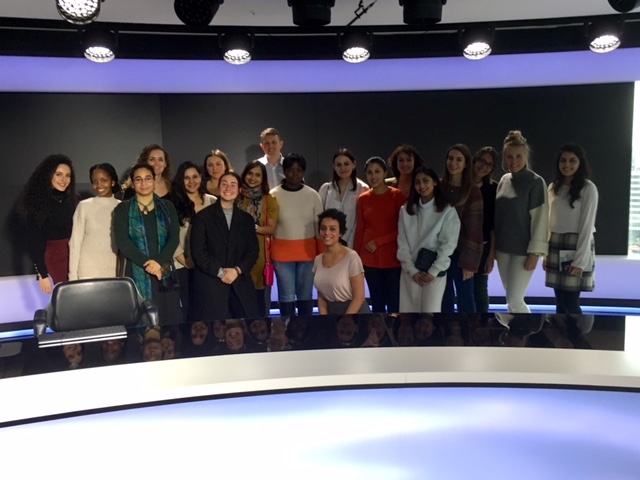