In the latest guest-blog by POLIS Summer School students, Alison Curran from Washington University reveals how Facebook is bringing politics to the social networking generation.

Within a short while of sitting down to study for my Summer School final exam, my ability to focus on the Silverstone and Cohen readings began to dwindle. Operating under the impression that a quick break from my studies would somehow rejuvenate my attention span, I logged into my Facebook account. I was directed to my homepage, which features a news feed to keep users up to date on important Facebook activity, such as an ended relationship or an updated status. One of the entries that caught my eye was my friend Terry’s status update; “Terry is doing everything for Sam.” It intrigued me, as I had no idea who Sam could be. It turns out “Sam” was Senator Sam Brownback, a Republican candidate for the 2008 Presidential election in the U.S.

From Terry’s facebook page I could see a short profile of Brownback, the percentage of the vote he currently has, a link to donate to his campaign, and links to the latest Brownback news headlines. This information was all visible just on an ordinary facebook page. Also, as I read his wall posts I noticed that he was engaged in political conversation with several other students about the 2008 election by means of Facebook wall posts.  What does New Media, particularly Facebook, mean for the 2008 election and elections in general? I hypothesize that new media will lower the level of voter ignorance in the 18-25 year-old age group. The logic behind this hypothesis is based on the notion that voters in this age group are lazy and wouldn’t go to Brownback’s website to become informed about the candidate, but they may click on the links found on their friend’s facebook page. I foresee that as fall classes start and students turn to facebook for a study break/waste of time, they will inevitably click on a political candidate’s profile or group as they browse through their friends’ pages.  I spent quite a while navigating Terry’s page and others like it to hear what college students, my virtual friends specifically, have to say about the 2008 election. I guess you could say that in a sense I was preparing for my final in a more hands on fashion. Now I just need to pray that there is a question about Facebook on the final. 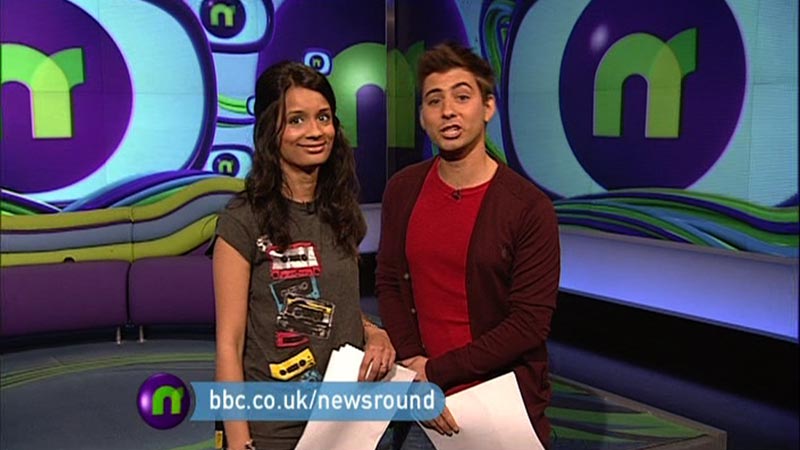