A number of interesting ideas emerged from our financial journalism seminar at the London Stock Exchange today. One was a comparison between reporting politics and economics.

The difference between the two was raised by a couple of people who made these two points:

Which made me think whether in the light of the recent incompetence and malfeisance by politicians (mainly those in government) we need to regulate the politicos a bit more?

Instead of all the self-regulatory Standards committee how about something akin to the public service watchdogs, a PolWat that would enforce standards of behaviour and competence?

And perhaps a similar body for political correspondents called PolCom which would insists that sometimes journalists would have to cover what our representatives were doing right.

On the other hand we could just leave it to the voters and to our sovereign right to switch off the telly and not read the papers. 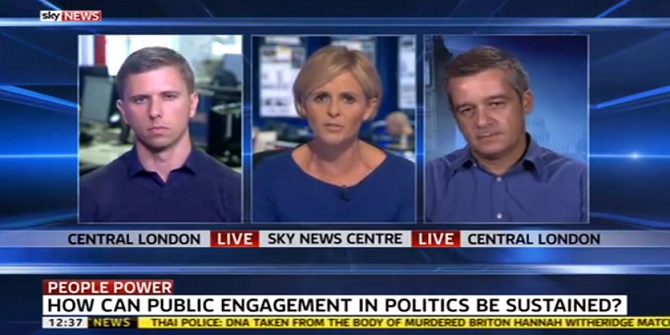