If you want more real choice in global broadcasting then perhaps news channels should talk different languages. The news from Forbes magazine is that the French global news channel France 24 has been told by French President (and chanteuse shaggeur) Nickolas Sarkozy that it should only speak French. You could argue that this will make it even more distinctive.

As Adrian Monck  points out, in practice this means replacing their English version with the main French edition with subtitling. That is a shame for those people who wanted a French perspective on the world’s events in English.

There is a big debate raging in the media academic world about just how global and diverse our global media really is. It is wonderful to have Fox, CNN, France 24, Russia Today, BBCWorld Service and, of course, Al Jazeera in English and Arabic. I would argue that they do bring more choice, albeit within a relatively restricted range of formulae and agendas. And only if you have a good service provider.

But they don’t seem to talk to each other much and their audiences don’t seem to interact or cross-fertilize much either. It seems that in global telly terms we tend to stick with our national global broadcaster. That makes it even more of shame that Sarkozy is reducing his nation’s global news broadcaster to the cult status of French cinema where Francophiles are reduced to trying to watch and read a film at the same time. I suppose we’ll just have to learn other languages…

Polis will be looking at the state of European media in a series of events supported by UNESCO starting on February 26th – go to our website for details. 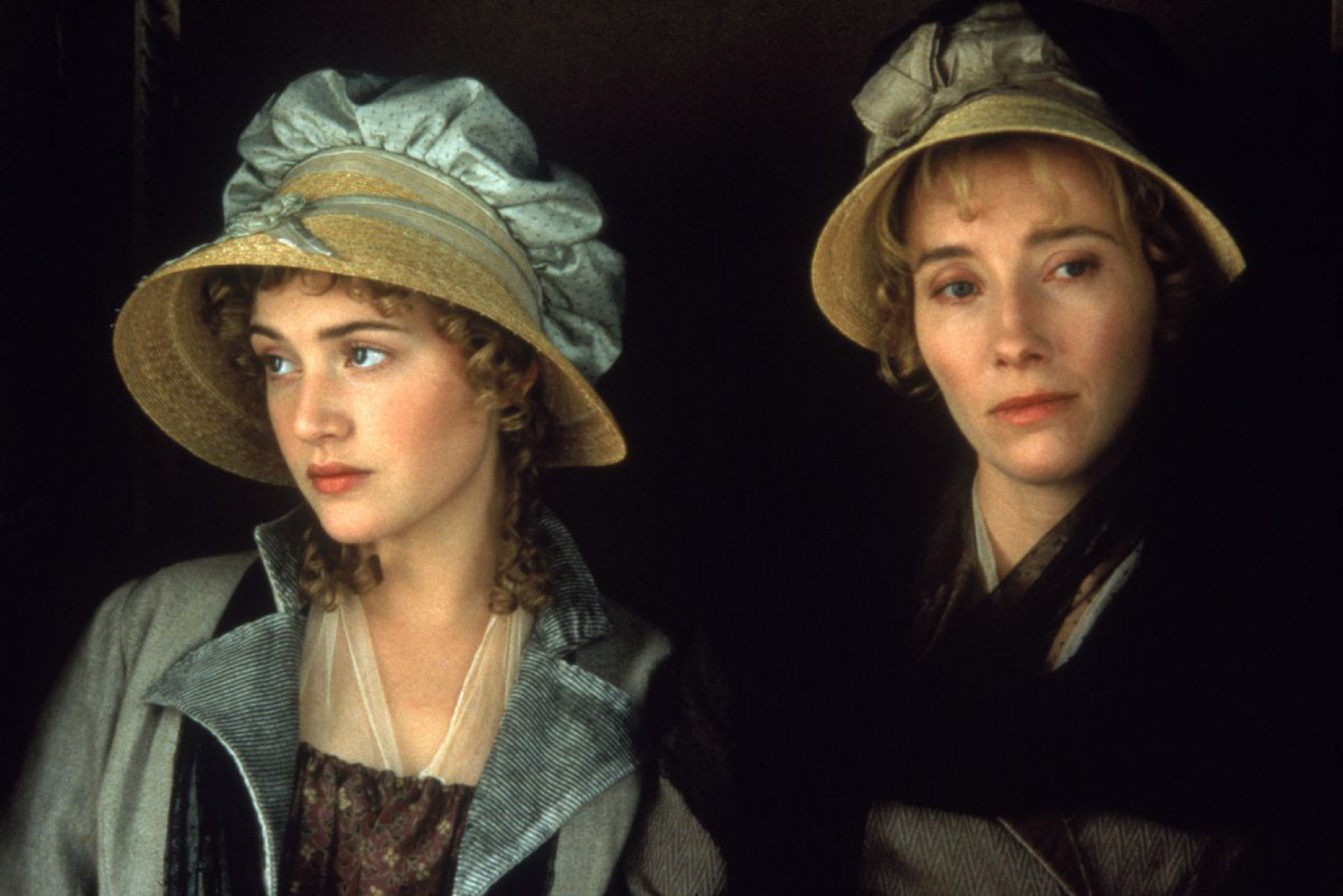 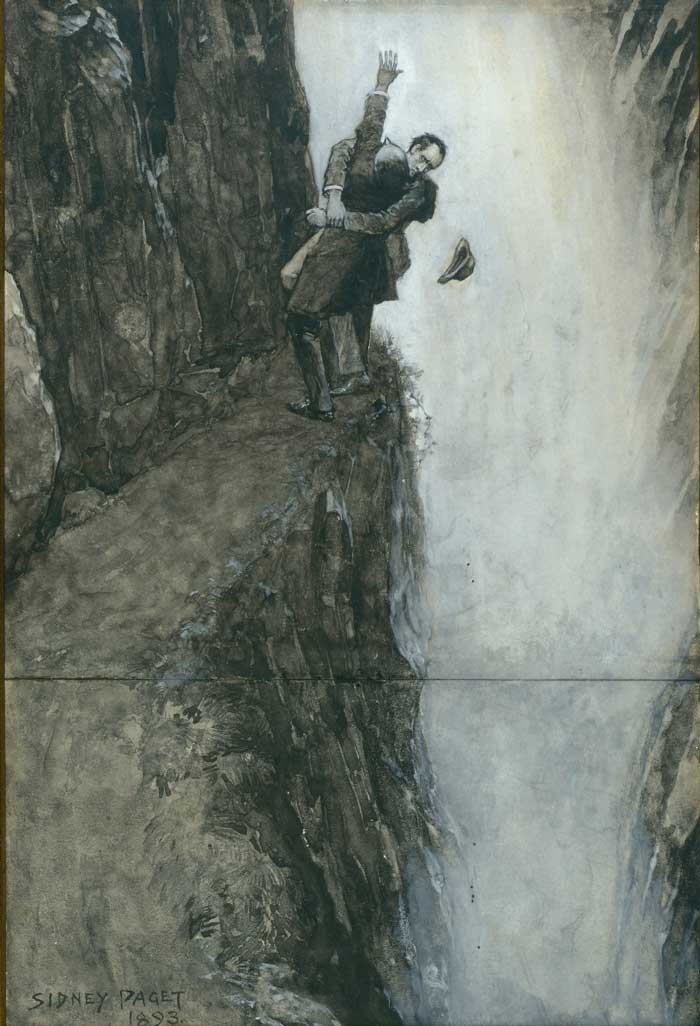