Why do liberals so often find themselves defendng pornography? Polis was discussing obscenity and the media today with the Iowa University Professor of Media John Durham Peters. Peters’ provocative lecture was, as he put it, about the pubic in the public sphere.

His case is that liberals tend to defend pornography because they see censorship as the opposite of freedom of expression. But Peters believes that sex is too important a part of love, loyalty, and imagination to be left to the production of sexual imagery that pornography represents.

It’s a line of thought more often taken up by feminist thinkers such as Germaine Greer but Peters makes his point in terms of media and morality rather than gender and power.

Of course, times change. Ideas of what is obscene change. Lady Chatterly’s Lover is now taught in schools. The Internet has made pornography so ubiquitous and accessible that it forces us to address the idea of whether we should attempt to restrict or remove something that is morally objectionable.

I find this particularly interesting in the context of new media because Internet ideologues certainly take the laisser-faire, fundamental freedom approach. Pornography is seen as the price you pay for an unhindered, unshackled, unregulated medium. This week’s Ofcom report about children seemed to agree that intervention rather than education is impossible online.

Peters knows the dangers of arguing in favour of media restrictions of any kind. He pointed out how the Chinese are using ‘obscentiy’ as an excuse to clampdown on freedom in the run up to the Beijing Olympics. The Danish Cartoon Controversy was a good example of how different groups take offence differently. Danes were offended by Islamic attacks on their version of media freedom, while many Muslims saw the cartoons as an affront to their religion. But his complaint is with liberals who often claim to be indignant about moral issues (Iraq War, Darfur etc) but refuse to be offended by pornography. Instead they cling to what he calls the liberal fantasy of free individual choice.

He makes an interesting moral case but I am not sure how it translates in to media practice or policy. Certainly, there is more pornography around us and the imagery and language of exploitative sexual commerce increasingly infects mainstream media. But I think that people set their own limits and practice their own cultural control to a much greater degree than ever before.  It may well be time to turn the tide on porn, but I remember too many instances in the past where a clampdown on perverse or degrading sexuality easily widened in to a more general bigotry and repressiveness.

MMR, the media and risk 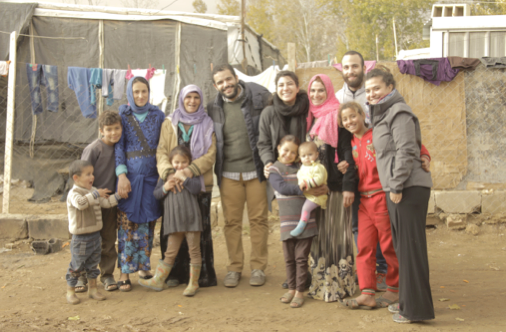