What makes a good newspaper forum?

What makes a good newspaper forum?

Here’s a sensible article by Liverpool Daily Post journalist Alison Gow writing on her blog about what makes a good newspaper forum. Some local media have struggled to attract custom to their interactive offerings. She has some detailed suggestions for improving traffic and she makes the important point that aggressive Online discourse puts the majority off:

“What would a new forum member think of this post on the Liverpool Echo Short Points forum, for example?
Would you hang around to see what the existing posters had in store for you? probably not. If you’re wondering, this has provoked 17 other comments – exchanges which became increasingly nasty until everyone seemed to lose interest and went on to find other threads to row on.”

But her main point is one I make in SuperMedia, that New Media takes effort and attention:

“Then there are the newspaper websites that say they want to interact while giving out every signal to the contrary. Click ‘interact’ on www.thisisbristol.co.uk and you’re met with a list of how you can do things… once you’ve filled in forms with several fields. And that’s just to write a letter to the editor. I know data capture is important, but my God, can’t we make it any more subtle than this? Or at least break it up a little? Getting into the site and becoming involved should be easy; after building some trust we can start to ask for more information”

Alison asks if you have further ideas. 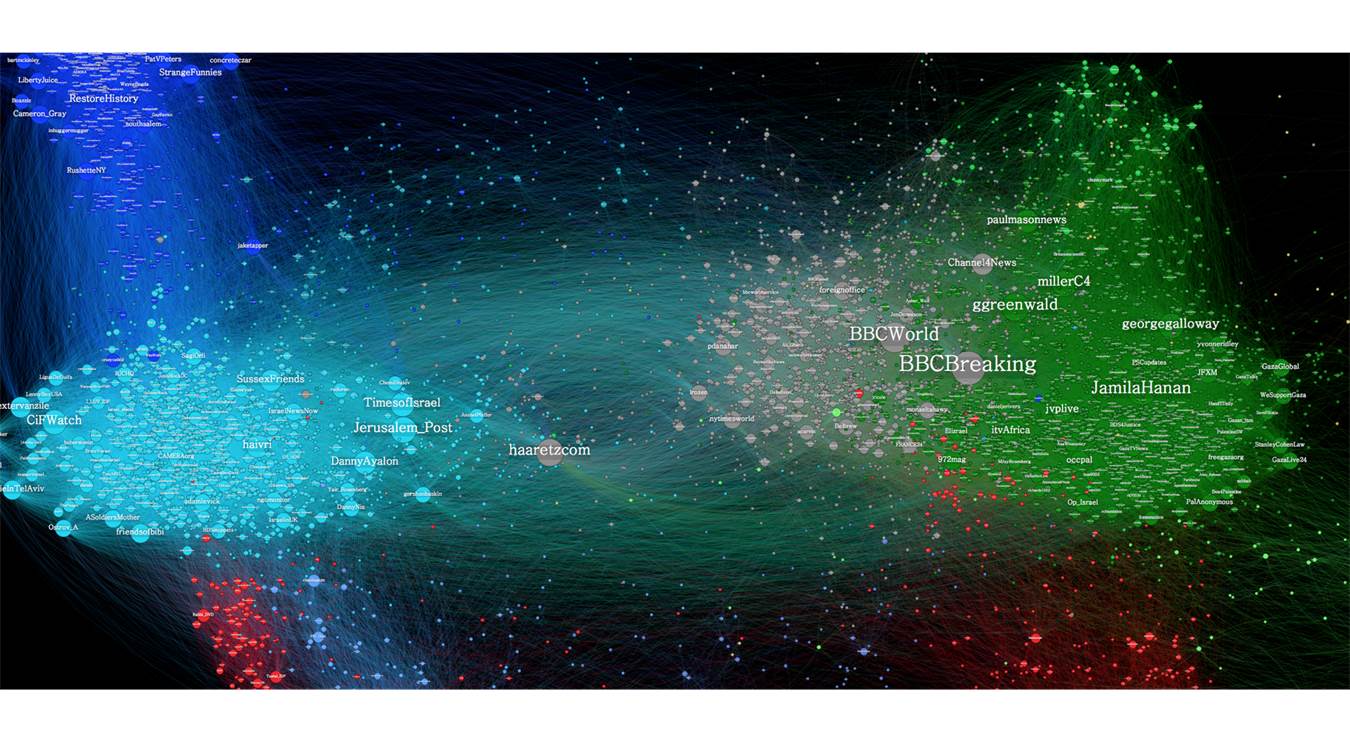 Making and Measuring News: Data and Algorithms in Journalism

News at Ten is as likely as Life on Mars

The best Tweets from #Polis2015