I have returned to a country where everybody seems to have taken a kind of downer pill. Fuel prices are high, we have an energy problem and then there were the knife attacks.

It could be Britain but in fact this is sunny South Africa according to the excellent soldier blogger Werner Klokow.

Werner’s blog, Soldier of Africa, works brilliantly because he keeps it simple and regular. Every day or so there is a photo with a bit of text illustrating his life as a South African member of UN peacekeeping forces . Sometimes it’s very functional, sometimes philosophical. His blog is a unique insight into the nitty gritty of peacekeeping operations in the world’s most intractable conflict zones such as Darfur and the Congo:

“On Wednesday we received a call of an imminent attack by suspected Mai Mai on an FARDC Outpost at Bingi. Platoon 1 reacted and arrived in the nick of time to prevent the attack. Speaking to the FARDC Commander at Bingi he confirmed that the Mai Mai attack force had already set up for the attack as the sun was setting. Suddenly the advancing attackers stopped, turned and fled into the jungle as the sight of Platoon 1’s vehicles coming over the hill was too much for them. Well done, boys.”

The work of the UN’s Africa peace-keeping forces are not always as successful as that operation but Werner is an honest and accurate witness, despite his evident pride in his work.

I actually cheated in the first extract. What Werner actually said people were worried about were ‘electricity’ problems and ‘xenophobic’ attacks. But it shows again how the global blogosphere can make us realise that our problems are often more similar than we think.

Telling Stories About Global Health and Development: Polis at Gates in Seattle 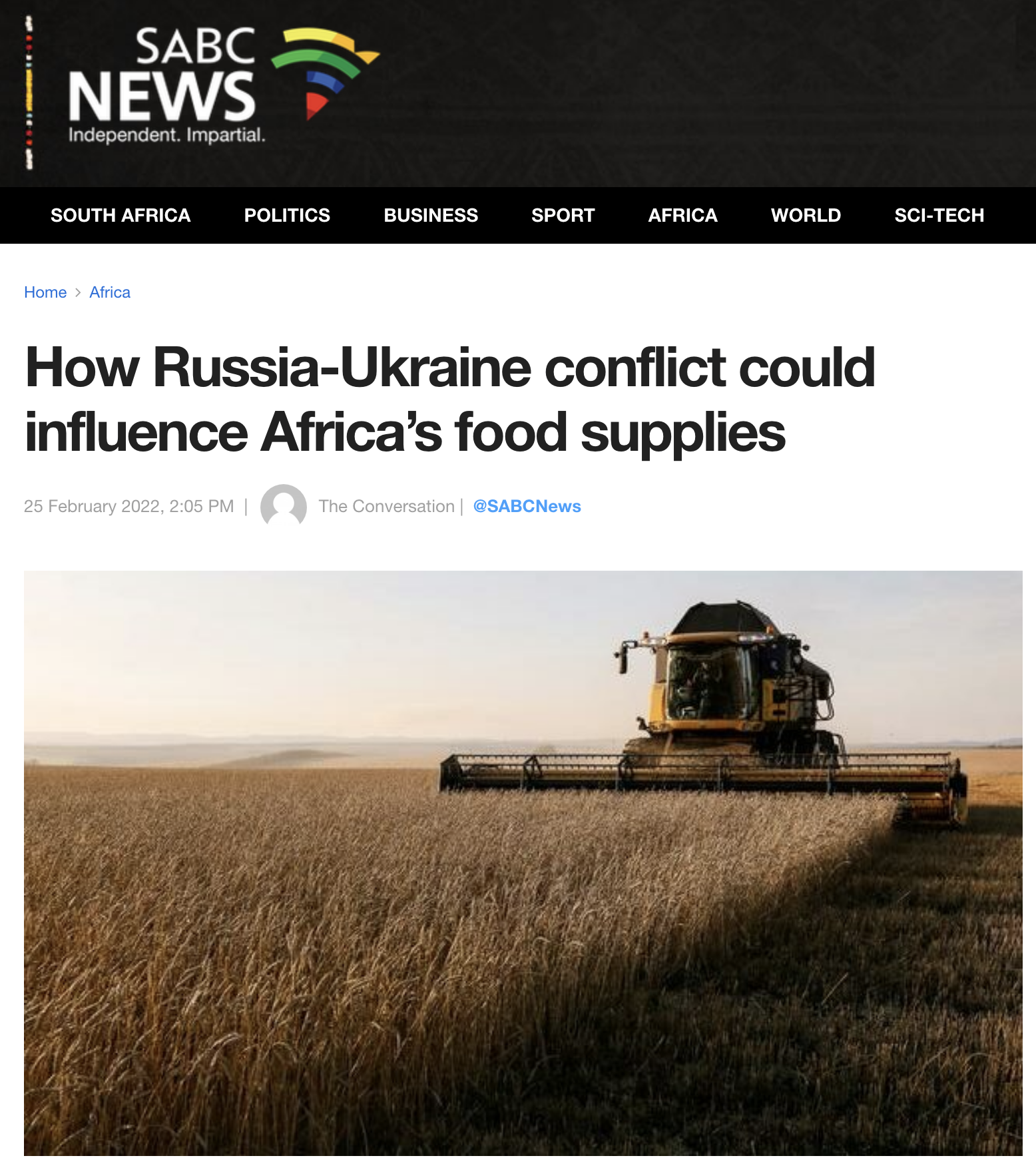