Polis is planning a conference on sports journalism at the London College of Communication so I was delighted that the Guardian has published the full transcript of a recent press conference with the new (temporary) Newcastle United manager, Joe Kinnear. It is a rare insight into what is actually said.

I don’t wish to re-print most of it because it is very rude. But it shows what happens when the unspoken collaboration between the corporate world of modern football and modern media breaks down. At one point it gets so bad you even pity the press officer:

Press officer Let’s get on to football. Let’s have an agreement that everything said so far, if anyone has got their tapes on, it’s wiped off and we’re not discussing it.

Journalist But that’s what Joe has said he thinks of us.

Journalist: Move on to not doing any more press conferences?

PO: No, to doing something now.

Journalist: What, one press conference only?

Of course, this is not entirely new. My favourite football fanzine KUMB has an anecdote from Brian Clough’s autobiography which reminds us that things were not always happy twixt press and manager in the pre-digital age:

‘ …I didn’t need a f—ing motivational talk tonight. I just had to show them the s— you’d written. Now, I’ve got a message for you. Take your f—ing portable typewriter and shove it up your arse. You’re banned. You’re f—ing banned for ever from this ground. F—ing for ever.’

If you are interested in the reality and illusion of sports journalism, please contact us at polis@lse.ac.uk 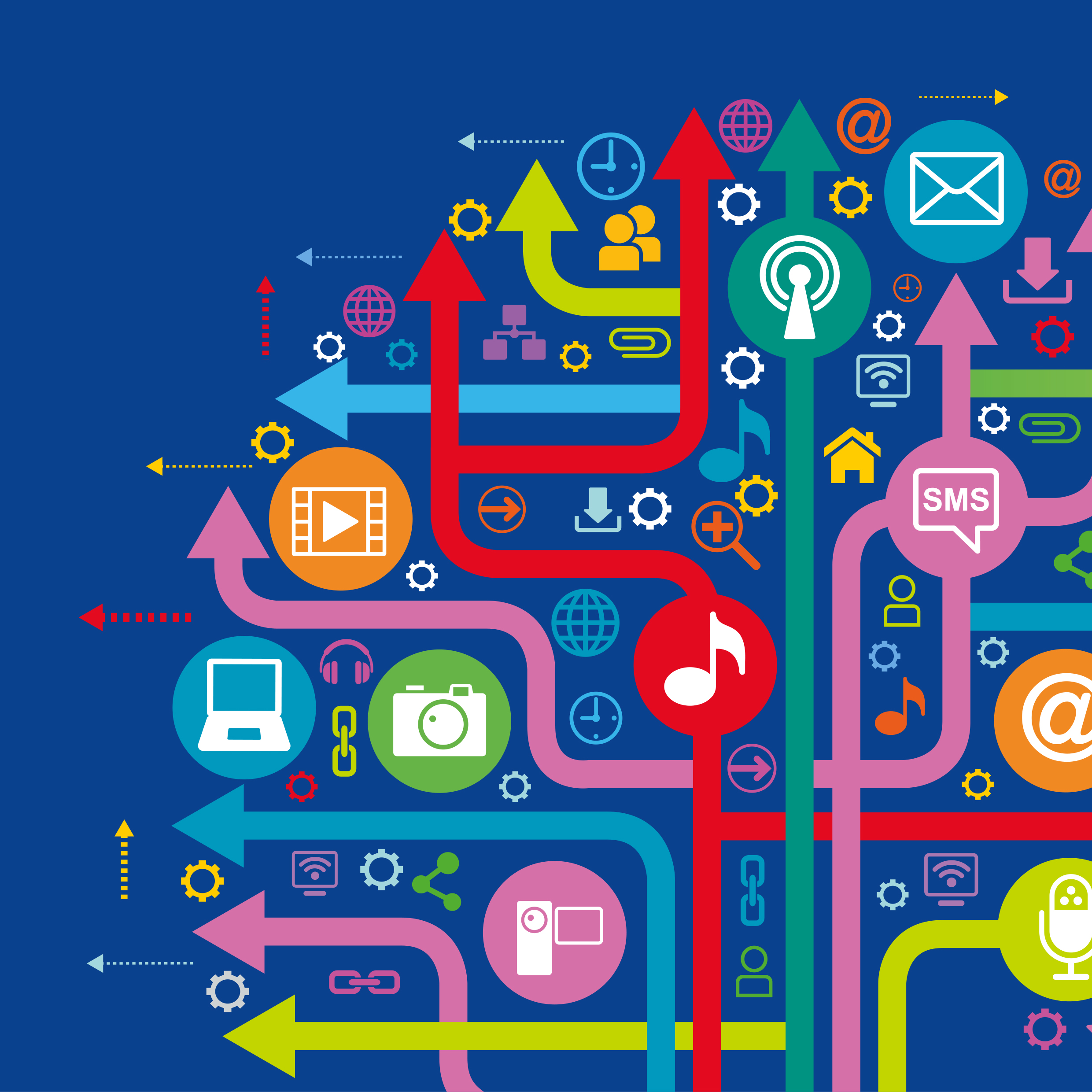 How can new audio technologies build trust and engagement?

A Festival Of Journalism